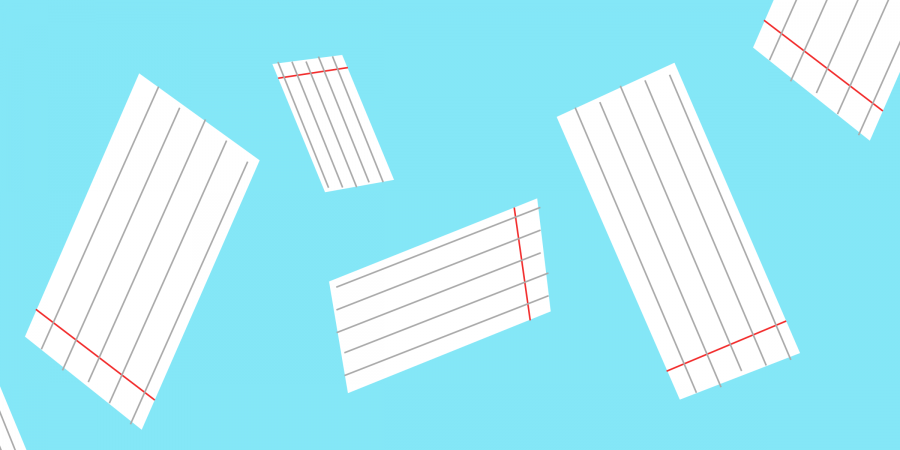 Associate Professor of Sociology at Seattle University Rachel Luft hosted an event in which she spoke about her experience with Hurricane Katrina, cancel culture, and social justice activism.

The event took place on May 29 and featured Seattle U Naef Scholars, emphasized leadership potential and commitment in serving both the university and wider community. The focus of Luft’s lecture revolved around the current culture of the United States and specifically New Orleans, where she resided for a number of years.

The event was interactive, encouraging students to participate and repeat specific mantras involving past, current and future crises. The purpose of the event was to avoid crisis mentality and foster a personal sense of activism within each attendee.

She ended the lecture with notecards. Each attendee was given the opportunity to write what they learned, what inspired them or what was on their mind. Many students were eager to ask questions and input their own personal experiences, especially regarding New Orleans.

In 2004, Luft graduated from the University of California Santa Barbara with her doctorate in sociology. After finishing her dissertation, she went back to the academy and got her first job at the University of New Orleans.

Luft taught at the University of New Orleans beginning in 2004, the year before the Hurricane Katrina disaster that struck the Gulf Coast in 2005. Before Hurricane Katrina touched down on land, Luft was able to evacuate. However, thousands of her neighbors were unable to.

After Hurricane Katrina passed and the evacuation notice had been lifted, she came home to find all of her dissertation work ruined. Many of her neighbors had their belongings destroyed, forcing many residents to throw their belongings in the street.
“We all live with the ongoing crisis of our age. In your bodies and minds you know that the crisis is already happening.”
With the amount of damaging effects that Hurricane Katerina left behind, Luft decided to join social movements for justice reconstruction in order to help bring her city back to life. She was on the front line of the movement, as she was an organizer, participant and observer to document lessons learned.

African American women made up the majority of the population. However, all the leaders during the movement were men.

“It was full of visionary, passion, intimacy, and a sight of loss and chaos,” Luft said. “Dealing with trauma and trying to organize at the same time. There was a lot of racism and sexism.”

Luft explained that crisis is already happening, and the disaster started a long time before the storm. During this time, society wasn’t ready when crisis hit, making it difficult to respond to.

“We all live with the ongoing crisis of our age. In your bodies and minds you know that the crisis is already happening,” Luft said.

Luft began her career at Seattle U with the College of Arts and Sciences in 2013, where she primarily taught and wrote about the intersection of race, gender and poverty, with an emphasis on social movements.
“I think it’s really important to create spaces like this and listen to those voices on campus.”
Senior Evelyn Chow wanted to attend the event because Luft has played an important part in her academic life as her advisor.

“I’m a sociology student, and Luft is my advisor. I definitely wanted to see her presentation before she’s gone,” Chow said.

Maddie Piper, a senior environmental studies and humanities for teaching major, also attended and spoke on the significance of Luft’s lecture.

“I think it’s really important to create spaces like this and listen to those voices on campus,” Piper said. “Especially when talking about social justice, I think Luft did a really good job with her analysis and everything she’s talking about. Evaluating unrepresented voices and learning from people with their life experiences.”

Caylah may be reached at
[email protected] and