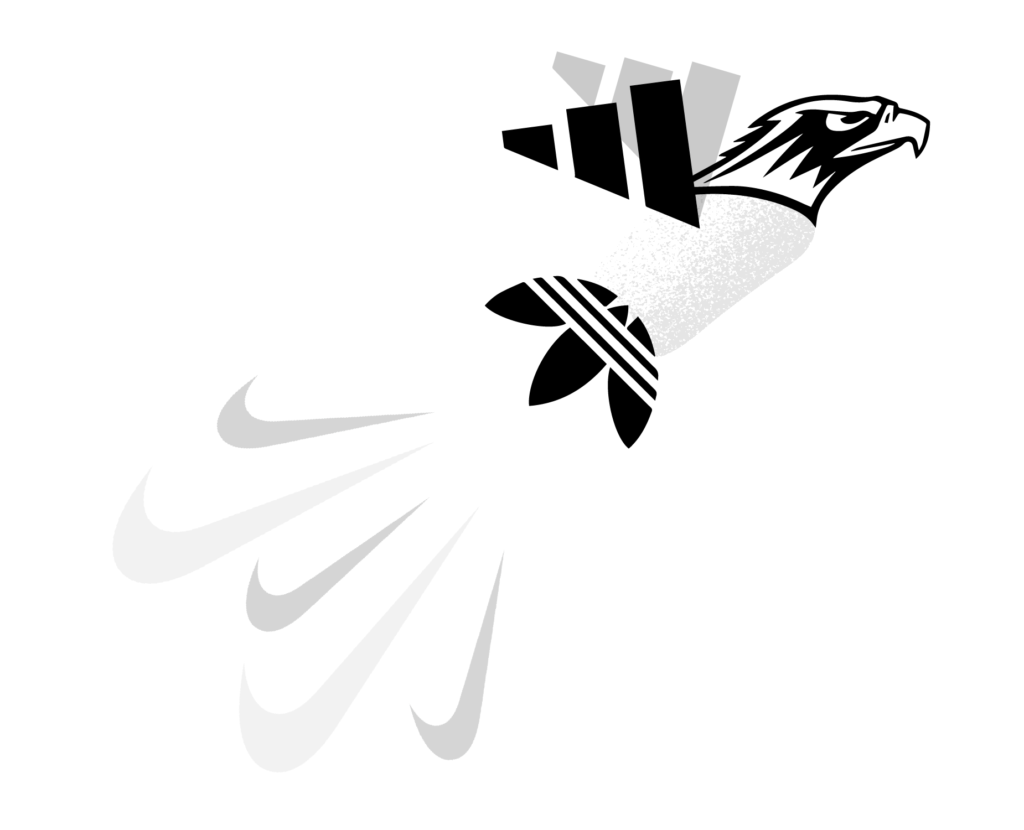 July marks the start of a new era for Seattle University—the Redhawks and Adidas have officially agreed to a seven-year deal. Adidas will become the official athletic apparel, footwear, and accessory brand for the Redhawks through 2026.

Adidas, a multinational corporation originally founded in Germany, is the largest sportswear manufacturer in Europe and second-largest in the world only to Nike. Identifiable by the brand’s trademark three-stripe logo, Adidas has numerous major kit deals and sponsors a wide variety of universities across the country as well.

Currently, Seattle U’s partnership is with Eastbay along with a handful of side contracts. Sarah Finney, Director of Communications within the Athletics Department, noted that the switch to a contract soley with Adidas will be a good one.

“This has given us an opportunity as a department to really bring everything under the same umbrella with one partner for essentially the same apparel, equipment, and footwear,” she said.

“I think they’re great in terms of additional efforts. Their sustainability efforts right now are awesome,” Finney said. “They have a full line of apparel and shoes that are made from partially recycled plastic that has been recovered from the ocean—how cool is that? That ties in so well to Seattle University’s initiatives.”

Joddie Gleason, Associate Head Coach of the Women’s Basketball Team, expressed her enthusiasm about the brand’s core values as well.

“Adidas aligns with the mission of Seattle University and has provided a great product and a great package for us as a department, so we’re excited about the transition,” Gleason said.

Furthermore, Adidas will supply student-athletes at Seattle U with a greater quantity of apparel and footwear.

“I think it’s really exciting for the rowing team. We’re going to have a lot more opportunity for gear, which is really exciting—especially since we go through a lot of gear being an outdoor sport,” Park said. “I think they make great apparel and I think it’s a great move for the university.”

Seattle U, with its rich athletic history including the storied basketball team playing in the 1958 National Title Game, has come a long way. So what does the switch to Adidas mean for the future of Redhawk Athletics?

According to Finney, the goal revolves around the student-athlete experience at Seattle U.

“Ultimately, everything we do is about the student-athlete experience, so having a great apparel and footwear contract helps enhance their experience while they’re here,” she said.

The new contract will also aid Seattle University in its branding efforts.

“Another element was to build a foundation to enhance our future branding efforts—Seattle U and Adidas and using that partnership to enhance our brand overall,” Finney added.

As for current-student athletes, many appear to be excited about the switch to Adidas. With speculation and rumors of the switch swirling since Fall regarding the switch, many are glad it is finally official.

Sophomore cross country runner Lance Slichko will be entering his third year at Seattle U when the change takes effect and is ready for the new partnership.

“I’m really happy about it. I think it’s a really great opportunity for the school and the fact that every sports team will be getting more gear is amazing.”

But when will the Redhawks fans and student-athletes get to see the new Adidas apparel, footwear, and merchandise?

As for other sports teams, Finney stated that ordering has already begun. Redhawks can expect to see gear starting July 1.

“We’re really hoping to enhance media day photoshoots and whatnot, and as stuff shows up, we will start unveiling—it should be really exciting,” she added.

“Impossible is nothing”, as the Adidas slogan boasts, and in just a few short months, Redhawks will experience the change firsthand.

“We hope we can continue to enhance what that product and distribution looks like so we can give the student-athletes the best that they can get,” Finney said.