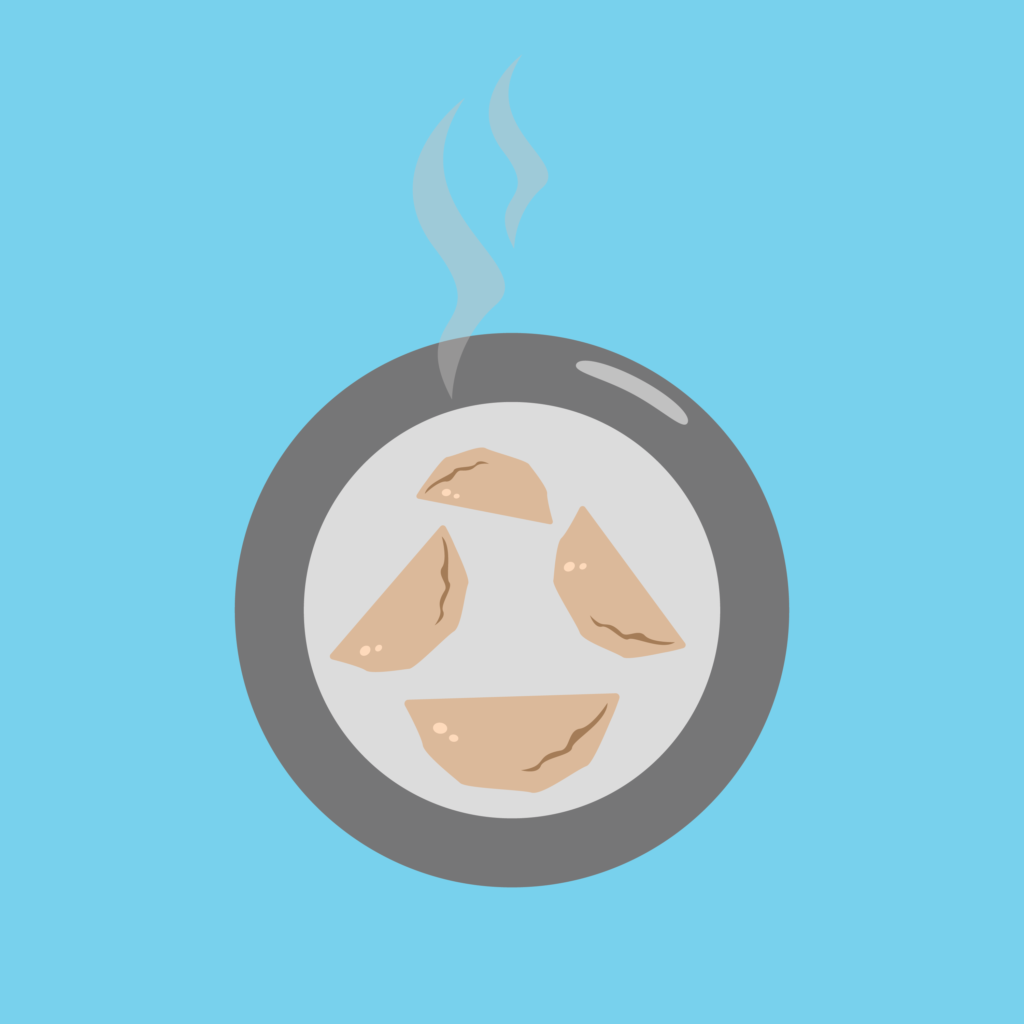 The 2019 Pierogi Festival at the Polish Home in Capitol Hill had no problem drawing attendees to their seventh annual event. The line for the event stretched the entire way around the century-old building, which has been the center of Seattle’s Polish community for 100 years.

It took nearly an hour for guests to make their way to the entrance in the hopes of purchasing some delicious pierogi. The Correspondence Secretary at the Polish Home, Jola Paliswiat, left the building to address the line, and even cracked a joke about its length.

“Lines are very Polish. We want people to experience being Polish,” Paliswiat said.

Having immigrated to Seattle from western Poland fairly recently, she immediately became involved with the Polish Home Association (PHA) upon arrival. She was responsible for posting the event on Facebook, but also stated that the event is not in need of any extra publicity.

“I’m the one who posted on Facebook, but I’m not the one that made it so popular, because the lady who was running the Facebook five years ago, she posted it all over, and we posted the event for three weeks, and there were 200,000 views on the event,” Paliswiat said.

She even said that the PHA has been approached by prominent Seattle newspapers such as The Seattle Times, yet turned down the free publicity, responding that further press was unnecessary.

She believes that the recognition that accompanies Poland’s most popular food item is the reason for the popularity of the event, as other Polish cultural events, such as the Bazaar that the Polish Home hosts twice a year, are not nearly as popular.

Paliswiat also discussed the iconic Polish staple food, and how it became such a prominent dish in Polish society.

Cold Polish winters and the need for substantial and long-lasting energy for those at work in the fields led to starchy, carbohydrate-filled dishes made from ingredients that could be used year round.

While Polish cuisine—such as the pierogi—was created out of necessity in Poland, the story is a little different for Polish Americans. For some Polish in America, pierogi is a family affair—a tradition that they have come to appreciate at a young age. First generation Polish-American, Mark Tulewicz discussed the pierogi making process.

“When I was young, my grandma would have the table cleared off, and I just remember it was a wood table and there was flour everywhere,” Tulewicz said. Then she would give me the roller, and my only job would be to roll out the dough. Then she would fill it, close it, put it to the side, and then she’d boil it afterwards. It was always a lot of fun.”

Despite growing up in America, Polish traditions remained very important to Tulewicz’s family after coming to America. His parents enrolled him in Polish school, but he was not very receptive to the culture at a young age.

“I went to five years of Polish school, but it was like pulling teeth,” Tulewicz said. “I think it was good that we went. I kind of wish that we had followed through.”

One volunteer at the event, Sophia Counter, was in charge of a kielbasa stand and has been involved with the Polish Home for nearly her entire life after coming to America with her family 67 years ago. She discussed her involvement at the organization over the years.

“I used to do the singing. We used to dance as kids,” Counter said. “I volunteered for all the bazaars.”

She also discussed the scope of Seattle’s Polish community, which has been a part of the city for over 100 years.

With such a large Polish community to account for in Seattle, the Polish Home serves as a meeting place and cultural center for Polish people to reconnect with their roots.

“What is keeping us all together is the need to have our own space in Seattle,” Counter said. “No matter where you are in the political views, we are here for the culture.”