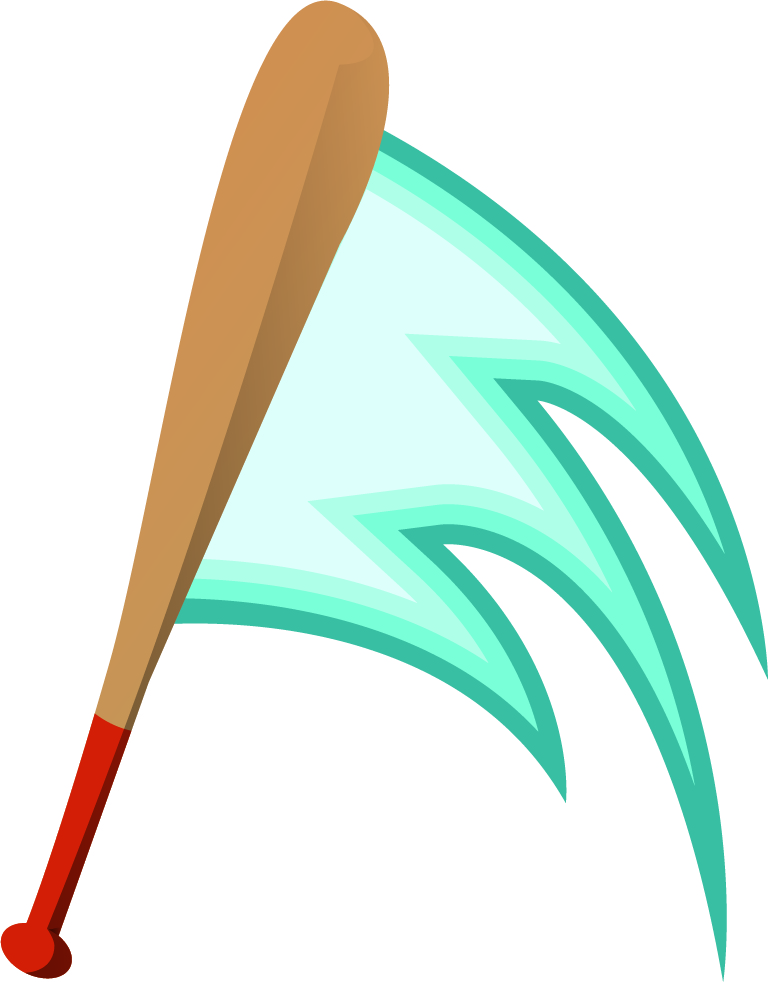 This week, the Seattle University Baseball team faced off against the University of Northern Colorado (UNC) in their final series of the regular season. In the first game, the Redhawks lost 12-6. This loss was the final nail in the coffin of the Redhawks season that prevented them from moving on to the WAC tournament.

The next day the Redhawks played again against Northern Colorado where this time they won 5-2. Senior Jacob Prater started the game by launching a home run, giving Seattle U an advantage before there was a two and a half hour delay for weather.

Once the delay was over the Redhawks came back with another run before UNC tied the game up in the seventh inning.

It came down to Junior Tyler Yeh who got two walks resulting in two runs, and thanks to an error, Seattle U got a third run in the eighth inning, allowing them to win the game.

The Bears took back the lead, Sophomore Connor O’Brien brought the Redhawks back into striking range after a 2 RBI double left them trailing just one behind.

However, for each time Seattle U scored, the Bears seemed to continuously be able to maintain their lead over the Redhawks, and eventually, UNC won the game.

This was the last game for six Seattle U seniors: Michael Ciancio, Kyler Murphy, Jacob Prater, Jake Prizina, Jake Taylor and Max Werner. They were honored by Head Baseball coach Donny Harrel for all the hard work that they had done over the course of their college baseball careers.

“These six seniors are the most unselfish people we’ve ever had,” Harrel said.

Senior Jake Prizina reflected on the season and how it was particularly challenging early on due to weather, a challenge they had to learn to push through.

“Not being able to practice outdoors over two weeks then going down to Las Vegas and winning our first game was amazing,” Prizina said.

This game was a huge success for Prizina. He threw a complete game shut out to take down their opponent.

“Jake pitched one of the greatest games I’ve ever seen, allowing us to beat a team we shouldn’t have been able to beat at the time,” Lively said.

Harrel also mentioned that alongside the tough weather, this particular team had to work even harder this year to make up for the unusually large loss of players from last season due to graduation and the draft. Despite this loss of 14 players, the seniors pushed the team towards success.

“We had a team meeting where we didn’t know where we were at chemistry-wise,” Harrel said. “The older guys spoke up and it was just a really proud moment of leadership; just making our younger players feel like they were a part of the team that was a big moment.”

With the seniors time on the team coming to a close, Prizina shared his appreciation for his time at Seattle U.

“This has been the greatest four years of my life. I’d like to thank coach for giving me the opportunity to be a Redhawk. I’ll be a Redhawk for life and I’m forever grateful.”

Kristen may be reached at
[email protected] and