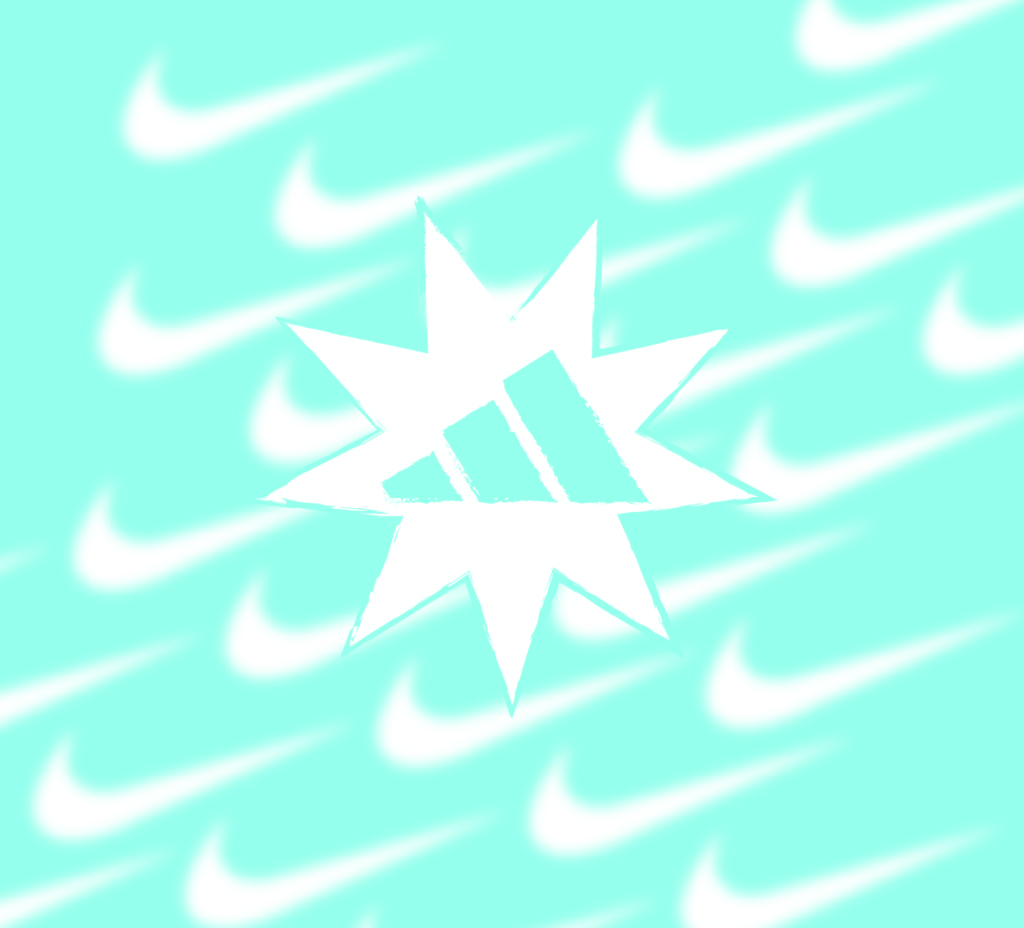 July marks the start of a new era for Seattle University. Previously a Nike-sponsored school, the Redhawks and Adidas have officially agreed to a seven-year deal in which Adidas will become the official athletic apparel, footwear, and accessory brand for the Redhawks.

Rumors that Seattle U may make the switch from Nike to Adidas first emerged during the fall, and, interestingly enough, it is not the first university in the city to make a switch.

The University of Washington (UW) has also parted ways with Oregon-based Nike in favor of Adidas, ending a lengthy 20-year partnership. As of April 10, the Huskies agreed to a 10-year deal with Adidas.

Outside of Washington, well-known university’s including Arizona State and Texas A&M also have sponsorships with Adidas now.

Adidas, a multinational corporation originally founded in Germany, is the largest sportswear manufacturer in Europe and second largest in the world only to Nike. Identifiable by the brand’s trademark three-stripe logo, Adidas has numerous major kit deals and sponsors a wide variety of universities across the country as well.

The deal signals a transformation for the Redhawks in a multitude of ways. An expected increase in athletic apparel, footwear, and accessories has brought nothing but excitement for sports teams and administration alike. “Impossible is Nothing” for the newly partnered Redhawks, who look to a bright seven years ahead.