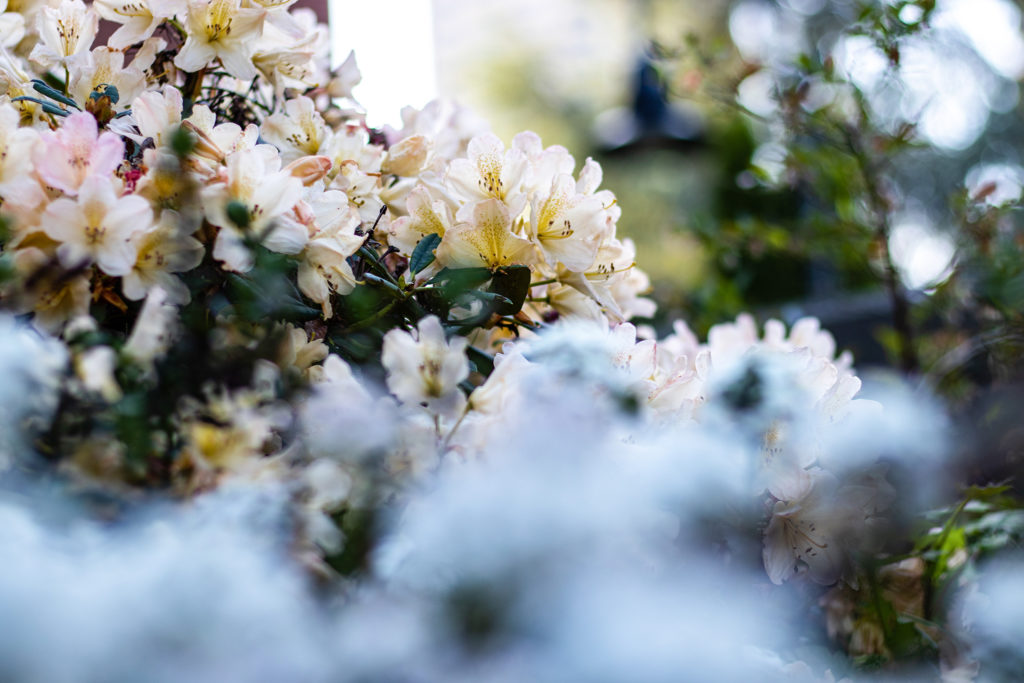 Spring is in full bloom with summer right around the corner as the gardens around the Seattle University campus showcase their various colors, creating a sanctuary for students to escape the busy city outside of the campus walls.

The Seattle U website highlights that their gardens are thought to be an urban oasis to students around campus.

The Casey Building has been decorated with amazing flowers in the dedicated garden just outside of it.

“Our campus is obviously in the middle of the city, so it’s not super quiet, but I really love it. I think our campus does a really good job caring about the diversity of plants,” Giampetro said. “I feel like I get a lot of different plant diversity around campus, even though I am in an urban setting.”

Grounds and Landscaping Manager Shannon Britton described how some of these garden themes are selected.

“The Japanese Remembrance came about because the Kubota family, who that also recognizes along with all the other Japanese in the area, were prominent on campus as being gardeners, designers, and bringing that Pacific Northwest Japanese flair to gardens on campus,” Britton said.

Britton expained that they want to continue to stay within the theme of a garden, but to also provide a safe habitat for species.

“We would be staying within the theme of the garden, but also looking for what’s going to be a pollinator habitat, so to attract bees, hummingbirds, and other wildlife are habitats we would be choosing for those things,” Britton said.

Heather Cullen, a gardener at Seattle U, explained that a lot of time and thought was put into the process. Cullen also talked about the main factors involved in selecting a garden theme.

“We try and include as much diversity as possible into the landscape, and going along with the mission of Seattle University, how it can promote wildlife, and keeping in mind the safety of the students,” Cullen said. 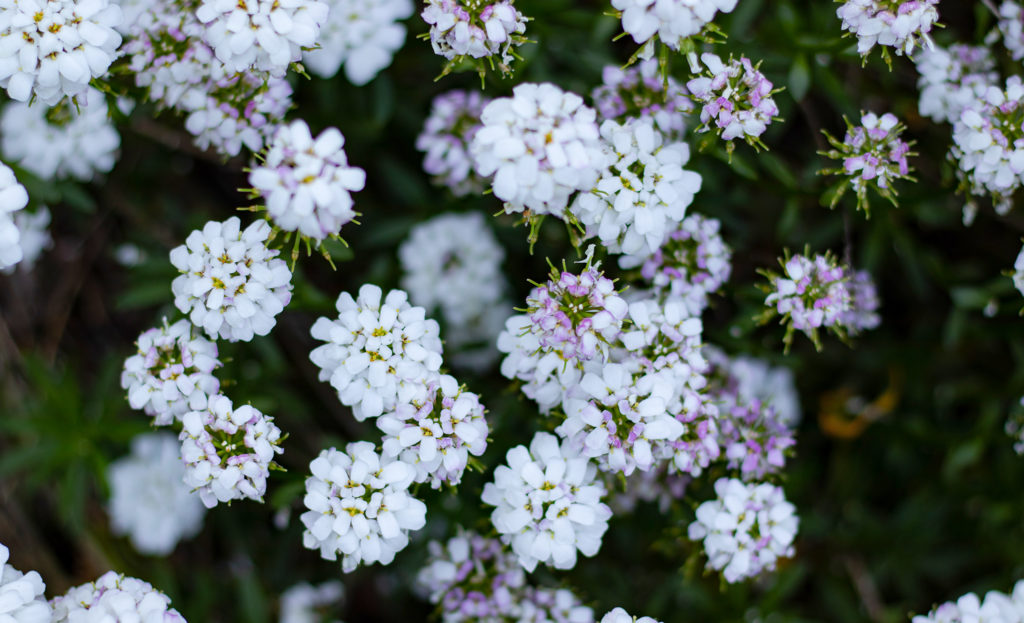 Cullen emphasized how the gardens are completely pesticide free and organic when it comes to taking care of the gardens around campus.

“It’s very unusual for such a large public area that is so urban to be pesticide free and completely organic. Sso pretty much, we are hand pulling all the weeds,” Cullen said.

This can be challenging, as the urban environment surrounding these gardens can cause more stress on them, due to the surrounding population tracking in contaminants from all over the Seattle area. According to the U.S. Environmental Protection Agency, some of these contaminants can be from pesticides form other urban gardens, sewage sludge which contains persistent bioaccumulative toxins, paint containing lead, and heavily traffic roadways bringing in aromatic hydrocarbons, all of which can cause problems to human health.

When asked if climate change will have an effect on the flowers blooming and life cycle periods, Britton replied that it already has.

A record heat wave that came through the Seattle area during the week of May 10, affected many of the plant species on campus–in particular, the Washington State flower, the rhododendron.

As the heat continued to reach record temperatures so early on in the season, the rhododendron turned brown, wilted, and eventually fell off of their branches. This is an unusual thing to occur, as the rhododendron’s peak blooming season typically lasts from April to May.

“I think we will see some sunburn on other things that were just leafing out at that time,” Britton explained. “That tender foliage can’t take that kind of hot heat that was coming off of the sun at that time.”

Grounds and Landscaping offers a horticultural design that makes the campus easy to enjoy year-round. With a rich biodiversity in their plant inventory, many different species are able to come and withdraw themselves from the city life, and appreciate what nature has to offer.