Based on the results of a recent survey put on by the Graduate Student Council (GSC) that found a significant percentage of graduate students have experienced exclusionary behavior, it appears that Seattle University has work to do to achieve its goal of providing all students with an inclusive and accepting environment.

In the 2018 Graduate Student Survey, reflecting the views of some Seattle U graduate students from Oct. 19 to Dec. 8, 2018, a concerning 27 percent of respondents said that they had experienced exclusionary behavior at the university within the last year.

27 percent of those surveyed responded that they had considered leaving Seattle U—an unsettling figure for the university to grapple with. Part of the reason for that figure is the microaggressive behaviors some students have reported that they experience from their professors and peers. 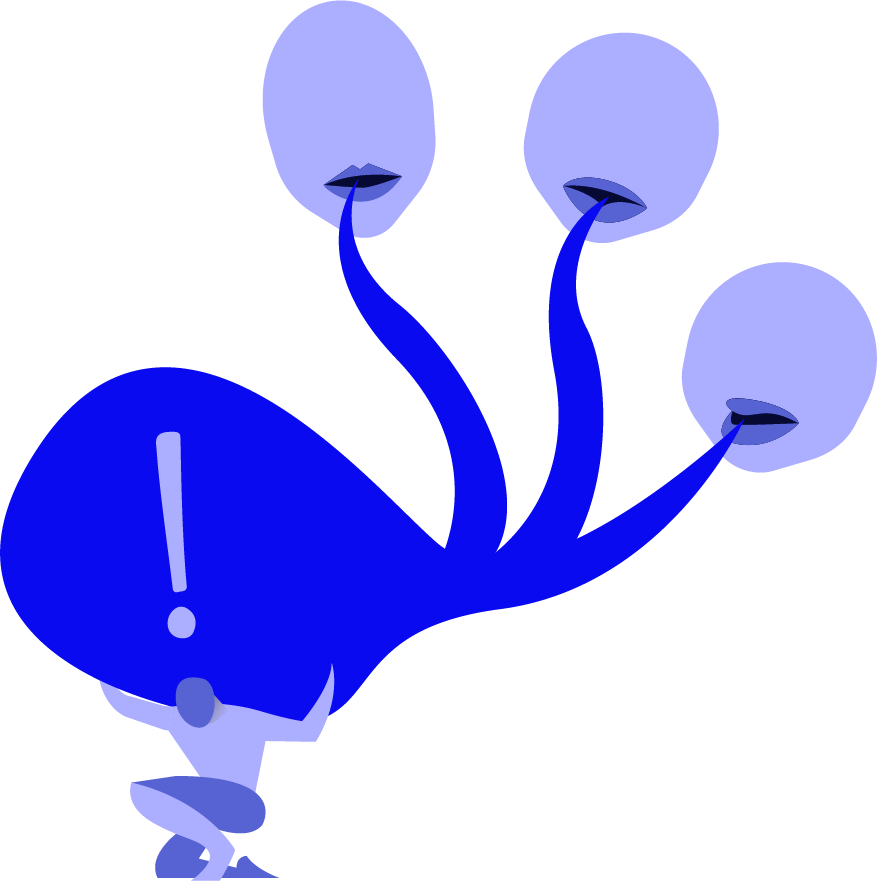 The results do not necessarily reflect the opinions of the entirety of the Seattle U graduate student population, as only 244 of the 1879 graduate students responded to the survey. However, any ill feelings about Seattle U are certainly concerning for the institution, and considering another notable statistic from the survey, the exclusionary behavior that students experienced could have a tangible effect on the student population.

“A microaggression—it’s usually unintentional. They’re usually very subtle and nuanced, but it is an action or verbal offense that feeds into a particular negative or baseless stereotype about a certain group of marginalized people,” Silva said.

He said that he experiences instances of microaggressions weekly, and although they have not led him to consider transferring, he believes that they are a definite problem. He also said that they are endemic to American society and are common in other cultures as well.

President of GSC Amber Larkin agrees with Silva that those behaviors are not specific to Seattle U.

“I don’t think the percentage of respondents that indicated that they experienced exclusionary behavior is something that would be different from any other campus. I think it’s fairly common,” she said. “You will find microaggressive behaviors from anyone about anything, anywhere. Whether it’s someone rich making fun of someone who’s poor, or if its someone who is able versus someone who is differently abled, it happens anywhere and everywhere. It speaks to the larger social system that is dominant in society, and any university is just a microcosm of society.”

After breaking down the results of the survey, Larkin discussed the progress of the university in amending the issue of microaggressive behaviors.

“I think they’re starting to work on it already. There’s always room to grow,” she said.

She suggested that the university could take certain steps to alleviate the problem.

“I think the role of the Vice President of Diversity and Inclusion is the right step. I think fully funding that department is the next step, and I think on a micro level, it’s about making sure that our professors or faculty members recognize their own personal biases,” Larkin said. “They can learn to navigate that at a personal level and then maybe facilitate conversations at a classroom level.”

As Larkin suggested, the university’s creation of the position of Vice President for Diversity and Inclusion exemplifies Seattle Us stated commitment to addressing those problems.

In 2017, Seattle U President Fr. Stephen V. Sundborg, S.J. announced in a written statement addressed to students, faculty, and staff that Natasha Martin would fill the new position, and report directly to him to better address the concerns that students have about certain microaggressive behaviors on campus. Martin had previously served as the Associate Vice Provost for Institutional Inclusion and Chief Diversity Officer.

Director of Seattle U’s Indigenous Peoples Institute and Associate Professor of women and gender studies Christina Roberts, affirmed that the work that Martin’s office has done at Seattle U has been necessary for the campus community. However, she cautioned that sacrificing valuable open communication with cautious and redacted dialogue could lead to a failure to address the divisions between people.

“Across the states, there has been this movement to do preventative trainings to avoid microaggressions, and I think that is a dangerous space to get into, because we do make mistakes,” Roberts said. “People unintentionally are coming from communities and discourse communities in which their language is molded within those spaces, and when you bring people together who are coming from a variety of different ways of communicating, about difference, about identities, it suddenly becomes this fraught situation.”

As the university continues to navigate the problems that come with a community of people with diverse backgrounds and political beliefs, it’s becoming clear that addressing this complex issue requires nuance and even more complex solutions.