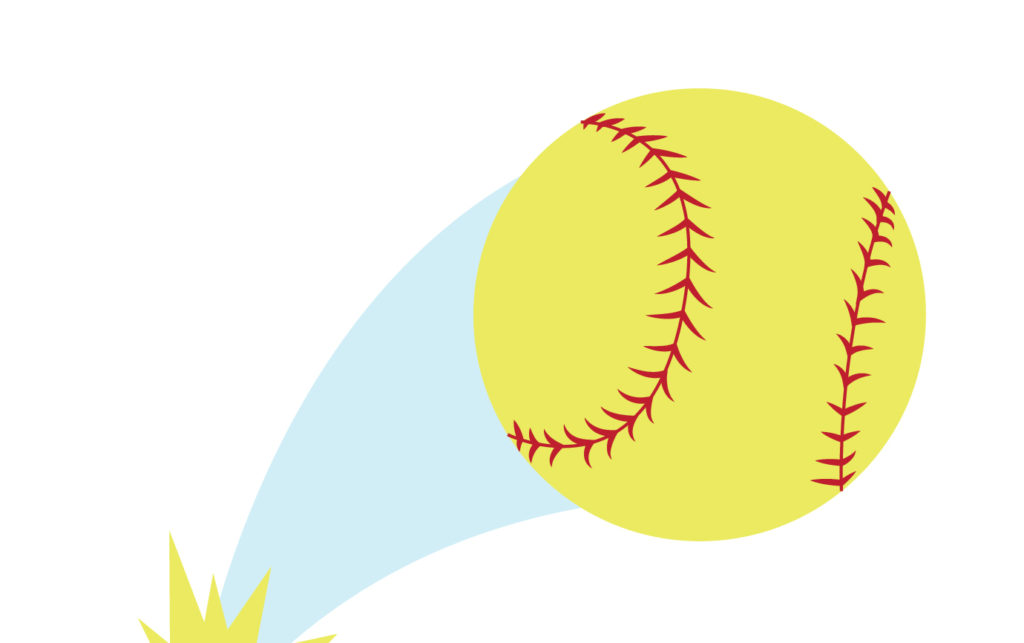 Out of every Division I softball program in the United States, only 64 earn the right to battle it out in the most elite tournament of the year—the prestigious NCAA Tournament.

The Seattle University Softball Team has been breaking records all year, with their most recent feat quite arguably becoming the most historic. The team, after winning its first-ever Western Athletic Conference (WAC) Tournament title, obtained a bid to the NCAA Tournament for the first time in school history.

Geoff Hirai, head coach of four years, was not surprised in the least by the many successes of the team.

“It’s just the culture that we have… We try to keep it short and intense and manage time…We don’t change our approach, it’s just a long season and we condition hard to help us. We get mentally prepared for that,” Hirai said.

The WAC Tournament, which took place in Phoenix, Arizona, featured major comebacks from the Redhawks on multiple occasions.

The Redhawks faced Kansas City first, rallying from a 4-0 deficit to take the win at the last minute. Redshirt Sophomore Pitcher Carley Nance hit a walk-off double to help the team advance in the winner’s bracket.

The next day, the Redhawks took on second-seeded New Mexico State University (NMSU) in another close game.

At the bottom of the seventh, NMSU held the lead with a 7-4 advantage over the Redhawks. Nance again came up clutch. The Maple Valley native hit a walk-off grand slam for a comeback, sending the Redhawks to their second WAC Championship Game in just three seasons.

The final win and bid to the NCAA Tournament came when the Redhawks defeated NM State for the second time with a score of 3-2. Nance earned MVP Tournament Honors after multiple efforts that contributed greatly to the victories.

It was an especially bittersweet moment for seniors like Hitter Emma Mitchell, who have been to the Championship game twice but only just now taken the victory.

“This has been a really fun season—we’re a special group of girls. Being a senior you want to leave it all on the field, and it’s been fun to be on one last ride,” Mitchell said when reflecting upon the past year.

The team, which officially started their season the beginning of February but have been training since fall, have spent countless hours together on and off the pitch.

“I think we’ve all bought into each other and we’re all about hard work. Going into the tournament, it was super cool to be with the family that we are,” Mitchell said.

Senior Hitters Kaylee Ree and Cherise Silvan also gained recognition, with both players picked all-tournament. Furthermore, the most recent victory marked the single-season record for victories with an impressive 39.
“I like being at a small school. People overlook us…We try to prove them wrong.”
What has changed over the past year to propel the group of Redhawks to such a record-breaking year?

Not much, according to Hirai.

“It’s familiarity with the upperclassman getting it down to the underclassmen. Once they understand it it’s easier to pass it down. So the seniors, being with me for four years, understand how I do things—and how we do things.”

Team dynamics remain an undeniably strong force among the team, who are more excited than ever for the start of the NCAA Tournament.

“I think it’s exciting that the season is still going on. I know for me personally, being a senior, you don’t want the WAC Tournament to be your last game,” Mitchell said.

And with this, the Redhawks will begin the National Tournament on Friday, May 17. They will face Mississippi State, an at-large selection from the SEC conference.

Facing big-name schools, especially those from talented conferences like the SEC, does not intimidate or change the mindset of the team.

“We put blinders on to take care of business and prove to others that Seattle U softball is here,” Mitchell said.

Especially for Hirai, coaching at a smaller school has been a privilege.

“I like being at a small school. People overlook us…We try to prove them wrong.”

The Redhawks continue on their quest with Friday’s game starting at 4:30 p.m. to open the double-elimination tournament at the Husky Softball Stadium. Mitchell and the team are ready and are hoping for local support.

“We’re hoping we have the support of the community and see lots of red and black in the stands to go take care of business.”

Tickets are available online starting Wednesday at 9 a.m. and are expected to be in high-demand, so it is recommended that fans purchase sooner rather than later to see the team of Redhawks continue their impressive season.