A New Direction For the Museum of Pop Culture 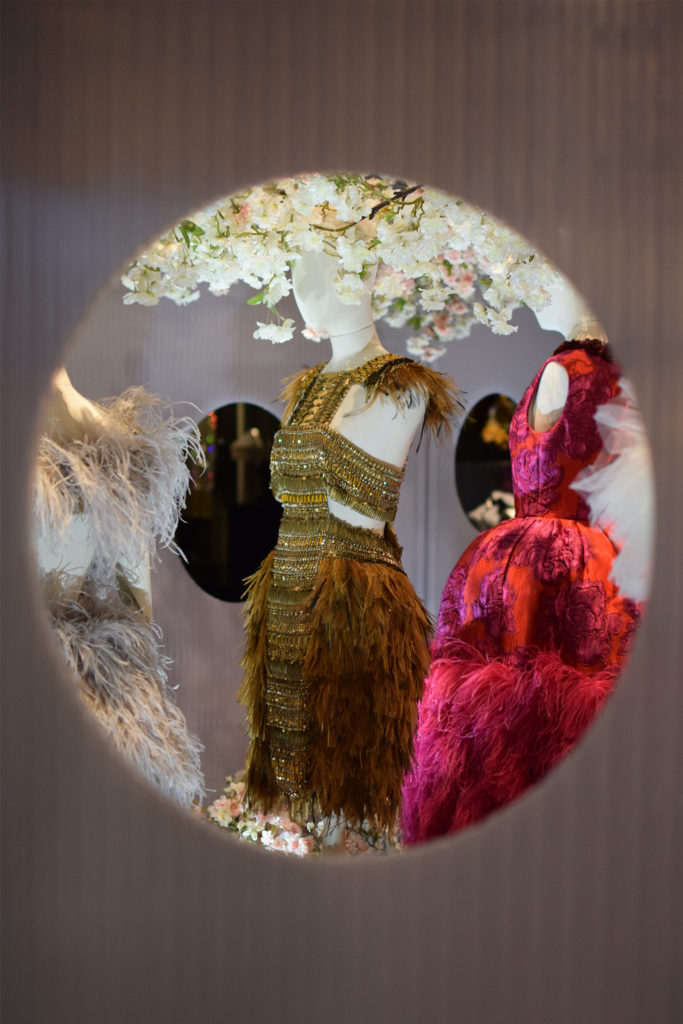 The Museum of Pop Culture (MoPOP) is known best for its exhibits regarding the musical and fantastical. People come from all over to experience the fantasy-filled excitement that is MoPOP. The newest exhibit is called “A Queen Within Adorned Archetypes,” which the museum describes as an “investigation into the symbols of womanhood and challenges conventional notions of beauty.”

Jacob McMurray, the director of curation, expressed that when he started working for the museum in 1994, the original plan was to be a Jimi Hendrix museum. Since 2010, MoPOP has been focusing on expanding its horizons on what the will be known for. 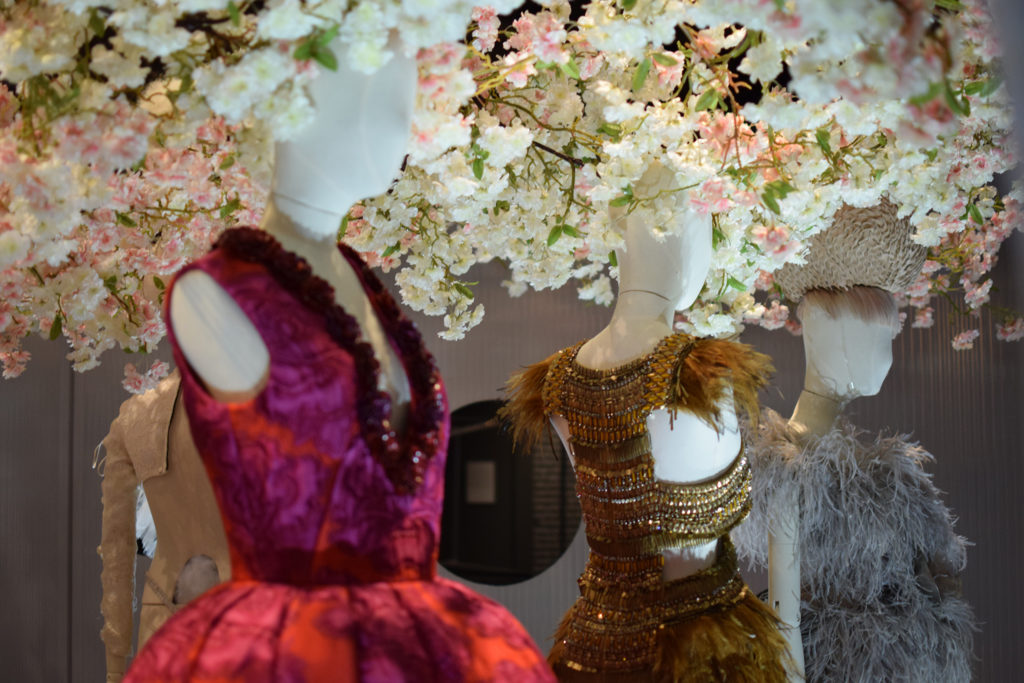 “We’re trying to ask, ‘How can we be more inclusive? How can we focus on more diverse voices and really, position the museum as a place for everybody?’” McMurray said.

In this exhibit, there are six archetypal beauties the installation focuses on: Thespian, Mother Earth, Explorer, Heroine, Enchantress, and Sage. There is also a seventh archetype, called the ‘Magician’ that you can find by walking up the main entrance staircase. The Magician does not fail to trigger a magical feeling when looking at the pieces.

The first two pieces look as if they are straight out of a Studio Ghibli film, with an ensemble that looks like a knight from another dimension. Another prominent piece comes from Hideki Seo, Japan, and showcases a sweater with sleeves that are forty- yards long.

Amanda Bedell, one of the key publicists for the exhibit, addressed the challenges and mindset needed in marketing an exhibition like this one. The most significant focus was on the high fashion aspect of the exhibit.

“It is something Seattle has never seen before,” Bedell said. “Just the quality and the level of pieces, the designers that are in this show, Seattle hasn’t really seen something like this before.”

If you are looking for those big names, “A Queen Within Adorned Archetypes” is filled with them. There are pieces from Alexander McQueen, Tommy Hilfiger, Gucci, and even a wig from Lady Gaga’s “Bad Romance” music video.

When you first enter the space, the first archetype you encounter is the Thespian. The Thespian section houses the Alexander McQueen pieces. In the description of this archetype, this queen “is an actress, entertainer, dramatist, or comedian. She loves to amuse others and enjoys the drama of life.” One sequined dress, printed with the face of Isabella Blow, details McQueen’s inspiration for much of his works.

The ‘Mother Earth’ archetype is described as, “an altruistic parent, protector, and mentor. She is the mystic, powerful, life-giving force.” Pieces from June Canedo in Brazil focused on challenging what the media was portraying Brazilian women to be like in 2014.

Through the beautiful portraits of these Brazilian women on the beach, Canedo explored why they are not represented realistically in American media.

One of the most compelling portions of the exhibit is the Explorer archetype. MoPOP described this Queen as “an independent-minded pioneer, adventurer, and rebel. She accepts challenges, breaks down barriers, and rejects authority so that the human spirit can continue to be authentic and free.” The photograph shows Louise Linderoth, a designer from Sweden, in a wheelchair wearing a pair of Jeans as a top. Her purpose behind the image is to have viewers consider the clothes we wear and who they are designed for.

“I think it’s important to open up and see different bodies and different postures on the runway, and in fashion,” Linderoth said. This section goes on to detail stories of women who are trying to change the perception that womanhood fits into a box or a single pair of jeans.

Students can buy discounted all- day tickets to go see the show for themselves.“A Queen Within Adorned Archetypes” will be displayed at MoPOP until Sept. 2.