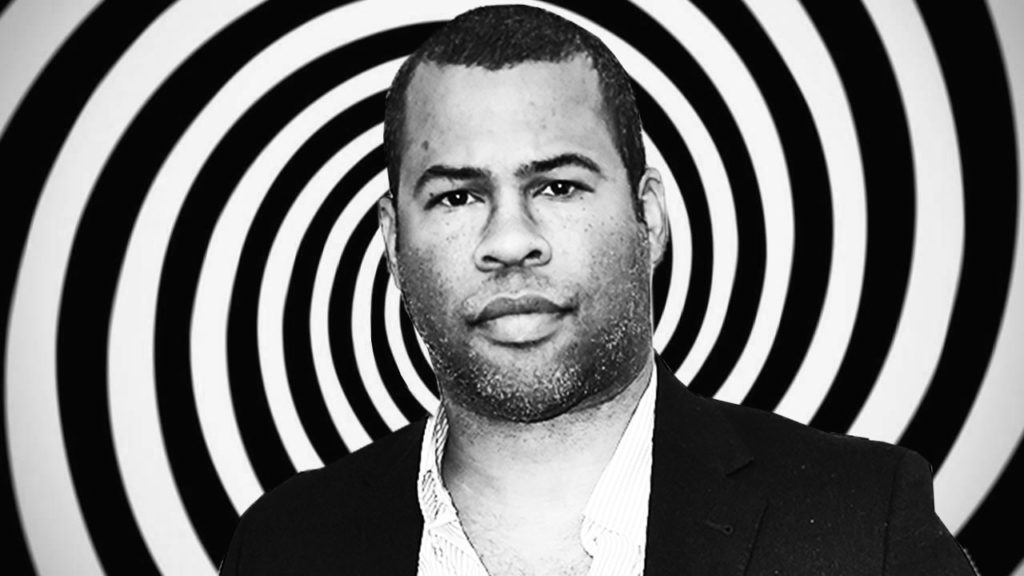 Stories of the unexpected consequences of fame, post-9/11 flight fears, and racial profiling by cops. These are the stories that are found in a strange place in between our reality and something else, the “Twilight Zone.”

Jordan Peele, who has achieved high levels of critical acclaim for his two horror movies “Us” and “Get Out,” has rebooted the TV show “The Twilight Zone” for a modern audience. Peele has been a master of capturing real issues about race with his signature playful blend of horror and comedy. With his new project Peele is trying to bring the same energy of fun and fear to stories while still providing socially-conscious commentary.

The original series was created in the midst of the Cold War in 1959, and in its five-year run, created a popular following for the show for its intelligent and chilling stories about the human condition. It has since been rebooted twice, once in the 1980s and again in the early 2000s, and was even turned into a movie directed by Steven Spielberg. The other iterations of the show were never able to get out of the shadow of the original series, and it seems that the new version faces the same issues of comparison.

The other reboots have constantly had the same criticisms, a lack of creativity and falling short of living up to the original series. They were all eventually cancelled, and yet there is always hope and excitement when a new reboot comes around. This begs the question–do we need another Twilight Zone reboot and will it give us anything new? This version seems to face some of those complaints and seems to overcome others.

This version of the show is an uncanny valley of the original. It looks enough like the 1959 version with the same thematic tones and smart dialogue, but something just doesn’t feel quite right while watching. For one thing, the episodes drag on far too long, with an hour-long run time compared to the 25 minute episodes of the original series. However, that’s not to say that the episodes don’t have their moments of charm and spine- tingling shock.

There have been six episodes that have premiered, and it is a real rollercoaster. The series starts strong with a remake of “Nightmare at 30,000 Feet,” this time focusing on a podcast that has a warning message for the protagonist played by Adam Scott. The episode has some chilling moments that are quintessential to the series and some head scratching moments with plot points that take the viewer out of the experience. Like the rest of the series, the episode slowly ambles towards the central message.

“The Comedian” is the worst offender of this trend, with almost nothing important to say in between the opening 20 minutes and the last 10 minutes. On the other hand, the best episode of the series is “Replay,” which is about a family with a magical camcorder who is running away from a racist police officer. This episode effectively captures the mixture of horror and political commentary that Peele is known for.

The final two episodes seem to indicate a shift towards more creative, classic stories and towards the craziness that was in the original show. The shift, however, is slow. If the show can keep up the steam that it gathered going into the final episode of its season, maybe it can fare better than the other reboots the show has had. For now though it seems like this new version will be just another mistake for the series.

“The Twilight Zone” is a good way for long time fans to revisit the show and a great way to introduce the show to those who haven’t seen the originals. For those that have seen the originals though, this is a pale imitation of them. Its suspenseful twists and relevant takes on American culture are the perfect way for us to get a little extra Peele in our lives until his next big blockbuster film, but those hoping the show would be as salient and interesting as the rest of his work will be sorely disappointed.

The show will finish out its season with one more episode that is available this Thursday and has been renewed for a second season by CBS All Access.