This Show is (Ice and) Fire: “GOT” Season Eight Premiere 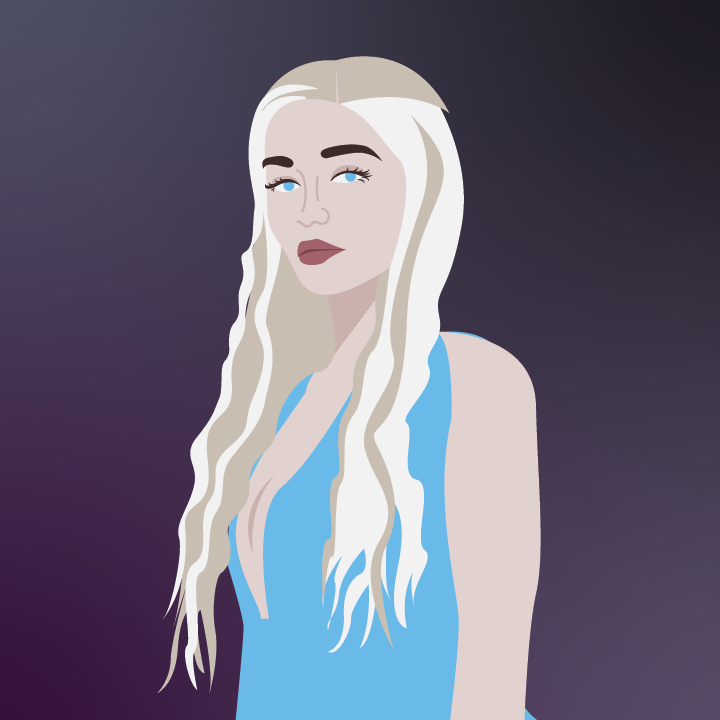 Last Sunday marked the end of a long two-year wait for “Game of Thrones” (GOT) fans with the premiere of the eighth and final season of the epic television series that has captivated fans around the world.

“GOT,” set in the fantasy world of Westeros, can best be described as a medieval political drama featuring characters from different regal houses fighting for the Iron Throne and control of the entire kingdom. Although the show has introduced many characters over its existence, the storyline mainly focuses on the family members of the Stark, Lannister, and Targaryen Houses.

“GOT’s” climb to TV royalty, Emmy awards, and cultural phenomenon status took time. At the beginning, the show, based on the book series by George R. Martin, had a modest audience and reviews; however, its unexpected plot twists, extreme violence, unpredictable deaths, and explicit sex–which draws criticism from some–seem to be addictively irresistable to many.

“GOT” has had a massive impact on world culture, increasingly so since the infamous Red Wedding scene in the third season that established the show’s reputation as one not afraid to ruthlessly kill off characters beloved by the fans and believed to be essential to the plot. As a result of the show adopting this method, its fanbase has steadily grown in record numbers. According to The Guardian, every episode of “GOT” is watched by an average of 25 million people. Additionally, “GOT” has held the record as the most pirated television show for the past five years.

Its popularity has inspired memes and fan theories and led many people to name their children or pets after characters in the show. It has also resulted in a rise in collegiate medieval studies and drastically increased tourism in every place where the show has filmed. Ranker.com reports that Dubronivik, Croatia, the shooting location for King’s Landing (the capital of Westeros), has become so popular that locals are beginning to turn away potential tourists.

“We became too popular in the last couple of years, we became a victim to our own success,” Ivan Vucovic, who has led tours in the city for 12 years, explained in the online article.

Because of “GOT’s” popularity, it has completely changed the way that media is consumed, and vastly expanded the breadth of what is possible in a TV show. This show has become famous for its ability to tell stories in inventive ways and take risks. In a Rolling Stone article, critic Rob Sheffield claims that “GOT” has “rewritten the rules of what you can achieve in a TV show.” Thanks to the cultural influence of “GOT,” fantasy shows and medieval dramas adapting aspects of “GOT,” such as the bloody violence, are hotter than ever.

Maureen Ryan, a television critic at Variety, explains, “People are going to be stealing and borrowing bits from “GOT” for years and years. I think it’ll be hard to create a show as widely seen and talked about, but that won’t stop people trying”.

Looking at the fanbase of “GOT’s,” one of the largest groups are medieval scholars. “GOT’s” take on life in the Middle Ages/Medieval era provides medieval studies scholars the opportunity to educate those less knowledgeable about this period of history. However, according to Quartz.com, many medieval scholars point out that “GOT’s” portrayal of this historical era is not completely accurate as the actual Medieval era was more culturally and racially diverse than the fictional “GOT” world.

“Medievalists look at [Game of Thrones] as this dystopia of time in the Middle Ages,” Medieval scholar Keene explains.

When asked about what she thought of “GOT,” Dr. Theresa Earenfight, a professor of history at Seattle University, admitted that she has only seen a few episodes of the series due to her finding the violence troubling.

“Honestly, from what I saw, I didn’t think of it as medieval. It looked to me like fantasy cloaked in something that people like to think of as medieval. It was more like cosplay than a depiction of medieval Europe,” she said in an email.

The final season of “GOT” promises to be an iconic one that lives up to the expectations of its fanbase. Fans around the globe are eager to find out which of their favorite characters will survive the climactic battle with the Night King and his army. Despite “GOT” sadly coming to an end after eight of the most groundbreaking seasons in TV history, its legacy, characters, and cultural influence will still be felt for many years to come.