AAF And XFL, An Alternative To The NFL? 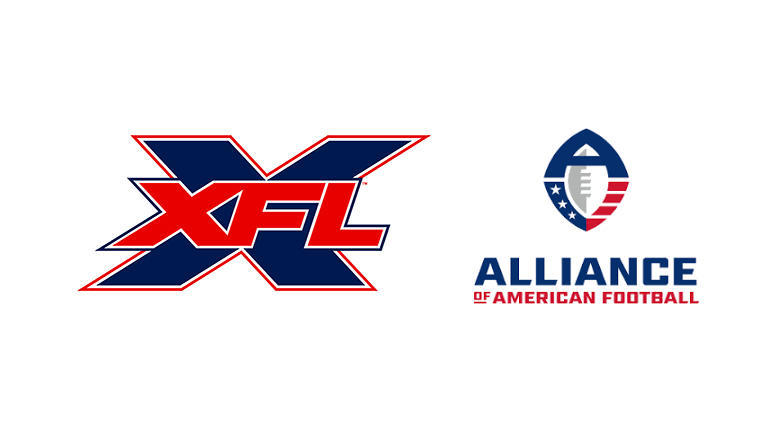 On Feb. 10, exactly a week after the Super Bowl, what some are calling the first legitimate professional football alternative to the National Football League (NFL) kicked off its inaugural season in a matchup between the San Diego Fleet and the San Antonio Commanders. The Alliance of American Football (AAF) is a 10-week professional spring football league that looks to be a developmental program for elite football players just a hair shy of an NFL roster spot.

The AAF has eight teams—the Arizona Hotshots, Atlanta Legends, Birmingham Iron, Memphis Express, Orlando Apollos, Salt Lake Stallions, San Antonio Commanders, and San Diego Fleet. Teams draft players regionally, based on where the athletes went to college. For instance, the San Diego Fleet would have the first opportunity to draft a player from the University of Southern California and the Birmingham Iron would have the first opportunity to draft an athlete from the University of Alabama.

AAF rosters are loaded with former NFL players like Garrett Gilbert and Josh Johnson as well as young athletes from NCAA football powerhouses like Alabama, Clemson, Michigan, Ohio St., the University of Southern California, and the University of Washington. Players in the AAF are given three-year non-guaranteed contracts worth $250 thousand.

The X-Treme Football League, (XFL) will commence in February 2020. The XFL, owned by Vince McMahon’s World Wrestling Entertainment Inc. looks similar to the AAF in many ways. The season will be ten weeks long, played in the spring, and players will earn $75 thousand per year. The XFL has yet to name any teams but the locations have been released. There will be XFL teams competing in Dallas, Houston, Los Angeles, New York, St. Louis, Tampa, Washington D.C., and right here in Seattle.

While it is still unclear what the XFL coaching staff and rosters will look like at this point in its development, former Seahawks Quarterback and NFL coach, Jim Zorn has been announced as the head coach for the Seattle squad. The yet to be named Seattle team will play its games at Century Link field.

Not much is known about the XFL, but one selling point McMahon has suggested is the league will strive for its games to be much faster than the typical NFL game.

“Sitting and watching a threehour game is laborious sometimes,” McMahon said in a press conference. AAF games can be seen on CBS Saturdays and Sundays.