Stop, Drop, And Retrograde: The Truth About Mercury 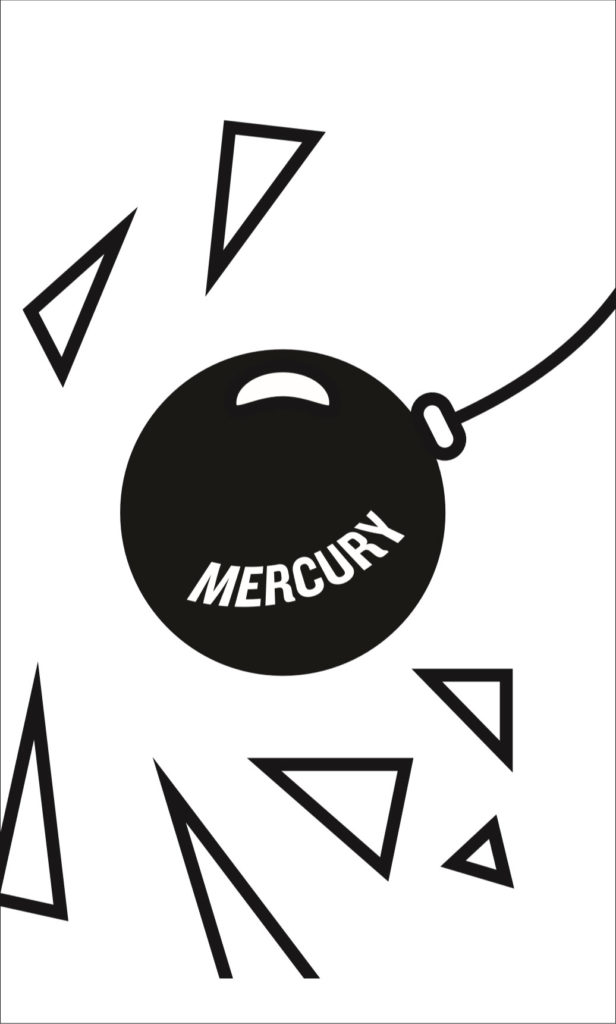 Every few months, Mercury retrograde waltzes into our already messy lives, knocking over metaphorical tables and breaking metaphorical dishes and altogether creating a disaster in the metaphorical dining room of our lives. We all may want to just tell Mercury, “For God’s sake, get a life! Don’t you have anything better to do?” or something along those lines. No? Just me? Okay.

Many college students will hear about Mercury retrograde for the first time during their Summer in Seattle orientation, surrounded by 20-year old astrological experts asking for their sun, moon, and whatever at every turn—after all, on your first weekend away from your parents, what better way to spend the day than asking them for your exact time of birth from your birth certificate.

But this cultural phenomenon has a lot of cultural history—it’s rooted in millennia of astrological study. Mercury retrograde is known to be a time of miscommunications, travel mix-ups, technology glitches, and overall messiness in all the areas of our lives that we usually trust to be functional for the sake of our everyday.

That being said, there are also a lot of myths surrounding Mercury retrograde that make it seem a lot scarier than it actually is.

In terms of what Mercury retrograde literally means, it’s a time when Mercury appears to move backward in the sky. Obviously, it isn’t actually changing the way it moves, but because of its orbit relative to the Earth’s orbit, it appears to move in the opposite direction as the Sun. This happens three or four times per year, each time for about three weeks. This year, Mercury went retrograde on March 5, and it will stay retrograde until March 27. It will happen again in July and November.

Astrologically, Mercury rules the mind, communication, technology, travel, friendships, and your beliefs. Thus, when Mercury moves backwards, it throws off everything it represents— leading to miscommunications, travel errors, and technology glitches.

However, it also turns our mind inward and changes the way we think for a few weeks. Instead of processing everything in a strictly logical and rational way, Mercury retrograde throws this off and forces us to take a different perspective.

I remember in February last year talking to one of my astrologicallyminded friends, and she told me that Mercury retrogrades were actually some of her favorite times of the year. This was totally bizarre to me. How can you enjoy a time when it seems like all of your technology is turning against you and when you find yourself constantly embroiled in petty disputes with friends over dumb miscommunications?

She told me that she finds Mercury retrograde to be a time when she reaches breakthrough after breakthrough in her mental processing, and through introspection, she notices everything in her life that needs change.

When turning inward, there’s inherently going to be a change in the outside world—whether it means paying less attention to the bus schedules, or not noticing that a car is out of gas, or maybe putting less intention into interpersonal communication. That’s just going to be an inherent problem during a Mercury retrograde, but that doesn’t mean you should let that stop you.

To keep from getting frustrated, it’s important to instead use bolstered reflection to critically think about what’s working in day-to-day life and what isn’t, making the most out of a time that’s really designed for this kind of introspection.

You don’t have to be like my friend who loves Mercury retrograde—for a lot of people, it sucks. There’s no sugar-coating it. It’s annoying, it’s frustrating, and they just want it to end. But those are the circumstances, so there’s nothing to do but to roll with it.

So then the question is: in the midst of everything seeming to go wrong, how can Mercury retrograde empower instead of frustrate?

And the answer can be simple: instead of posing the question, “What could I have done to prevent this?” maybe the perspective should be, “What can I learn from this experience?”

And in this way, Mercury retrograde can become what it really should be: a period of critical introspection that can guide a healthier mind and spirit for the other 300 days of the year.