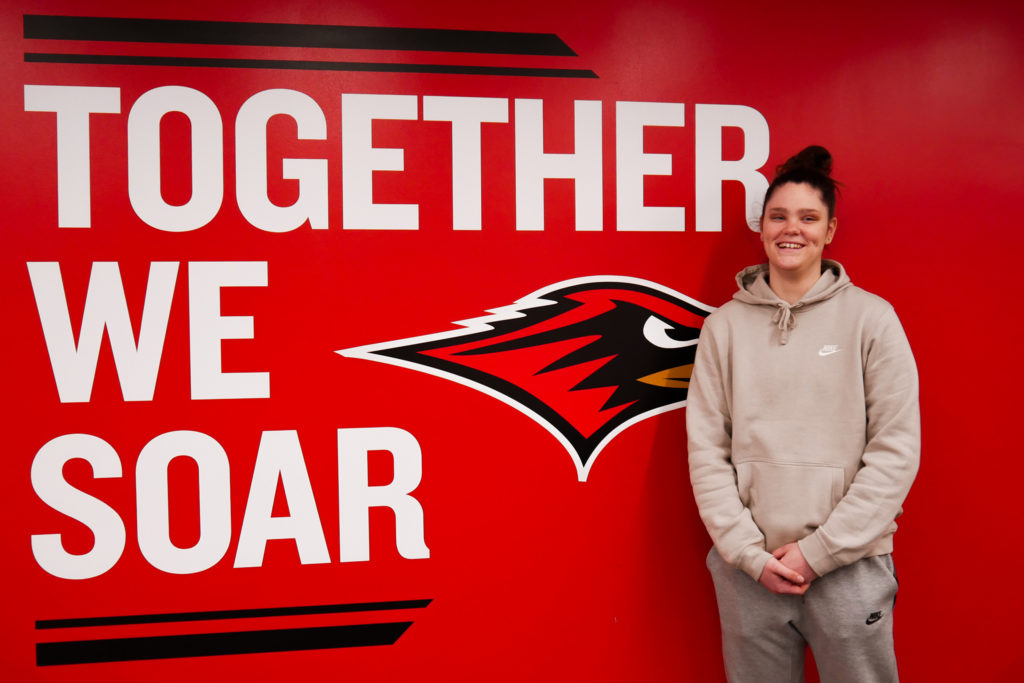 The Seattle University’s Women’s Basketball team came out with more than their first win of the season against Chicago State University. First-year guard Courtney Murphy set the Seattle U single-game Division I record for the most points, scoring 33 points in the Redhawk victory.

The six-foot guard from Sunrise Coast, Australia came to Seattle U with an impressive high school basketball resume. Murphy earned most valuable player honors her last two seasons for her club basketball team, Sunshine Coast Phoenix. She also helped her team win the Adidas Gauntlet tournament, which was held in Dallas, Texas, adding a second-place tournament finish at the national grand final held in Canberra, Australia to her resume.

Murphy was also a stand-out athlete at Mountain Creek High, as she was awarded Sportswoman of the year in 2017 after having an eyecatching season in both basketball and Australian football.

Murphy, a humanities for teaching major, has appeared in eight games in the 2018-2019 season, starting in seven of those matches. She has seen her role on the team increase over the course of the season.

CL: How did you feel when you broke the Seattle University Division I single-game record with 33 points?

CM: At first, I didn’t know that I broke the record. I was like, ‘what’s going on?’ Everyone was happy, but once I found out, I was really happy. It was a good team game and I’m glad I could pull it off with a win.

CL: How long have you been playing basketball?

CM: I’ve been playing basketball since I was five years old. I’m from Australia, so that’s where I started playing.

CL: Have you played any other sports besides basketball?

CM: I played Australian football rules, so AFL. I’ve played tennis when I was younger and a bunch of everything.

CL: What’s your favorite thing to do besides basketball?

CL: Have you been to any other places inside Washington State?

CM: I’ve been to Leavenworth, I’ve been to Lake Chelan; it was snowing and that’s where I saw snow for the first time. But yeah, I just like traveling around.

CL: What made you choose Seattle U over other schools?

CM: When I came here on my visit, I just got along with everyone really well and connected. The coaches were really nice, I like their style of play and the team was really cool. I love the school. It’s so small and feels homey.

CL: What is your favorite thing about Seattle U?

CM: The people! Everybody is just so nice, and I can make friends with everyone.

CL: Do you have any fun team memories to share so far throughout your time at Seattle U?

CM: We went to Rattlesnake Lake in the summer with the team, that was really cool. It’s so pretty, and I had fun with the team.

CL: How does this season compare to other seasons?

CM: We haven’t done very well, yet, but I think when it comes to the WAC tournament, we’re going to be number one and get up there and win again. So, we’ll just forget about pre-season and just try and do good in the WAC.

CL: What are some goals for you this season?

CM: Keep helping the team, and keep scoring, rebounding, keep winning and being the best team that we can be and just have fun with it.

CL: What are some of the goals as a team that you guys set for yourselves?

CM: Definitely to win the WAC tournament, but just to keep going game by game, getting better each game, trying to win and just have fun.