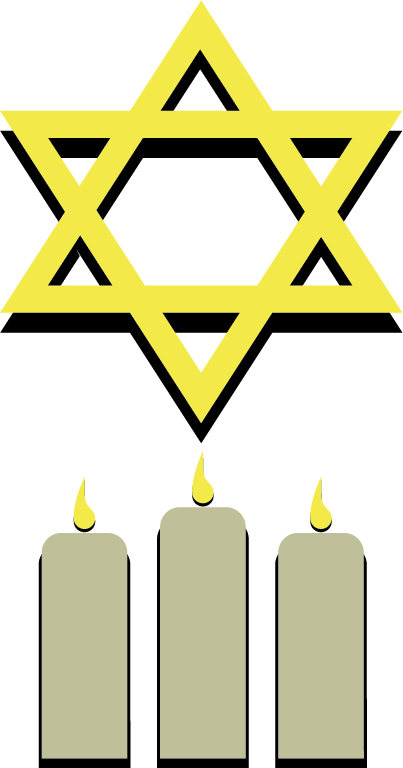 With a rising prevalence of antiSemitism, the revival of white nationalist movements, and a government that hesitates to condemn neo-Nazi rallies, Holocaust Remembrance Day plays a significant role in holding the tragic mass murder in conscious memory.

To honor the victims of this tragedy, Seattle University Campus Ministry, the Jewish Student Union, and Institute for Catholic Thought and Culture cosponsored an International Holocaust and Genocide Remembrance Day on Jan. 24. Seattle U invited survivor Henry Haas of the Holocaust Center for Humanity to share his story. Haas is the father of Seattle U’s Associate Vice President for Development, Kim Isaac Brooks.

Henry shared his childhood survival story with his wife Kate Haas. Kate documented the missing links of the story that Henry did not know, thanks to the oral history recorded by Henry’s mother in the late 90s and years of documentation. Now, Kate and Henry know all the details of how their family escaped.

Henry was just an infant when his paternal grandparents and parents planned their escape away from the coming Holocaust, though, the story of their survival began years prior to Hitler’s election. Knowing that something awful was about to occur due to conversations happening around him, Henry’s father gained Czechoslovakian citizenship in 1933, the same year that Hitler came into power.

Five years later, Henry was born in Berlin, Germany. After immigrating from country to country, Henry’s family made it to Shanghai, China— according to Henry, this was the only place in the entire world at the time that did not require a visa.

Henry was one of 17,000 Jewish people that escaped to Shanghai during the Holocaust. They lived in the Shanghai Ghetto during the Japanese Occupation, and in 1947, Henry’s family left for San Francisco. His family eventually settled in Tacoma, Washington in 1955, where Henry and Kate live still.

Today Henry is a lawyer, and received his degree from the University of Puget Sound. In 2015, Henry and his family went back to the locations of their apartments in Berlin, invited by the German government, officially recognizing the Holocaust and its tragedy.

The Holocaust took 55 of Henry’s direct family members’ lives. An estimated 17 million people were murdered during the Holocaust, including Romas, Slavs, people with disabilities, and an estimated 6 million Jews. Henry and Kate found out what happened to their family members that his family through extensive records kept by the Nazis.

After Henry and Kate told their story, the room was silent and full of hearts heavy for those that lost their lives. Campus Ministry brought a series of reflective questions that each table had the opportunity to discuss.

“I think it’s important to remember that we need to treat the Holocaust as less like a past thing that’s just done but something that we need to keep remembering,” said First-year Sociology and Creative Writing Major Keira Cruickshank as she reflected on the first question.

Zoe Rogan is a first-year creative writing major and was glad she was able to attend the event.

“I feel really lucky to hear a Holocaust survivor speak since, as the Holocaust does get further away in history, there’s fewer and fewer people who are alive to talk about it,” Rogan said. “It’s scary that as we’re getting further and further away, we have more people denying it ever happened and fewer people that were there and can say it did happen. I feel very lucky to hear a Holocaust survivor speak and tell their story.”

David Stephen is the newly appointed Interim Director of Housing and Residence Life. He attended and listened to Haas’ story on Thursday.

“My wife has, you know, a personal history around this, and she’s not here,” Stephen said. “I wanted to honor her…This is day 15 for me at Seattle U, and it’s a way for me to become enculturated into this university. I attended the MLK event earlier this week, and it was wonderful. Seattle U does this right.”