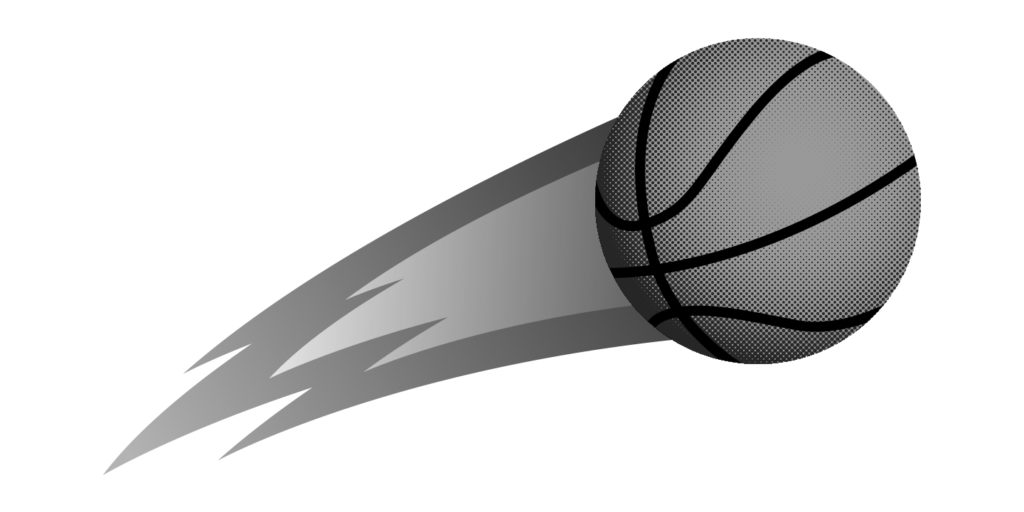 The first quarter proved promising with Senior guard Madeline Dopplick scoring 13 points off the bat. Junior Joana Alves also made her mark in the first quarter, sinking two free throws within the first two minutes of the game. After just one quarter the Redhawks showcased their offensive potential, putting up a total of 23 points scored.

At halftime, the score was 33-31 with Seattle U leading by a slim margin. The Redhawks were resilient, but NMSU came out of halftime ready to score, taking the lead and increasing it to 19 points at one point in the third quarter.

Ultimately, the Aggies were able to hold onto their lead and took the win by a final score of 75-55. Other notable performances included Junior Olivia Crawford, Junior Kamira Sanders, and Sophomore Leilia Orji.

With a brief break before facing the University of Texas Rio Grande Valley (UTRGV), the team had a chance to regroup before traveling for an away game yet again.

On Saturday the Redhawks continued their trend of impressive first half offense. Heading into halftime, the Redhawks held the lead several more standout performances. With some players scoring in the double figures and Dopplick and First-year Courtney Murphy both connecting on their threepointers, the Redhawks’ offense proved resilient.

UTRGV responded to the strong offense showcased by Seattle U, but the Redhawks fought on. Another strong showing by Junior Carla Bieg propelled the Redhawks further as their offense demonstrated their skills, but UTRGV still held on. At the end of the third quarter, the scoreboard indicated a very close 5148 lead for the host team.

At the start of the fourth quarter, the game remained close as both teams fought for every point.

Seattle U held a brief 53-51 lead, but UTRGV scored nine consecutive points to take it back. In the end, UTRGV took the win 69-56 after a hard-fought battle on both sides.

The Redhawks will continue with their season this coming Thursday where they will face Chicago State. The game will take place at Seattle U’s own Redhawk Center at 6:00 p.m.