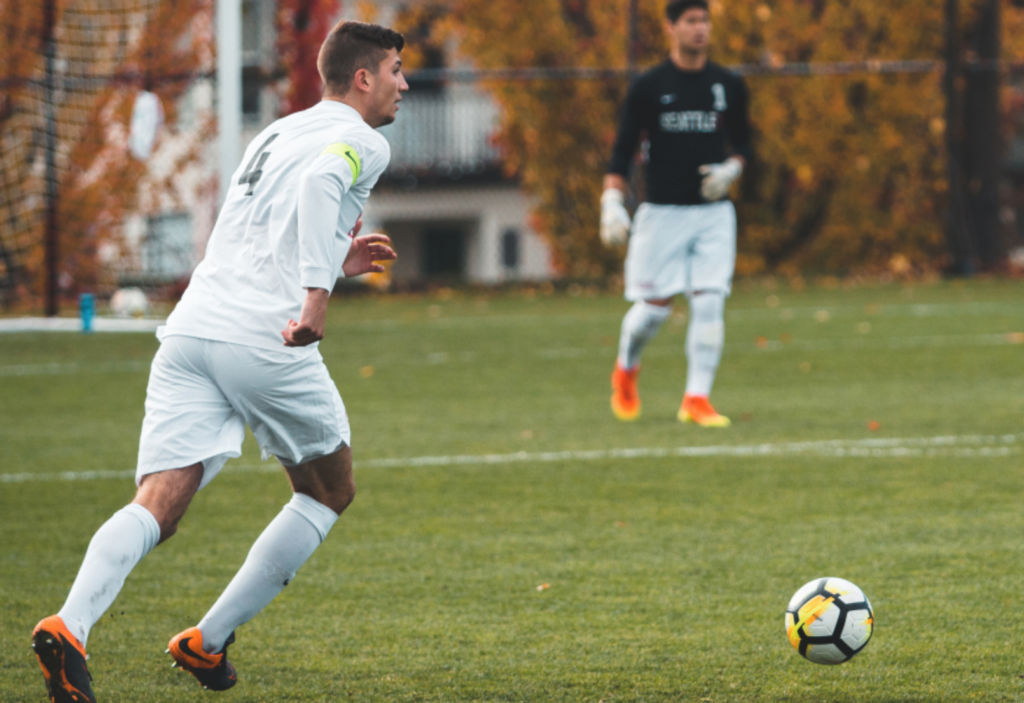 Nathan Aune was the 50th choice in the MLS draft.

Seattle University Seniors Sergio Rivas and Nathan Aune were drafted by the San Jose Earthquakes in the second and third rounds of the 2019 MLS SuperDraft.

“I’m really excited for him [Rivas],” Pete Fewing men’s soccer head coach said. “San Jose wanted him, and they were pleased to get him today. He had a terrific combine and I think he can play at the next level. I’m really proud of him. It’s exciting for our program.”

Chosen 26th overall, Rivas was born in Chihuahua, Mexico, and moved to Albuquerque, New Mexico at a young age prior to attending Seattle U.

Rivas completed his collegiate soccer career at Seattle U this fall. Starting all four years as a midfielder, in 85 appearances Rivas totaled 19 goals and 27 assists. 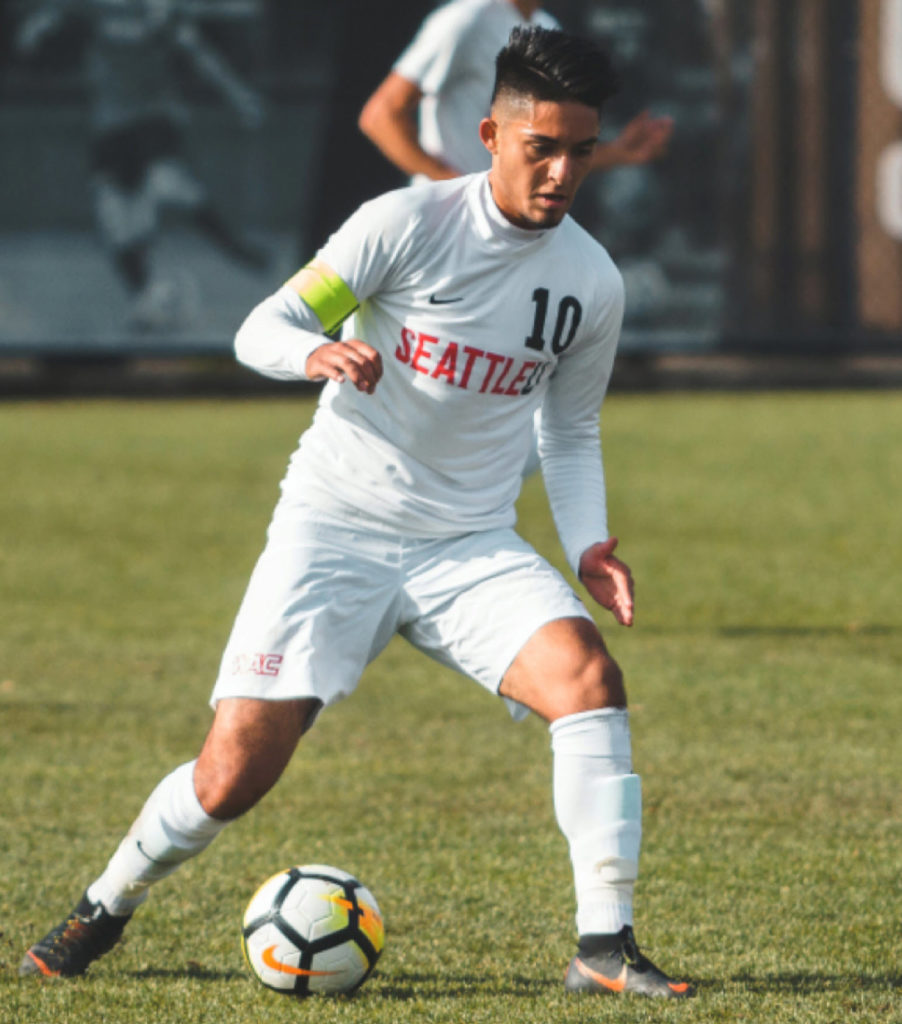 Sergio Rivas was the 26th choice in the MLS draft

“My story is very unique because I have worked so hard to get here. I think about everything that I’ve gone through, and I overcame every single step,” Rivas said in an interview with MLSsoccer.com.

In 2018 alone, he finished with 11 assists—the fourth most in the nation—and four goals. In the Western Athletic Conference (WAC), Rivas’s career almost bested the conference for most career assists. He stands in second for most assists. 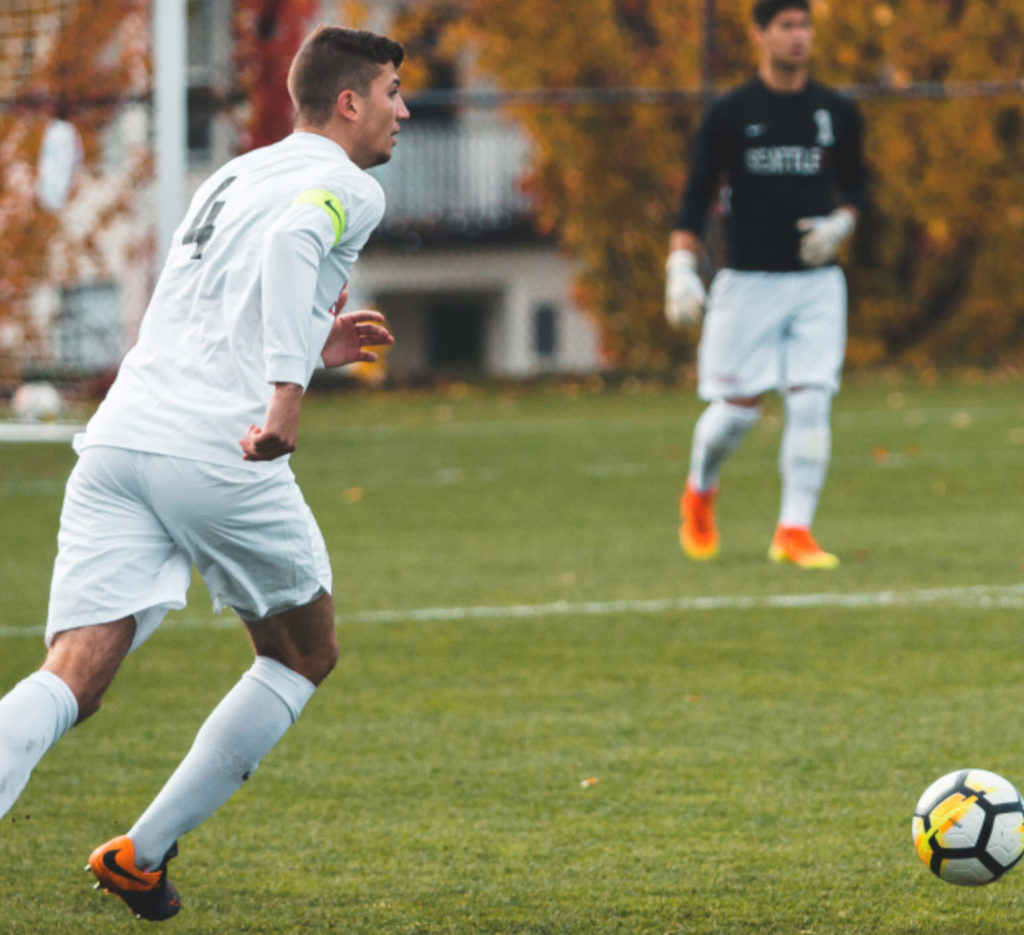 Nathan Aune was the 50th choice in the MLS draft

Nathan Aune was selected 50th overall and found out over conference call.

To name a few of his accomplishments, Aune was named All-Western Athletic Conference First Team and was also one of 31 players to achieve the Hermann Trophy. He was also the first Redhawk to earn the USC Scholar All-American First Team honors award while also competing for Crossfire, a U-23 Seattle Sounders Premier Development League team.

During this year’s draft—which was held in Chicago, Illinois—The San Jose Earthquakes additionally drafted Siad Haji and Mamadi Camara with the second and 46th picks.

Seattle University has had five players go on to be MLS picks.

“We’re excited for Sergio to have this opportunity,” Fewing said. “It’s another step towards legitimacy in Division I to have three guys drafted in a row. It’s given us good exposure with pro and college teams. The connections are much stronger and this all helps with the next generation of Redhawks.”