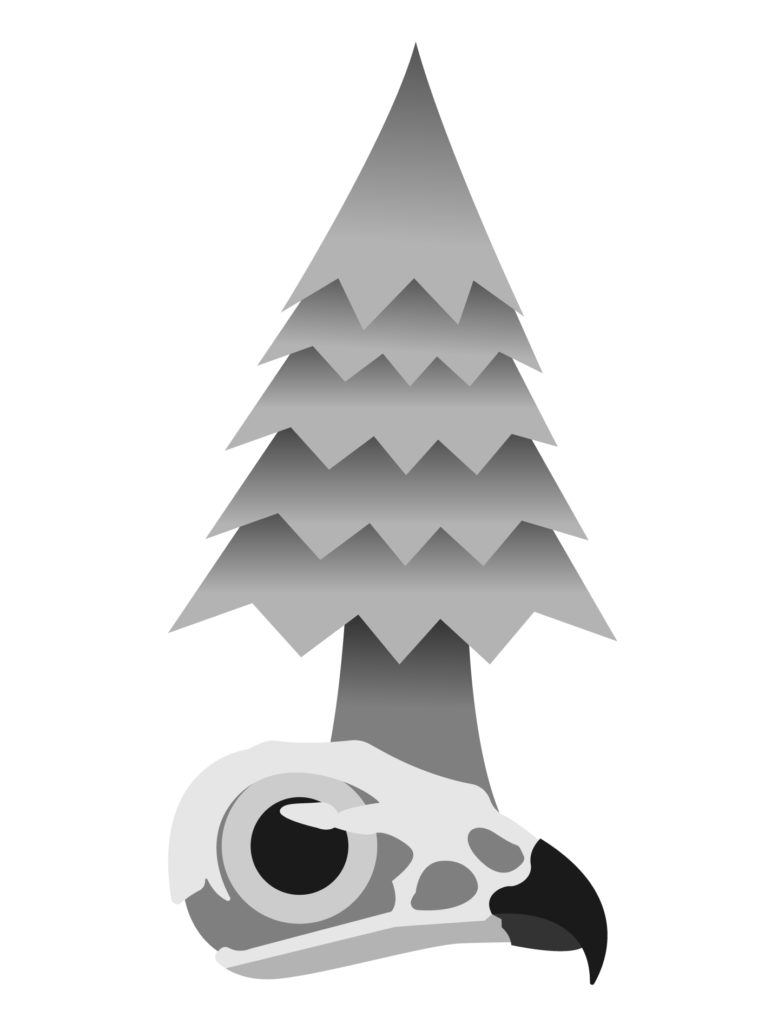 The Seattle University Women’s Soccer team traveled to Palo Alto, California where they faced the number one ranked team in the nation, Stanford University this past Friday, Nov. 9 for the pair’s first-ever meeting. The Redhawks fought until the final whistle blew, but came up short with a 3-0 loss to the Cardinals.

“I was really impressed with their mentality going into the game and their preparation. They were not intimidated, they played incredibly hard, they competed, they defended well; I thought they gave a really great effort,” Head Coach Julie Woodward said of her team. “They were going into the game to win the game, not to take part in the game, which was really impressive.”

The Cardinals put their first goal in the back of the net in the 18th minute of the game, giving them a 1-0 lead. This would be the lone goal of the first half.

Within the opening minutes of the second half, the Cardinals continued their attack as they scored in the 52nd minute, increasing their lead to 2-0. The Cardinals finished the game off with a goal in the 78th minute securing the 3-0 win and clinching their spot in the second round of the NCAA tournament.

Stanford came into the match after an exceptional 2018 season—typical of their program. After clinching the PAC-12 regular season title with an 8-0-1 record, they entered the PAC12 tournament as clear favorites. The Cardinals lived up to the expectations placed on them and earned their fourth consecutive PAC-12 tournament title. The Cardinals have been PAC-12 champions seven out of the last nine years.

The undefeated Cardinals currently sit at a 41-game unbeaten streak, the sixth longest streak in Division I history.

The Cardinals raked in awards including defensive player of the year, forward of the year and coach of the year; while four players made their way to first team all PAC-12 and five players being named to the second team.

At the Western Athletic Conference (WAC) tournament earlier this year, the team defeated University of Missouri Kansas City (UMKC) 1-0, earning the Redhawks their fourth WAC tournament title since 2013—all over UMKC—and their fourth NCAA appearance as a Division I program.

The loss to Stanford marks the end for some player’s Seattle U careers. The program will be losing five seniors this year: defender Carrothers, forward Butterfield, midfielder Emily Bringgold, Defender Olivia Ovenell, and defender Emily Zimmer.

The Redhawks are still a very young team. In the 2018 season, the program inked 12 players as part of their freshmen class. 24 players will be returning for the 2019 season, making the women’s soccer program a strong force as the majority of the team will have the experience of this season under their belt.

“We’re going to miss our seniors. They’re not only great players but great people and great leaders.” Coach Woodward said. “Moving forward with the team, I think that opportunity to play against Stanford is a huge step for our program. There was one point in the game where I looked around and we had four freshmen on the field, which is a great sign for the future of our program.”

The Redhawks made major strides as a program this season. They now lead Division I in the most consecutive tournament championship appearances, they were the second most awarded school in the WAC, and they got to face the number one team in the nation. With a large number of returning players for the 2019 season, the team is setting up for another successful season as coach Woodward approaches her 23rd season as head coach of the program.

Caylah may be reached at
[email protected]om