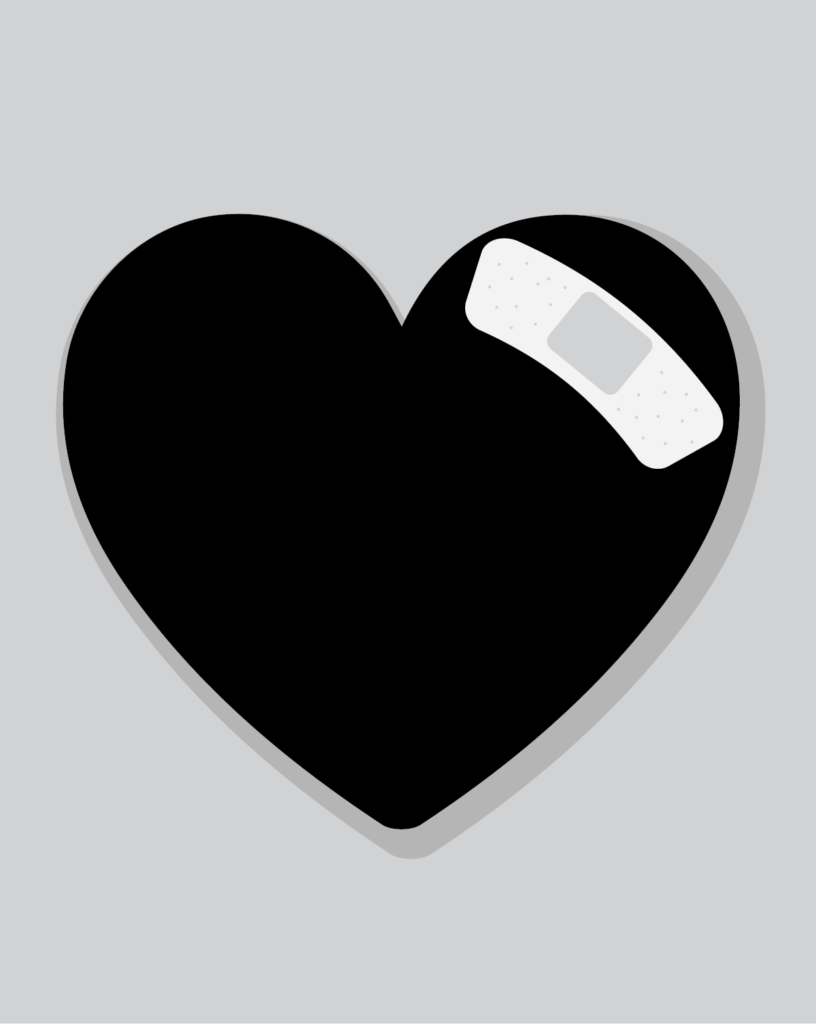 As the upcoming resource for those affected by power-based violence, the Healing Trauma Collective plans to have its kickoff during winter quarter.

According to founder Ash Vera, the Healing Trauma Collective is a year-long research initiative put together by the Gender Justice Alliance, which consists of student groups Queer and Trans People of Color (QTPOC), GJC, and Survivor Support Network (SSN), which has been adopted as a group within GJC.

This initiative will host forums to create much-needed dialogue amongst students, faculty, and staff to re-evaluate policies and institutional structures of Seattle U. Vera hopes that this opportunity to have open conversation will spark the change that is needed to address the continual rates at which students, faculty, and staff have been experiencing sexual misconduct on campus.

“It’s a lot more about creating dialogue among students, faculty, and staff and what the perceptions are and the experiences of students who experience some kind of gender violence or sexual assault on campus,”Vera said.

The Healing Trauma Collective will invite and include anyone and everyone, from students of all majors and backgrounds, professors, staff—essentially anyone with a position of power at Seattle U.

The idea for a series of forums came to Vera and the co-president of SSN in fall of 2017 when they realized the need for communication among student groups and administration. In seeing the disconnect between students’ actual experiences of sexual assault and administration’s perceptions, they realized that the most harm occurred when faculty and staff were expected to have sensitive conversations despite not feeling adequately prepared.

Early in the formation of the Collective, Vera found support from David Powers, Dean of the College of Arts and Sciences. Powers put Vera in contact with other faculty and staff who would also take part in taking the Collective to the next step.

“It seemed important to connect the people who have had to deal with these traumas in their own lives to the administrators at the university who are central in working on these very issues at the university level,” Powers said in an email. “My hopes are that better ways of both supporting students and addressing these issues make Seattle University a safer and better academic community and institution of higher learning for everyone.”

Once the Healing Trauma Collective takes off in the winter, forums will be led by Ash Vera and the Collective’s executive board, which has yet to be formed. However, the Collective will not necessarily be hierarchical; rather the board members will act as moderators and Vera invites anyone to participate. In this way, the community can have control over the conversation.

Another unconventional feature of these forums includes Google Drive records of meetings that will be accessible to everyone so that the community can see the Collective’s progress and keep them accountable.

Participants of the forums will discuss the resources that are available on and off campus and the misinformation on sexual assault at Seattle U. The Healing Trauma Collective invites people to think critically of those resources and to discuss what could be improved and changed to reach and support a wider number of students.

Also as part of their focus on intersectionality, the Collective will participate in and address other events and projects that advocate for gender and trans equality. For example, forums will incorporate discussions on the GJC and SSN’s work towards gender-inclusive housing at Seattle U.

“The point of having all the organizations and clubs is to make sure we have as intersectional a perspective as possible,” Ames Zocchi, the President of SSN, said. “When talking about this type of policy and for Triangle Club as a club that is for queer people and a LGBTQ club, that is our lens to give when discussing this policy.”

In light of the #MeToo movement and Brett Kavanaugh’s trial, Vera feels the need for a space that could host open and non-judgmental conversation among a greater number of people. While there were invitations for separate conversations from multiple campus groups at the time of the trial, there were none that unified the campus.

“I’m really hopeful for better policy when it comes to sexual misconduct because the policy we have is insufficient,” Zocchi said. “I also really hope, not just for the Healing Trauma Collective but in trans-inclusivity and in gender-inclusive housing, is better communication amongst the groups at SU.”