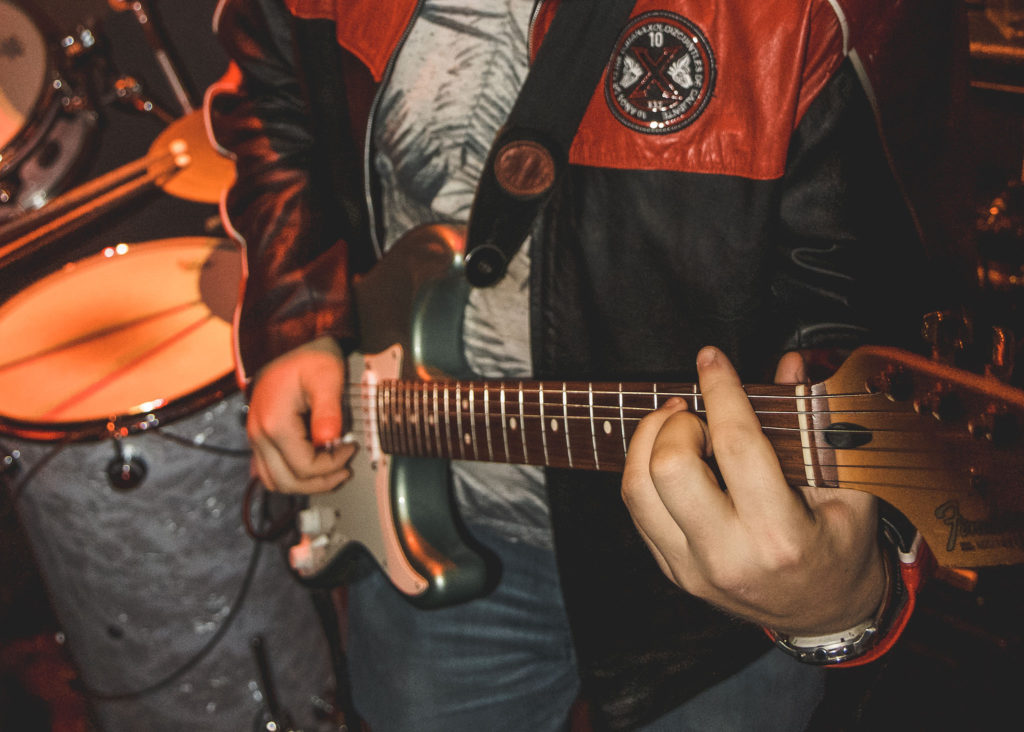 Seattle’s homegrown music scene allows SU students to work on their music while getting their degrees.

Many people know that Seattle has a large music scene, but perhaps less known are the abundance of musicians that attend Seattle University.

A quick stroll through a dorm lobby may bring you into contact with someone playing piano. A trip to the Cave may present you with an opportunity to see people practicing their music in the basement. There is an abundance of music on campus both in and outside of the classroom.

Stephanie Harper, Torren Broussard, and Griffin Leemon all were passionate about music, and to each of them it was more than a bunch of notes and chords thrown together.

Harper plays ukulele, guitar, and a little bit of piano. She started with ukulele during elementary school where it was taught as curriculum, and then progressed to guitar and piano during her teen years. It was around the age of 16 that she started taking her song writing seriously. For her, writing songs and playing music is a way to decompress, a way to escape from school.

“Whenever I need a way to unwind and destress and just not feel so anxious after school that’s like the only familiar thing is the music,” she said. Music is her constant in this new life that, “is such a different environment from home.”

Once she is done with her UCOR classes she is hoping to incorporate more music-orientated classes and possibly minor or maybe even major in something music related. Her dream would be to someday be able to impact someone with her music the way other artists have impacted her.

Broussard has been playing drums for around five years. He started on his high school drumline, and then gave it up during his freshman year of college. Once he learned there was a drumline at Seattle U he had to join.

“Music has drawn me in for music’s sake and it’s something I couldn’t let go of,” he said. Through music, Broussard is able to fully express himself and have a better understanding of differing perspectives: “music has allowed me throughout the years to be more understanding of other people’s perspectives and to be a better person.” It is something that will continue throughout his adult life, whether it be composing music for his illustrations or with drumline he says that, “Music will stay in [his]life for as long as [he lives],” Broussard said.

Leemon plays ukulele, piano, and he taught himself guitar this past summer. While his relationship to music has changed and evolved as time goes on, he has always had a relationship with music. In fourth grade he even asked his mother to turn the radio off so he could be the one that sings for her.

Music has been a great way for Griffin to express himself: “All the ways that I understand my own story, I try to tell that through music and it seems to be the only way that makes since to me,” he said.

There is no set plan for Leemon in the future beyond hopefully recording the album that he has.

“I’m a student now, I’m still a musician, but I’ll be a musician first later,” he said.

Music is a way to decompress, to understand others, and to better express oneself. It is something that is very important to these three and many other students here at Seattle U. All three are constantly working on their own music and creating what they love. Music has powerful effects on people, providing passion and emotion to spice up the routine of everyday life.