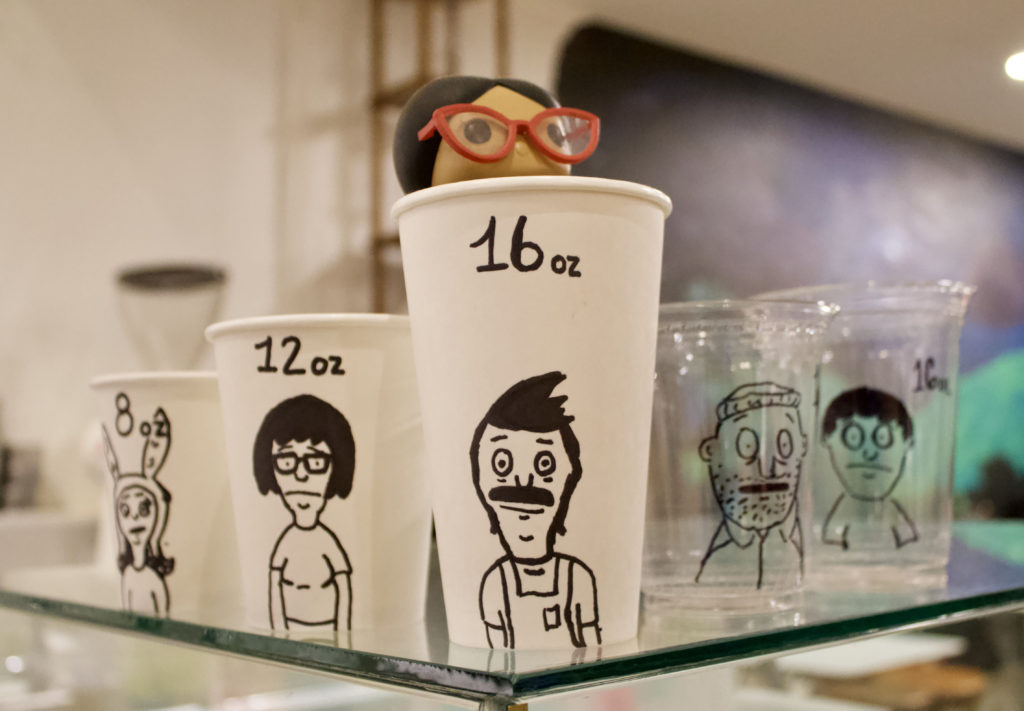 Coffee is often used interchangeably with the motif of Seattle. Mention one and the other is inevitably brought up.

“Seattle is definitely the coffee Mecca of the West Coast,” Ortega, a barista at the Coffee Works Capitol Hill location said. “That is kind of why I moved up here to continue my career in coffee.”

How did Seattle get this reputation for coffee? Many would argue that it is due to Starbucks’ origins in this city. The creators of Starbucks, Gordon Bowker, Jerry Baldwin, and Zev Siegl, were inspired by Peet’s Coffee & Tea’s high-quality coffee beans to open up their first location on Western Avenue in 1971. Five years later, the trio moved to their renowned Pike’s Place location. This location would be almost unrecognizable to modern coffee drinkers, as it was not intended to function as a gathering place, but rather a venue to stock up on specialty coffee beans.

It was not until nearly 10 years later that Starbucks would begin to transform into what it is today. Inspired by the coffee shops of Milan, Italy, the well-known businessman Howard Schultz joined the coffee venture and catapulted it to the fame that Starbucks is known for today. Between the years of 1991 to 2007, Starbucks opened, on average, two shops a day. There are now more than 28,000 stores worldwide. 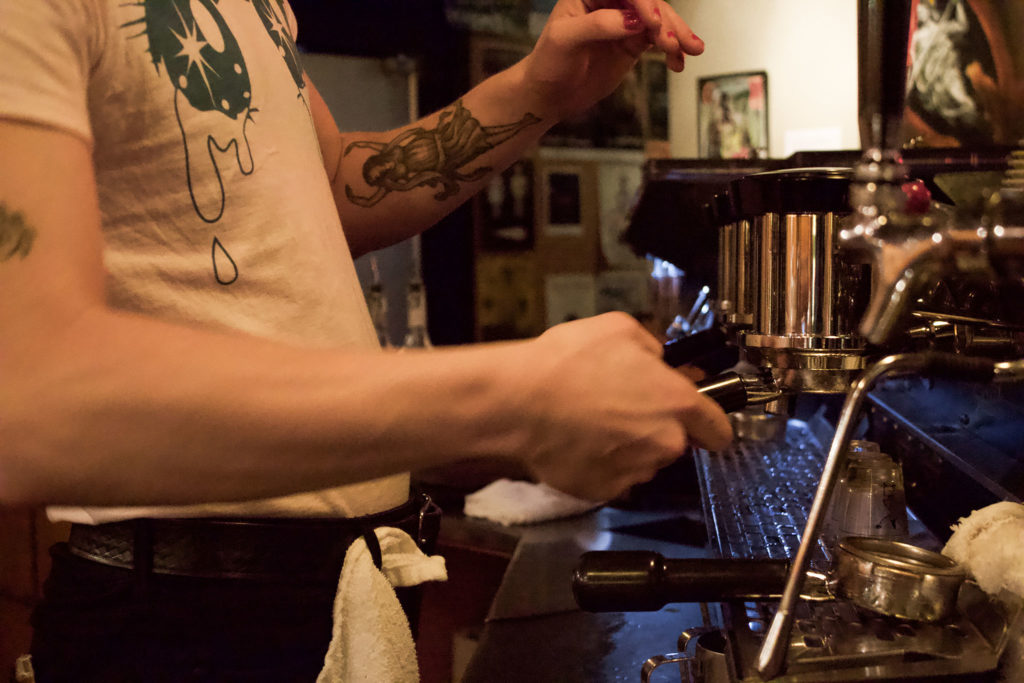 “The coffee industry itself has a lot more depth than people really see,” Michael Bildstein said, a barista at Stumptown. “People just come to the shop, see the barista, the drink. But the coffee does come from (places like) India or Ethiopia.”

Stumptown Coffee is another major reason why the West Coast is known for its coffee. Originally launched in Portland in 1999, Stumptown Coffee beans can be found in almost every coffee store in Seattle and beyond. This has not changed since the parent company of Peet’s Coffee & Tea bought the company in 2015, despite many fears that Stumptown Coffee would diminish in quality when combined with a company focused on mass marketization.

The specialty coffee shops found throughout Seattle are often characterized by direct relations to coffee farms around the world.

“I have been able to go to farms, specifically with Coffee Works,” Ortega said. “There is an annual trip that people get to go on and we actually visit coffee farms. We send a team of like eight baristas to go pick beans, check them out, check out the farms, build relationships with the farmers. I have been to Costa Rica and Guatemala.”

There is even a shift in the way that Starbucks markets their coffee, emphasizing the origins of the coffee over the artificial flavors that can be mixed with it.

“Starbucks is very good about wanting to craft a genuine experience,” Ella Campbell said, a Starbucks barista and undergraduate student at Seattle University. “A lot about being a barista is the customer aspect of it. I really like meeting people…That is just as much a part of it as another because coffee is meant to bring people together.”

Specialty coffee is becoming more profitable, leading even profitdriven companies, such as Starbucks, to emphasize creating a unique experience in one of their many shops. This is a movement away from the common perspective of utilizing coffee merely as fuel for the workday ahead.

“Most of my experience as a barista is from working in Indiana, which has a very different coffee culture than in Seattle,” Campbell said. “Indiana people also just order way sweeter drinks in general… People here [in Seattle] take it more seriously, which is why I think they don’t get sweet drinks because they can appreciate the taste of coffee.”

This is in part why Ortega left his job as manager of a coffee shop in Southern California to move to Seattle and continue learning the caffeinated craft. Working at Coffee Works has helped him learn about the intricacies that go into specialty coffee, compared to his past experience managing profit-driven coffee shops.

“I started to really get into it and pick up on the things that I didn’t really understand before in terms of flavor, the bean process…slowly but surely, I did start getting into specialty coffee,” Ortega said.

Ortega has been in the coffee business for seven years and is excited to spend the rest of his life sharing his passion for coffee with the world.

“My goal would definitely be to open up my own shop in the future,” Ortega said. “I think that my goal is to reinvent [coffee] in a way. How do I reinvent [coffee] and make my own craft something that is memorable, not just another coffee shop in Seattle?”