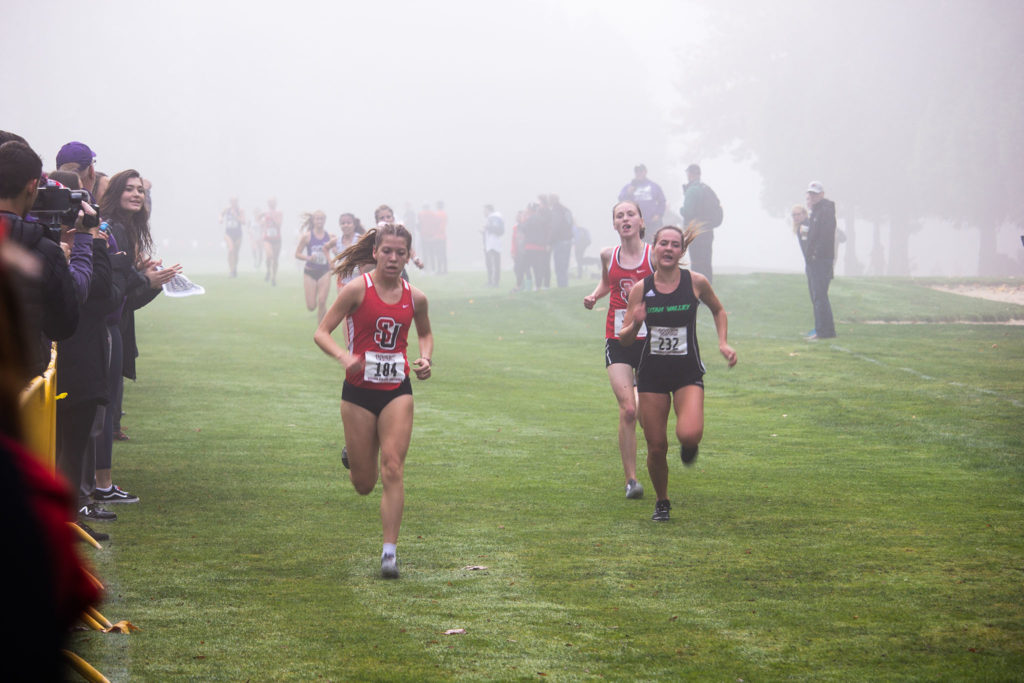 Volleyball
The Redhawks traveled to take on Utah Valley University (UVU) on Thursday, Oct. 25. Seattle University started strong as they won the first set with a score of 25-22, but the Redhawks could not hold onto this lead in subsequent matches. UVU won the next three sets with scores of 25- 20, 26-24, and 26-24. The final score was UVU 3, Seattle U 1, bringing the Redhawks’ record to 9-14.

On Saturday Oct. 27, the team took on Grand Canyon University (GCU). In the first set, GCU took the lead and won 25-20. This would not last, however, as the Redhawks took the next three sets with scores of 25-16, 25-20, and 25-20. Senior Mila Duarte had a big day with a total of 15 kills.
Soccer
On Saturday, October 27, Seattle U traveled to take on UVU in their final regular season game of the season. The Redhawks went into the game knowing the importance of the matchup, as they were fighting for the second seed in the upcoming WAC tournament.

In the first half, Seattle U played a strong offense, keeping possession of the ball for much of the time. After 23 minutes of play, Holly Rothering stole the ball and passed it to Jessie Ray, who passed to Leaji Manthei. Manthei scored, giving Seattle U a 1-0 lead. In the second half, it was Manthei who would again score, bringing the final score to 2-0. The Redhawks earned the second seed in WAC tournament which begins Wednesday, Oct. 31.
Cross Country
On a foggy Saturday morning at Jefferson Park Golf Course, the Seattle U Women’s cross country team lined up at the start of the WAC championships. The starter pistol fired and the runners took off. The Redhawk runners were fairly close to one another in a pack for most of the race; the six runners finished within 14 places of each other. The fastest finish of the bunch was by sophomore Megan Delorey, with a time of 22:19.20.

“We could have gone out a little harder, but it was a solid race as a pack,” Delorey said. “People do not get to see how hard we work and all the time, because it is kind of behind the scenes, but I think that our team is really good and well put together; we all care so much for our sport so it is great when we can perform well.”

Head Coach Kelly Sullivan says that he wanted more for the team, but that he is still proud of the team’s hard work and results.

“They are working hard, and the women’s conference is really tough,” Sullivan said. “They all ran right at their PRs, which is really good.”

The Redhawks finished in seventh overall. On Nov. 9, the team will run in NCAA West Regionals in Sacramento, CA.