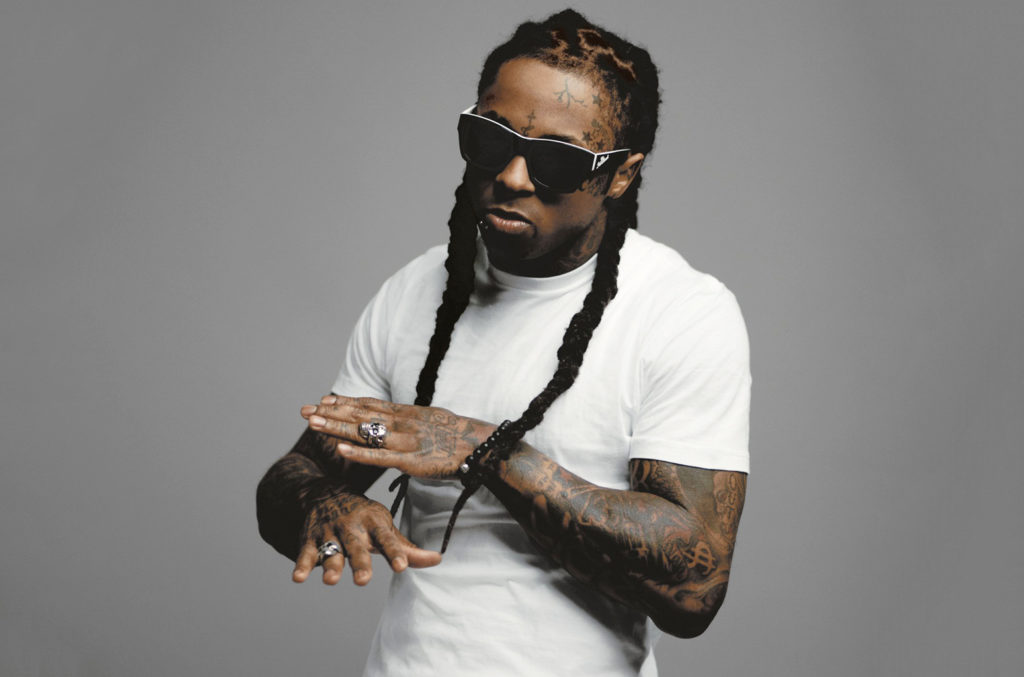 Lil Wayne has dropped his new album, “Tha Carter V,” after four years of anticipation. The 23-track album is filled with a variety of guests, including the rapper’s mother and daughter. The first track, “I Love You Dwayne” features Wayne’s mother, Jacida Carter. She breaks down crying, telling her son how proud she is and calling him her rock. Later on in the album, Lil Wayne’s 19-year-old daughter Reginae Carter adds melodic vocals to “Famous”.

The album has been received mixed reviews from critics, but the overall reception is generally positive. The album is an hour and 27 minutes long, so it is a lot to digest in a single sitting. The first time I listened to it, I was slightly overwhelmed and didn’t think I liked it very much. I started taking it in smaller chunks and really listening to the lyrics, and I found that I actually quite enjoy many of the songs.

The first song to really grab me was “Mona Lisa Smile” featuring Kendrick Lamar. This song is probably the most hyped on the album so far, and for good reason. Weezy spits some clever bars and Kendrick adds a lot of clever lyrics and a distinctive style and outro that distinguish the song from the others in the album.

Wayne also pays his respects to recently murdered rapper XXXTentacion in the song “Don’t Cry.” “X”, as his fans refer to him, was one of the most prolific faces in hip hop over the last few years. Saluting one of the most popular artists from the new generation of rap exemplifies how Wayne has remained timeless, as his appreciation for old and new music has allowed him to evolve and stay relevant for so many years.

One thing I like about “Tha Carter V” is that Lil Wayne’s distinctive tone and style of rapping remain largely unchanged since his last album. Young Weezy was slurring his words before the recently popularized cast of “mumble rappers” brought it to the mainstream, particularly artists like Future, Lil Xan and Lil Yachty. There really are some interesting lil’s out there these days.

Lil Wayne was one of the first rappers that I got really into, along with Eminem. Last month felt like an ode to my middle school days, when both rappers dropped a new album. Eminem’s album was essentially just dissing other rappers and starting beef, but Weezy seems to still be rapping just for the love of it. He has a nonchalant attitude in general, and I cannot remember very many instances where he has had big beef with all of the rappers around him.

“Tha Carter V” is currently at the top of The Billboard 200 album chart and it seems as though his fans are happy that he’s back in the game. In recent years, most of what I saw online about Lil Wayne were jokes about notoriously interesting verses. Some quality verses I can think of are “Real G’s move in silence like lasagna” and “Today is a gift, that’s why it’s called the present.” I haven’t noticed any lyrics quite on this level on “Tha Carter V,” but I haven’t listened to it enough times to rule out the possibility.

My favorite Lil Wayne Album used to be “Tha Carter IV.” I felt pretty cool bumping it back in middle school and early high school. Now that I go back and listen to it again, however, I realize that I did not pick up on what a lot of the songs were actually saying. I just liked the beat. In my opinion, “Tha Carter V” is lyrically superior but without the catchy beat and bass that often drew me in to his earlier albums. Maybe Weezy decided to tone it down a bit now that he is a 36-year-old father.

“Tha Carter V” is definitely worth a listen. It is generally more low-key than his previous albums, and it is even sad at times. In “Open Letter” he talks about how he has experienced self-hatred and suicidal thoughts in the past. I appreciate this, because it reminds me that even rich and famous people experience emotions and sadness like the rest of us.

Wayne seems to be putting himself out there and leveling with fans. Not all of the songs are especially meaningful, but it is a solid album that leaves me wondering where he will go next strength could lift this film from being ultimately disappointing.