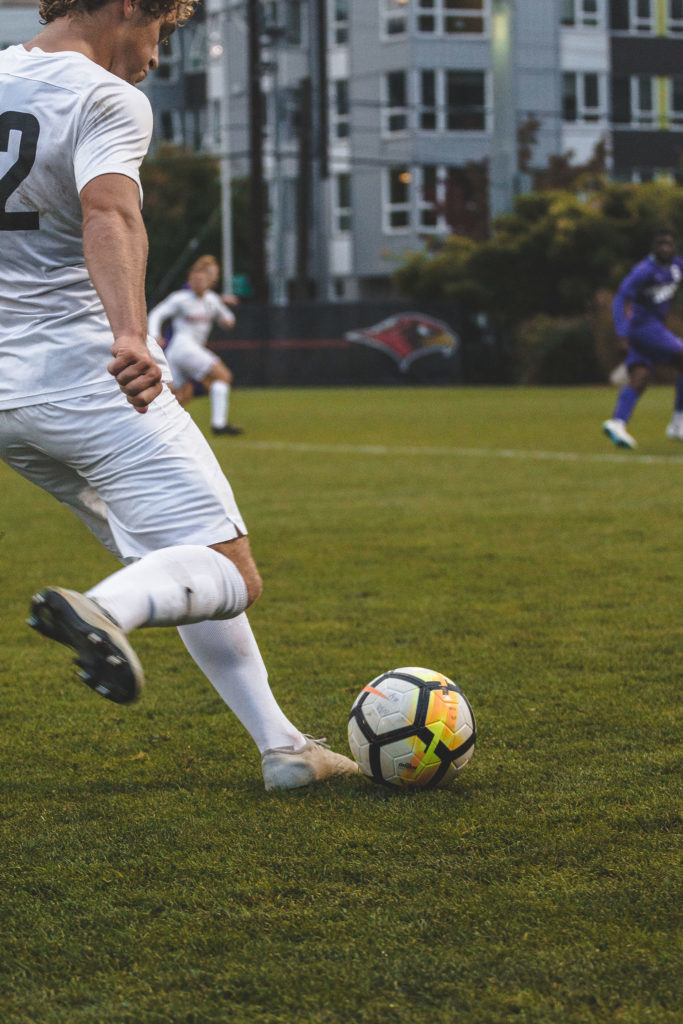 The Redhawks returned home after winning several games on the road, including a victory against the University of Missouri Kansas City and a win over Houston Baptist.

In the game against UNLV, the Redhawks extended their win streak to six games with a 4-0 victory. After a stalemate, the first goal was scored in the 51st minute by junior midfielder Hamish Ritchie. The Redhawks scored two more goals in quick succession as the Rebels reeled from the breakdown of their defensive line. This quick turn of events lasted a short period of time, but SU did not allow the Rebels to come back and score.

The Redhawks second game of the week against Grand Canyon University was a different and more unfortunate story.

While the Seattle U players held the Lopes to 0-0 at the half, they allowed a header to reach the back of the net in the 54th minute. Unable to recover from this incident, the team lost 1-0 to GSU, thus ending their 6 game win streak. SU had eight shots on goal, but all were stopped. In contrast, GSU only took half the amount of shots, but the one that got through was all it took.

The Seattle University Men’s Golf team traveled down the 101 to California to play in the Nick Watney Invitational, held annually by Fresno State University.

This year the team placed fourth overall in the tournament, compared to last year, placing 10th.

“Everyone is on board with our vision. Most important though has been our ability to remain focused on our continued education in regard to what it means to compete at an elite level. This will support our motivations and help us prove to the entire country that the Redhawks can build an NCAA Championship program.”

If the season continues like this, the team definitely has a chance to do so.

The Seattle U Men’s Tennis team played in the Dar Walters Tennis Classic this week, competing against schools from across the intermountain area, held at Boise State University.

Of the three Seattle U doubles teams competing, two made it to the round of 16 before being knocked out.

In the Singles Draw, junior Alex Chan made it the furthest of any Redhawk, reaching and falling in the quarterfinals.