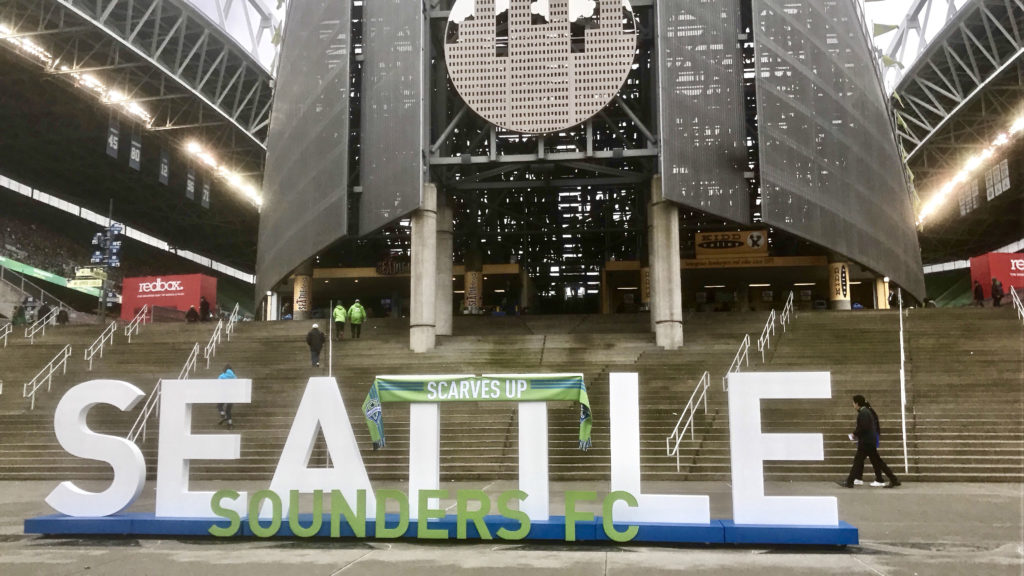 The Seattle Sounders played in their first 2018 match at CenturyLink on Thursday, March 1. This game was the second leg of a home-away series with Santa Tecla FC as a part of the CONCACAF Champions League Tournament (CCL). The Sounders earned a spot in the tournament— which showcases the best club teams from North America—by winning the MLS Cup in 2016 and the Western Conference Trophy in 2017. Going into the second game, Santa Tecla was ahead in the series 2-1.

The second game was physical throughout and the teams committed 39 fouls combined. With the game deadlocked 0-0, the Sounders made one key substitution at the start of the second half and Magnus Wolff Eikrem entered the game as they switched formations to apply more pressure on Santa Tecla.

This decision paid off for coach Brian Schmetzer and the Sounders, as two minutes later Will Bruin scored the first goal of the match. Nicolas Lodeiro, Chad Marshall and Eikrem added to the score sheet as the Sounders earned the chance to play in the CONCACAF quarterfinals. After the 4-0 win, the Sounders had a quick turn around and kicked off their MLS season two days later.

The next match was not only the first of the Sounders’ MLS season, but also the inaugural match for the expansion team, Los Angeles FC (LAFC). The Sounders dominated every row on the stats sheet in Sunday afternoon’s match except for one: goals scored. When the final whistle blew, the Sounders came up short and were defeated 1-0. LAFC was able to hold on to the win behind Diego Rossi’s early goal. In the 11th minute, after Carlos Vela played a through ball to Rossi, he fired a one- touch shot past Sounders’ goalkeeper Stefan Frei.

With 40,070 fans filling CenturyLink stadium, the Sounders recorded 22 shots while LAFC only had five. Sunday’s loss was the first home loss for the Sounders since May 6, 2017. 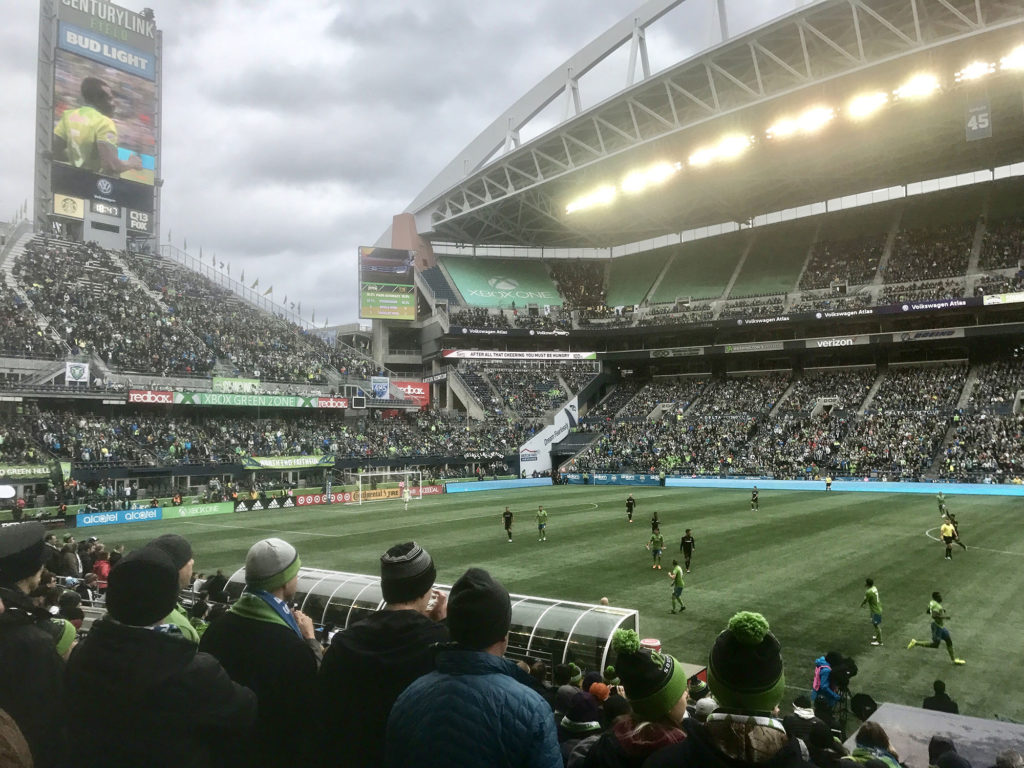 The Sounders were short-handed for both matches since usual starters Kelvin Leerdam, Osvaldo Alonso, Victor Rodriguez and Jordan Morris all missed the games due to injuries. While Leerdam, Alonso and Rodriguez are expected to return at some point this season, Morris will miss the remainder of the season after suffering an ACL tear in the Sounders’ first match of the CCL. Morris was finally beginning to look healthy again this preseason after ankle and hamstring injuries sidelined him for multiple games last season. This is a devastating injury for the Seattle Sounders, who are predicted to make another deep playoff run again this year.

While fans left disappointed on Sunday, the Sounders hope to return to their winning ways at CenturyLink Field on Wednesday, March 7 at 7 p.m. against Chivas De Guadalajara in the CCL quarterfinals.

Hannah may be reached at
[email protected]