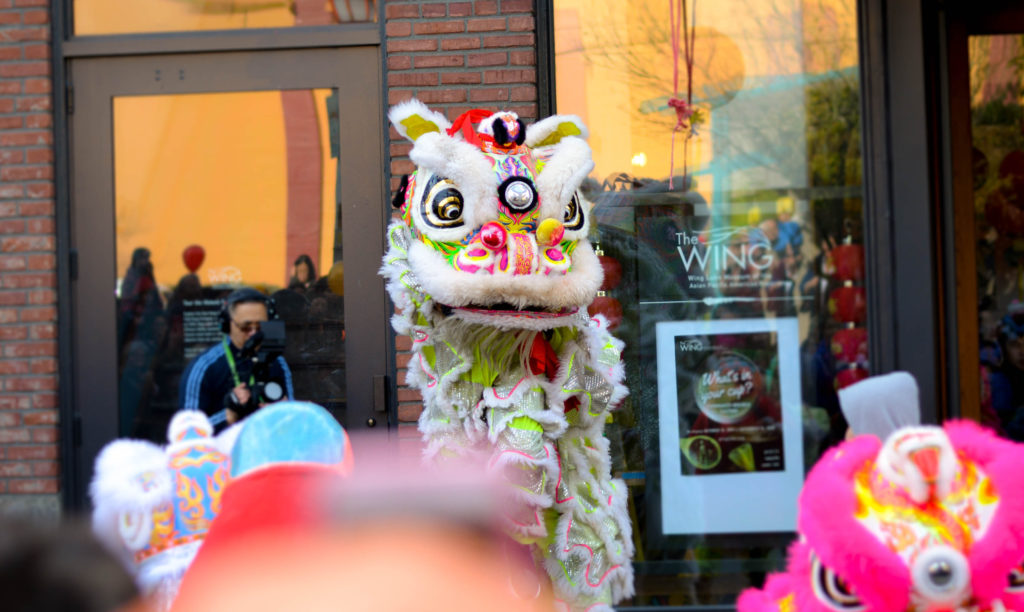 During Lunar New Year, the energy radiates throughout the neighborhood on a frequency unlike any other in Seattle. Its history is carefully preserved by the old buildings and restaurant signs. The distinct layout of the International District reflects the community members who immigrated from China, Vietnam and Japan, among other nations, to start families and to start a life in Seattle.

This past Saturday, the Wing Luke Museum of the Asian Pacific American Experience hosted a Lunar New Year celebration.

At the opening ceremony, Seattle Mayor Jenny Durkan joined everyone to watch the lion dance outside the museum. The festivities then moved inside and the children made their own balloon New Year Dog. 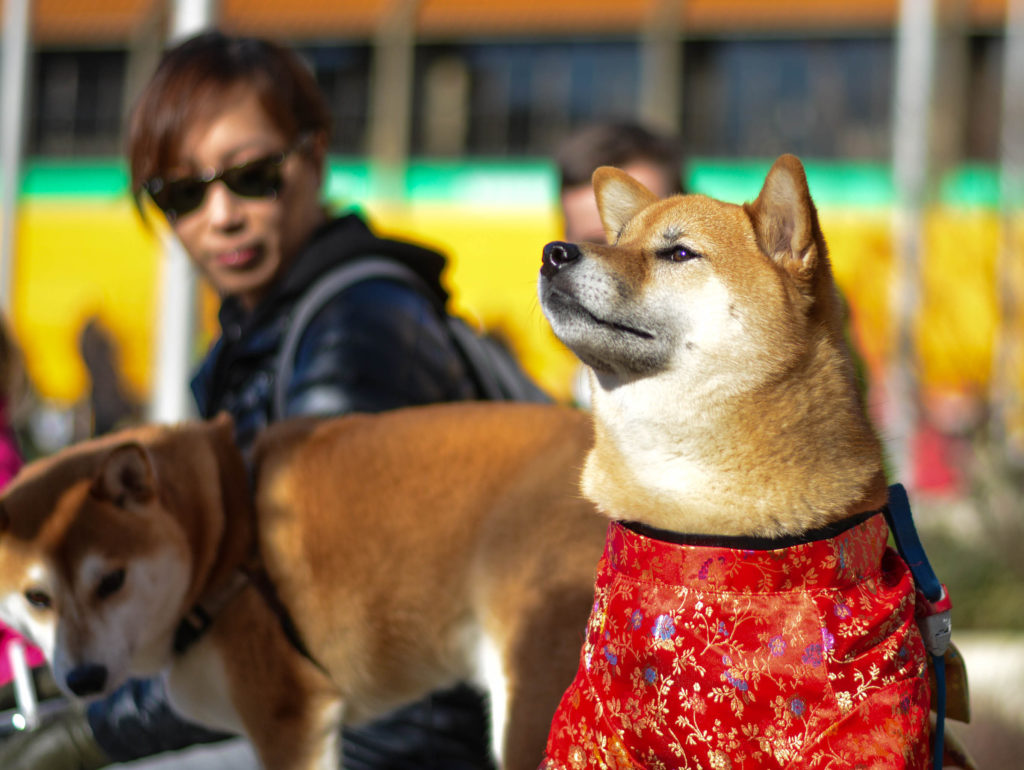 Senior Tour Manager Doan Nguyen helped out at the New Year celebration. “This year was super special, being able to see the Lieu Quan Lion Dance perform. It was really exciting to witness a lot of little baby lions [dancers] participating,” Nguyen said.

The celebration at Wing Luke Museum wasn’t the only festivity to take place this weekend.

On Sunday afternoon, Hing Hay Park was filled with people watching a Hawaiian and Tahitian dance from Seattle University’s Hui O’ Nani group. Children gathered around with parents near the stage. 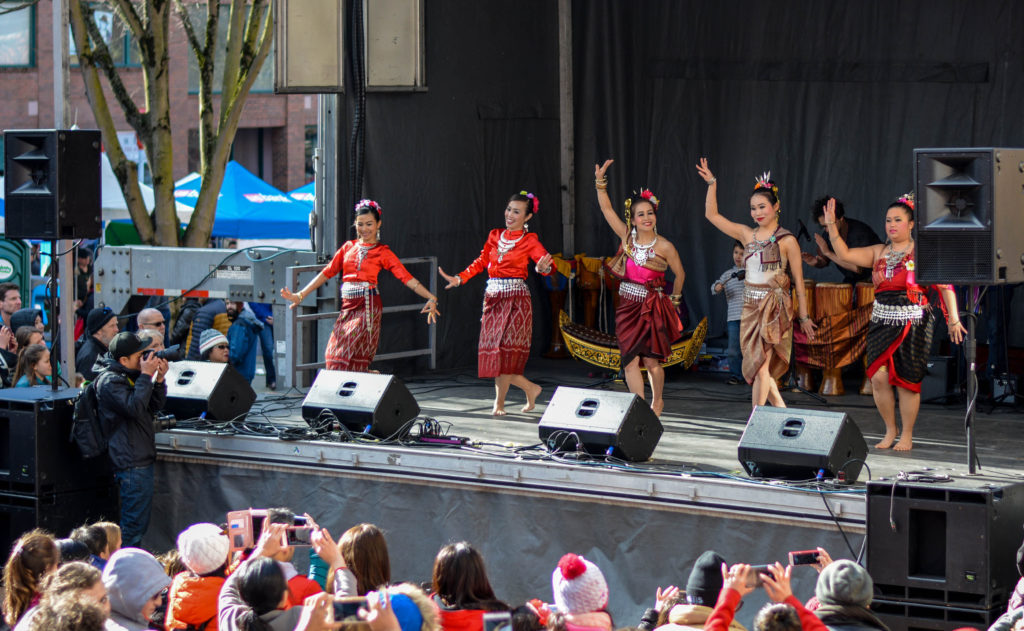 Anab Nur, a junior at Seattle U, said that she is enjoying her first New Year experience in the International District. “I noticed that there were a lot of different types of people from different backgrounds and ages, which was really cool,” Nur said.

Anneke Karreman, a sophomore at Seattle U, wanted to see what the lunar celebration is all about. Karreman was able to see some of the performers on stage and listen to the music. “It is nice to see people in the new area of Hing Hay Park,” Karreman said. She had just finished eating at Dim Sum King for the first time.

The best part for Karreman was seeing owners with their dogs on King street, “All the dogs around are really cute, some of them dressed up for the New Year too.”