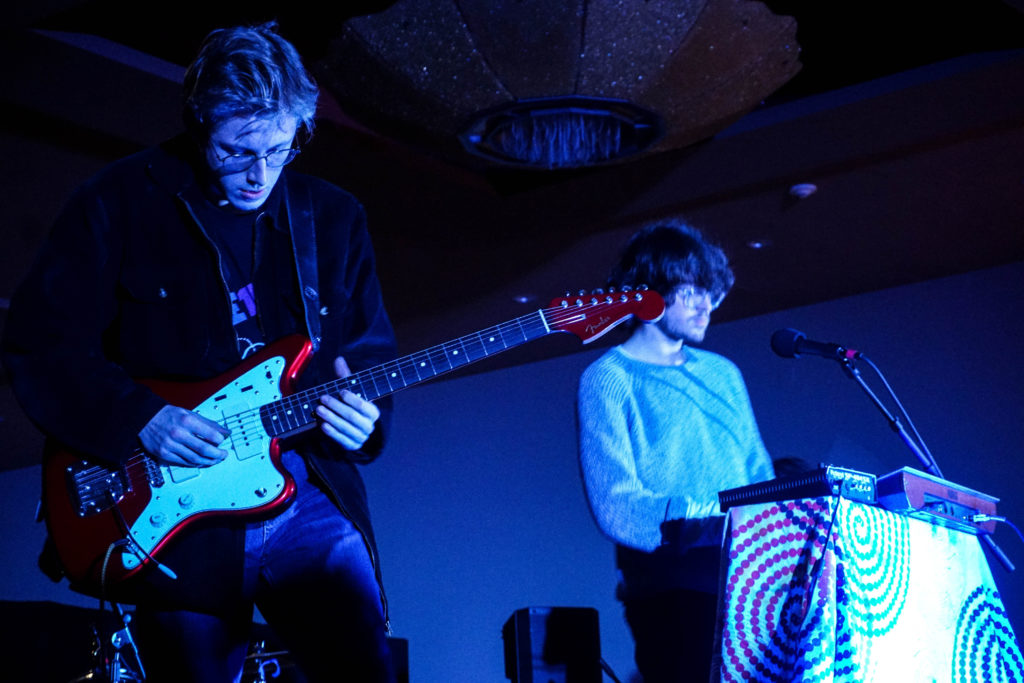 PSKS has been around for over twenty two years with the mission of supporting homeless youth and young adults in their journeys to move for- ward.

“We empower the youth to learn skills that help them succeed, help them find housing and more stability in their lives,” Marisa Way-Rogainis, development manager at PSKS, said.

Way-Rogainis mentioned the multitude of organizations and resources supporting homeless youth in the Seattle proper area.

“Everyone acknowledges homeless- ness as an issue right now. So to know that there are organizations that have resources and want to help people is really important,” Way-Rogainis added.

“We do a little bit of everything, but connecting people with resources is the most important thing that we’re doing,” Way-Rogainis concluded.

The most noteworthy aspect of PSKS is the prioritization of their participants. The organization consistently consults the people they serve when thinking of solutions and programs. Additionally, they put the youth in leadership roles as often as possible to increase and secure their effectiveness as an organization.

However, PSKS is the only organization addressing homeless youth in the Capitol Hill neighborhood specifically, so the organization is reputable and familiar to the communities that it serves.

Maintaining the theme of locality, KXSU Promotions Director Jason McCue curated a list of Winterfest performers inspired by the local scene and taste.

KXSU Director of Community Relations Zoey Knox added, “A lot of the bands have either had relationships with Seattle University or KXSU, we try to keep it local.”

Poppy, crunchy, and melodic are words that capture the essence of Bad Saint according to artist Tess Freedel. Bad Saint is the brainchild of Freedel, who is not only the lead singer of the band, but a Seattle University music student as well.

Freedel had a powerful voice, and the acoustics of the band were robust and skillful. After a few pop-rock songs, the band slowed things down with a “dream sequence”–a mesmerizing fusion of harp and guitar.

The band Strawberry Mountain was second in the line-up. Attendee Mary Lacey took notice of the band’s impressive transitions and build of intensity.

“They have a refined sound. Each song flows into the next, and their songs have progression,” Lacey commented.

The third artist, Parisalexa, prompted the audience with questions and unpacked the meaning of her songs prior to her performance.

“She stops in between every song to tell you about it,” Leone said.”

“The audience definitely feels like they’re in on her process. Even if you haven’t heard the songs before, you feel like you have because you know what’s going to happen.”

Parisalexa’s electric yet sultry sound and radiant energy deemed her a crowd favorite. Almost everyone in the audience was dancing, grooving, and drifting closer to the beaming artist.

“Paris has a really infectious and addictive energy. She’s looking at you, she’s talking to you, you just feel way more connected to her,” Leone added.

Parisalexa cultivated a feeling of intimacy and relatability unique to her performance as well, creating a noticeable shift in the performer-audience dynamic.

Overall, Winterfest was an exciting way to commemorate the beginning of winter quarter.

According to McCue, folks enjoying themselves was the intent of Winter- fest, as well as supporting local organization Peace for the Streets by Kids from the Streets.

“People are having a really good time and that’s all I hoped for, that everybody dance, smile, and laugh with their friends while listening to really good musicians,” McCue said.”