Seattle U Research Journal Takes Off on Their Second Year 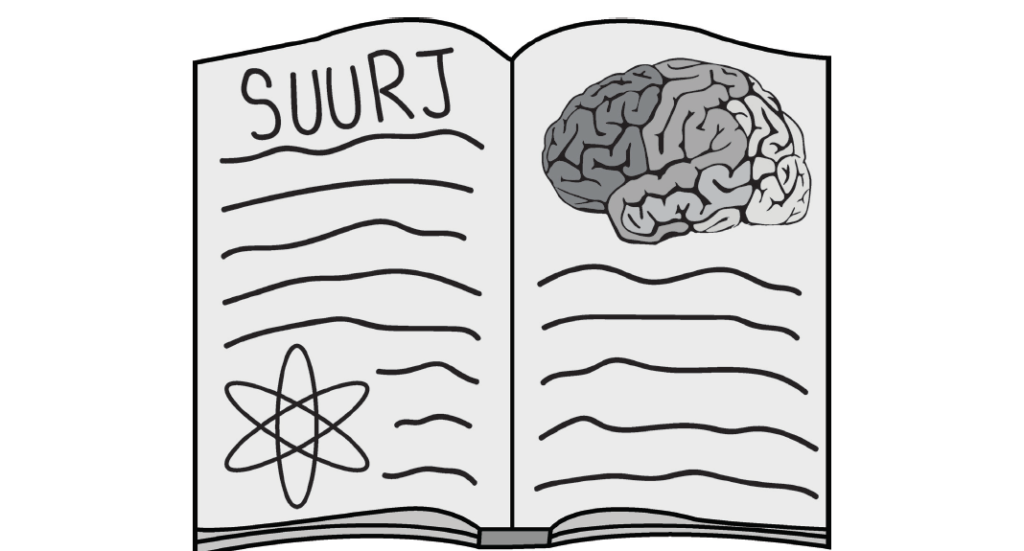 “The Impact of Spirituality and Stress on the Health of Emerging Adults” and “Mental Illness as Social Disruption in Alice’s Adventures in Wonderland” and “Failures of U.S. Foreign Aid.”

The journal is a fairly new addition to Seattle U, with only one year of existence. It started off through an overheard conversation, and soon the idea began to develop through the joint collaboration of students, the College of Arts and Sciences, the English Department and the Office of the Provost.

The journal gives a platform for students to showcase the research essays they have completed within their undergraduate career on a professional platform, including University Core (UCOR) writing, policy analyses and research-based editorial pieces. 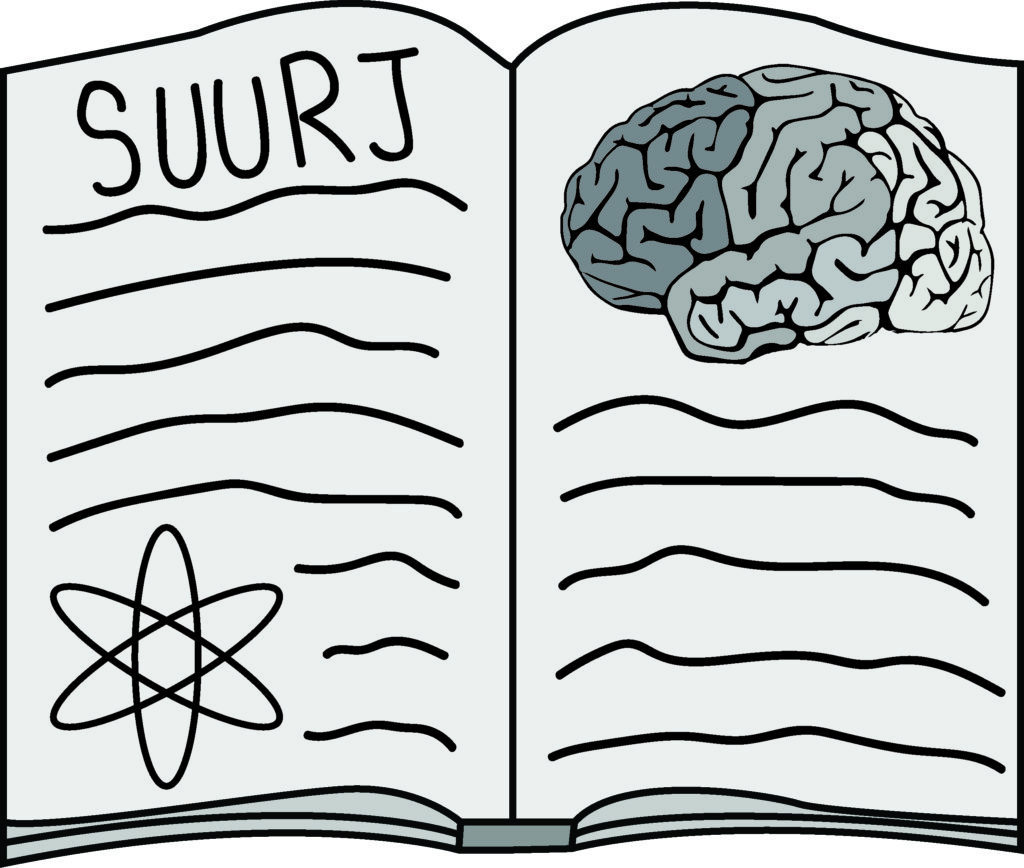 “Part of the beauty of the fact that the journal publishes work from UCOR classes is that you actually get to see work from people who are not necessarily engaged in their primary discipline of study,” said Jesse Goncalves, an applied math major who published “Status Quo Bias in the Mainstream American Media Coverage of Senator Bernie Sanders.”

After being published in last year’s edition of the journal, the experience prompted him to add a writing studies minor and to become an editor for this year’s journal. He states how both writing and math require simplifying very complicated ideas, which he finds to be one of his skills.

This communication of ideas is the exact skill that the editing process is there to strengthen. Students who enter their work to be published go through an extensive editing process throughout Winter quarter with a faculty content editor and a student copy editor.

“We really don’t get to go through the process of revision for [most of] our college essays as much because they are on such a short deadline,” said Goncalves.

The experience gives students the opportunity to strengthen their writing skills, experience the publication project, and build their resume.

“Overall, it was a very interesting, enjoyable process,” Wesley Ganz said, a senior psychology major. He co-published a project he completed in one of his classes, “Gender, Attitudes, and Behaviors: an Analysis of Contemporary Sexism.”

“Writing for a non-psych audience after reading so many academic psych articles for classes was a somewhat difficult transition,” Ganz said.

He speaks on how reformatting and simplifying content is one of the hardest challenges submitters must deal with. Ganz and his co-writer, Ian Hajnosz, had to take a 5,600-word essay down to just 2,000 words. He now approaches his writing by looking at how a varied audience might perceive his work.

His research also deals with a very heavy topic, as many of the entries do. The journal creates a space to open conversations to further engage in after reading. Ganz’ article was inspired by the difference in treatment of Hillary Clinton, compared to her male counterparts, Sen. Bernie Sanders and Donald J. Trump, during the 2016 election cycle.

The journal not only involves student submitters, but student copy editors as well. They are a part of a credit-bearing program that goes throughout the school year. It consists of a 5-credit pedagogy class going on to the editing process in a 2-credit practicum, and finally a 3-credit practicum class focused on design, and marketing of the journal.

“Copyediting skills are like grammar, sentence structure and how to polish a piece off to make it the best possible piece it can be,” said Callie Craighead, an editor for this year’s issue and a third-year English major. “[Editing] is learning how to build a relationship that isn’t me pointing out all your small flaws in your piece, it’s more just like building trust with authors.”

The classes count toward elective credits and an English minor. The editors are in the process of gathering submissions and are still urging students to submit their work before Oct. 23.

As the deadline approaches, professors continue to encourage their students to submit work, and editors anxiously await to put their copy-editing skill in-action, as SUURJ excitedly begins their second project.