Amid Destruction of California Fires, Seattle U Supports Students 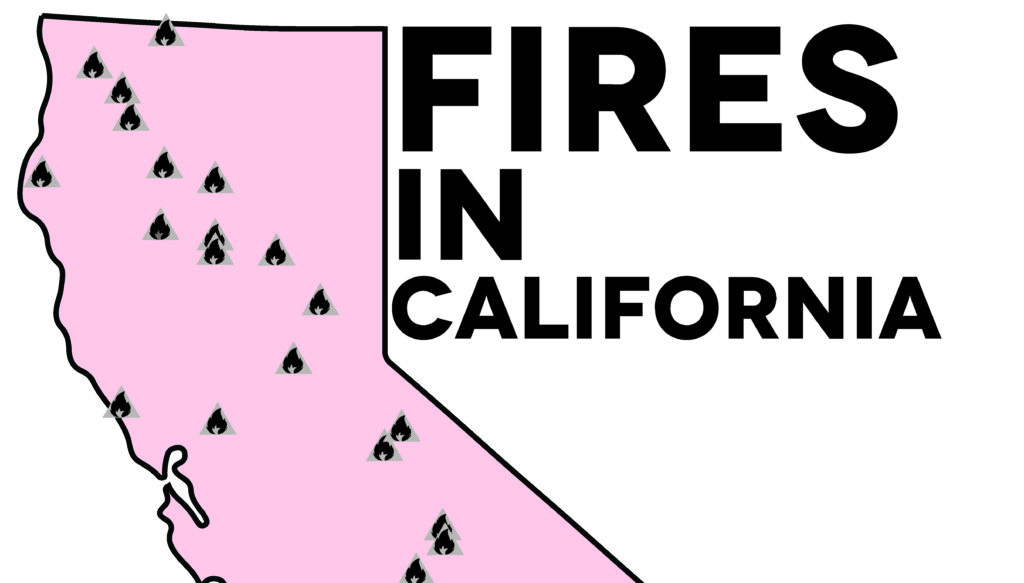 California has become a fiery inferno with multiple fires ravaging towns in the north and south. It started last Sunday, Oct. 8. At least 40 people have died, and dozens are still missing. 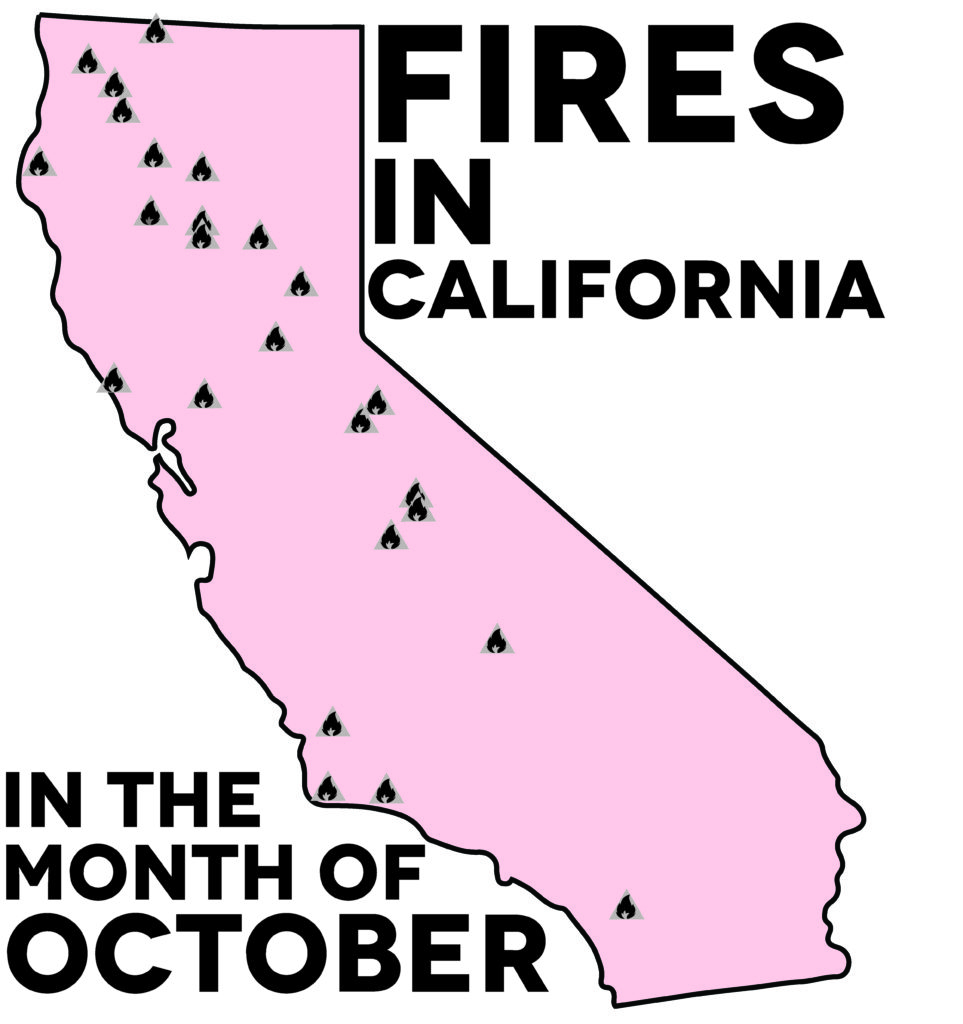 The fires have destroyed an estimated 5,700 structures, and 75,000 people evacuated from their homes. The fires have abated and some families have been able to return to their homes, but about a dozen fires are still raging in northern California.

The fires will eventually be quelled through the efforts of firefighters and community members, but this is only the start of a slow and painful rebuilding process that many communities will have to undergo. The effects of these fires are being felt across the country, and the Seattle University community is certainly not removed from the tragic California fires.

Junior Nursing major Clare Gilmartin is from Santa Rosa, Calif., one of the areas most devastated by the blaze. On Monday, she heard the news and couldn’t believe it. Since Sunday, her parents have been living without power.

“On Monday, I was a mess,” Gilmartin said. She was having a hard time concentrating in class because she was thinking and worrying about her friends and family. However, Gilmartin says that she has felt great support amid the misfortune.

“My professors were really helpful. When I told them my situation, they were very understanding and sent their condolences,” Gilmartin said. “We will all get through this. I understand that this is the biggest fire we’ve had in California ever, but we will be able to rebuild the communities. It will take a really long time, and it will be sad and hard, but it will help bring us together as a whole state.”

Gilmartin is choosing to move forward with hope and courage, and stresses the importance of community collaboration.

The Dean of Students, James Willette, described several support systems being offered to students by the university. An email that listed services offered by the university was sent out last week to students from the impacted areas. This includes limited financial support as well as emotional and spiritual support through Counseling and Psychological Services and Campus Ministry.

“The Office of the Dean of Students has a small amount of limited funds available to help with one-time emergency needs like food, transportation, medication, and school supplies,” Willette said. “Students can come to Student Center 140 to set up a time to meet with me to discuss their circumstances and to see whether we are able to assist.”

In these devastating times, Willette stresses the importance of students being there to support each other.

“These wildfires have the potential to devastate many people’s lives, so simply letting affected students know that you’re here to listen and support them goes a long way,” Willette said. “Encourage friends and classmates to take advantage of all of the resources available to them as Seattle U students.”

One student who is spearheading a couple direct action community efforts that anyone can get involved with is Junior Communications and Media major Erin Kivett. She and another student, Eliana Lanphar have created a GoFundMe page called “Relief for North Bay Fire Victims.” Kivett is from Windsor, which is 10 minutes north of Santa Rosa.

“When I heard about what’s going on, I really wanted to go home, but flights are super expensive,” Kivett said. “I started seeing these fundraisers all over Facebook and Twitter. Some were for specific families; some were for the entire North Bay. My roommate and I decided we would start this. Since we can’t be there, we will do what we can from afar.”

The money from the GoFundMe will be put into the Redwood Credit Union, which is a bank that has partnered with a local California senator and other organizations that has raised over a $1 million. Kivett has set a goal of $5,000 on the GoFundMe page.

“I really hope that people donate,” Kivett said. “This is a community they are supporting. It’s not just a person who needs a meal, it’s going to go to a community that has had entire neighborhoods taken.”

Kivett is also setting up bins in the Douglas lobby for clothing and household item donations.