Pocket Points Helps Your Grades and Your Wallet

What if I said that you and other students could literally earn money by downloading an app and then letting it sit there? Pretty cool, right? What if I said that you could develop better study habits and be more focused in your everyday life, also without any work? Well, then you would understandably start having some doubts. This isn’t the basis of some scam, but rather the model for Pocket Points, a trending new app meant to improve the life of students. 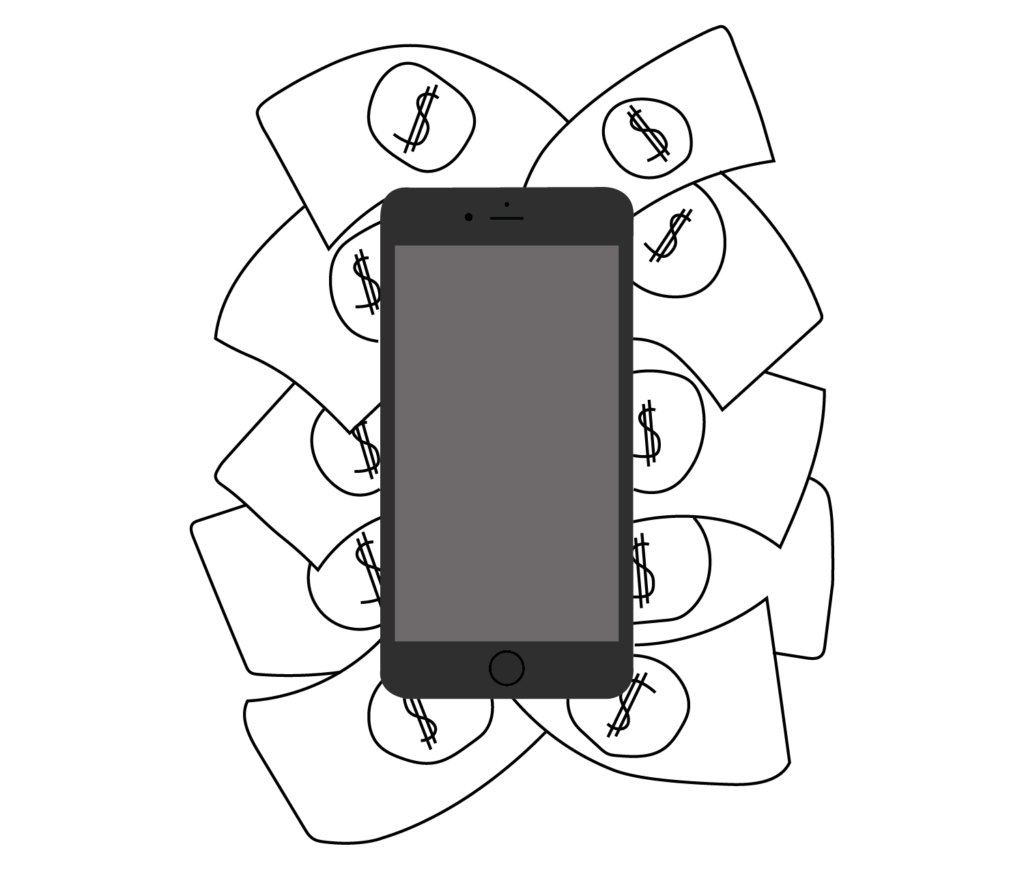 “Earn more for doing less” is the mantra of this emerging utility, which offers rewards for staying off your phone in class. Pocket Points uses GPS to know when students are on campus and just requires booting up the app and then locking one’s phone. From there, users are able to earn points based on the amount of time they stay separated from their devices, points which can be spent on a number of free and discounted items.

The app is partnered with local businesses and large chains such as Buffalo Wild Wings, Jersey Mikes and Jamba Juice, with more to come in the future. The options available for your hard-earned points aren’t only limited to food, or even your immediate area; Pocket Points is also connected to several online stores where you can also make purchases. Whether it’s something small like free shipping on an order or saving up for a whole free meal, the app provides a wide range of outlets and reward tiers for different types of users and lifestyles.

“I think it could really give an incentive to people who need it and really want something to motivate themselves” said David Deans, a first- year pre-business major.

The vision for this project came from two undergraduate students at Chico State University. Computer science major Rob Richardson was responsible for developing the app, while marketing major Mitch Gardner got the word out and found companies to team up with. Richardson claims the idea began in 2014, as he sat in a lecture hall where most the students were tuned out on their phones. He thought up an incentive for his peers to be more focused and about a year later, Pocket Points was born.

The app began with a few thousand downloads exclusively on their campus, but quickly expanded through word of mouth. Within less than a year, the platform had over 200,000 registered users from more than 100 schools across the country and was positioned to expand into Canada as well.

“It seems like a really effective tool because it rewards you for something you want to be doing anyways. You don’t have to go out of your way to be earning points and it’s something you can feel good about afterwards,” said Nicole Sis, a first-year biochemistry major.

Though Pocket Points has gone down as a success story both for students and by students, it is not without its share of shortcomings. Given the fact that it accumulates points as long as a device is on campus, there is no real way of knowing if students are actually attending class.

While this element does incentivize student involvement and on-campus events, it also means that users can be rewarded simply for being in their dorm rooms. Additionally, while Pocket Points does monitor phone activity, it does not have any knowledge of students’ other devices, a concern which Gardner has voiced. In other words, users can still waste time on their laptop or tablet and earn points as a result, going against the original intent of the app.

“These types of apps are increasing in popularity and I’m sure we’ll see more and more student and user-centered apps like these,” said Tyler Yamashiro, sophomore computer science major. “Whether or not they really work depends on the person, and I’m not sure of the overall effectiveness of these type of apps.”

Though several schools in the U.S. and Canada are supported under Pocket Points, Seattle University is not yet one of them. This is by no means a permanent reality and is in fact something that can be changed by student action. By downloading the app and putting in a request for Seattle U, students can speed up the process of becoming one of their schools and get their rewards even sooner. Pocket Points is free for download and can be accessed on the App Store and Android Marketplace.