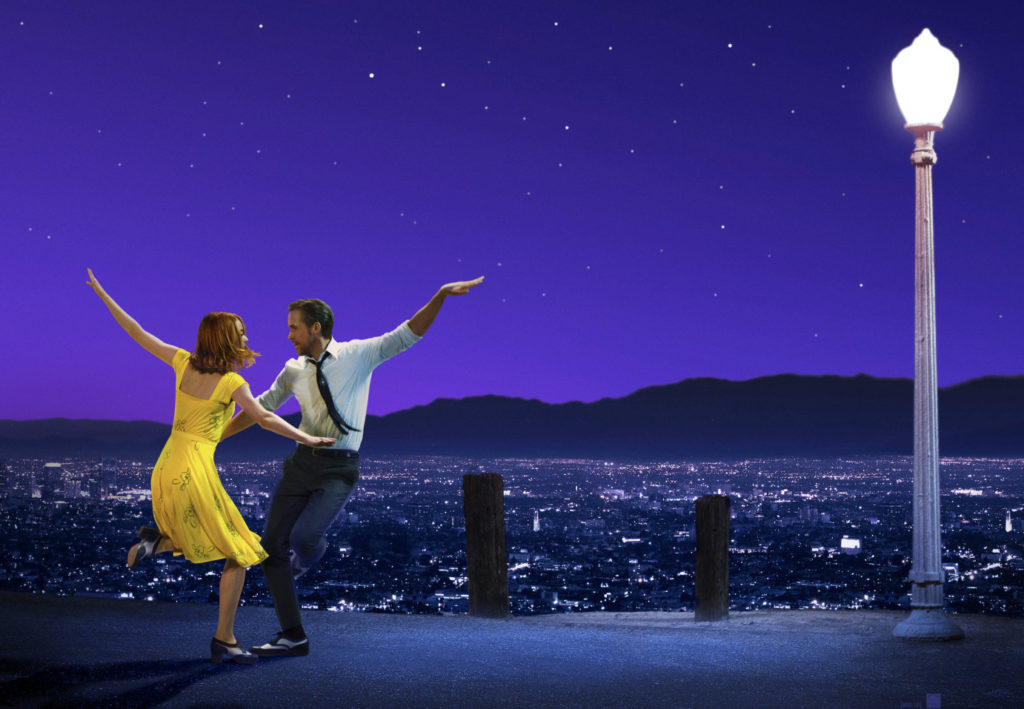 VIA CHERNIN ENTERTAINMENT AND LEVANTINE FILMS

“And the award for Best Picture goes to…” Warren Beatty said with some hesitation at the end of the 2017 Academy Awards Ceremony on Sunday. He glanced at the card, seemingly for dramatic effect, before he handed it to co-presenter Faye Dunaway. Dunaway announced, “La La Land!” and the packed audience at the Dolby Theatre went wild. 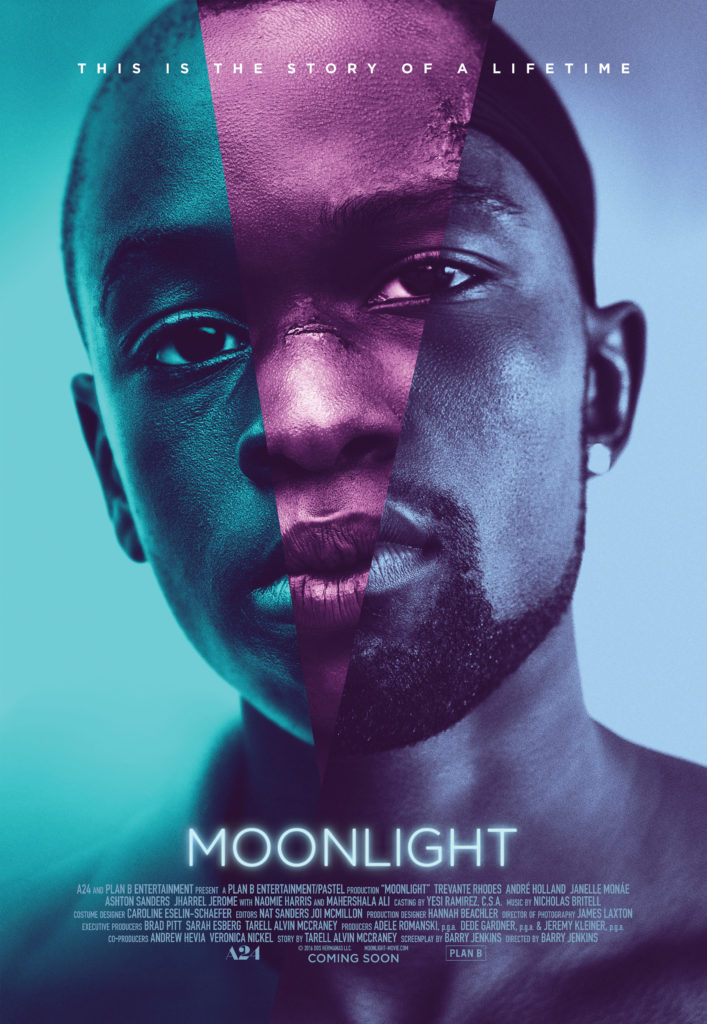 VIA A24 AND PLAN B ENTERTAINMENT

The cast and crew of “La La Land” went on stage to accept the award, before their excitement came to a screeching halt. Jordan Horowitz, a producer of “La La Land,” grabbed the microphone and said, “Well, we lost, so…” after delivering the majority of the film’s acceptance speech.

In classic Steve Harvey fashion, there was a serious mix-up, and “Moonlight” had actually won the award for Best Picture.

“Moonlight” and “La La Land” were both top contenders for the biggest award of the night, and for varying reasons. “Moonlight” followed the coming of age of a gay black man in Miami, and “La La Land” featured a new twist on a classic Los Angeles love story.

Before the awards, first year Mark Bautista was unsure of who would win Best Picture.

“La La Land is a good movie,” he said. “It’s a cute musical about people meeting each other at the right time, but that doesn’t necessarily mean they’re going be together forever. I thought that message of there not always being a happy ending was good, but it might be a bit overrated. Moonlight is a bit more raw and people might not be emotionally prepared to experience those more emotionally raw moments.”

In addition to this year’s tight competition, the 2017 Academy Awards also brought back the memory of #OscarsSoWhite. The Academy’s troubled history with nominating and awarding diverse films has gone on for decades prior, but the online hashtag surfaced in response to the 2015 Academy Awards nominations.

Not only did the Academy fail to nominate any actors or actresses of color for Best Actor and Best Actress in 2015, but it also happened for the second time in a row in 2016, leading to the hashtag resurfacing on the internet in protest. 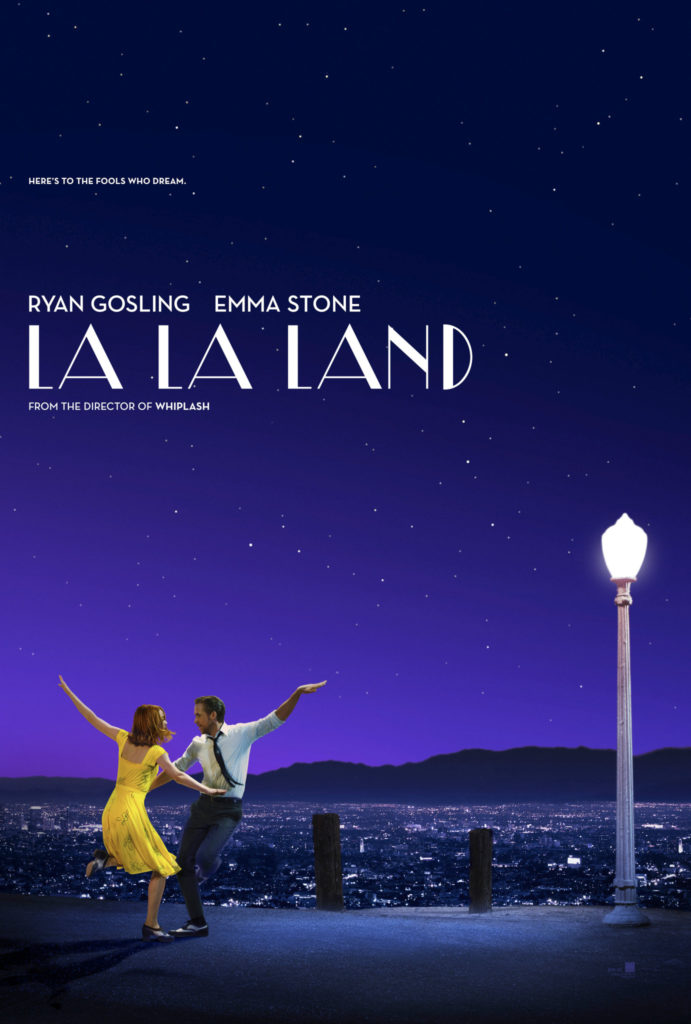 VIA CHERNIN ENTERTAINMENT AND LEVANTINE FILMS

The 2017 awards showed more promise than years prior in nominating and awarding diverse films, directors, actors and actresses. Mahershala Ali won the award for Best Supporting Actor in “Moonlight,” and Viola Davis won Best Supporting Actress in “Fences.” Casey Affleck and Emma Stone won Best Actor and Actress for their roles in “Manchester by the Sea” and “La La Land,” respectively.

Some worry that the scandal on Sunday has pit “La La Land” against “Moonlight,” symbolizing white Hollywood in opposition to minorities who are trying to break into the industry. However odd “Moonlight”’s victory was for Best Picture, its legacy will shine beyond the largest flub in Oscars history.

Second-year film studies and women and gender studies major Hannah Lang said that she thought it was groundbreaking that a film with a small $5 million focusing on the life of a poor, black, gay man, with an all black cast, won Best Picture.

“The kerfuffle over who won ultimately damaged the full impact of ‘“Moonlight’ winning,” Lang said. “The Hollywood Elite recognized an important film that focuses on the often overlooked beauty within marginalized lives and stories. Hopefully, this is the long-awaited start to Hollywood putting its money where its mouth is and fully realizing what it means to be inclusive.”

However, students like Zodie Waxman are hesitant to believe that the awards changed due to anything over than the constant backlash over the past two years.

Waxman, Equipment Manager of Seattle U Filmmakers Club, said that she doesn’t take too much stock in the Oscars anymore because she believes that there’s nothing new or innovative happening in the films that are honored.

“The way it happened felt like such a classic thing, like they can’t even give [Moonlight] the award gracefully, “Waxman said. “I’d like to be hopeful and think yeah, Moonlight winning is a step in the right direction or maybe it’s just them covering up the past few years.”

“Moonlight” emerged with three wins throughout the night, showing a slight glimmer of promise from the Academy, and their efforts to remove the stigma around their awards.