The state of Washington has been at the forefront of activism and legislative activity ever since President Donald Trump’s inauguration by standing against the president’s directives despite federal pressures. 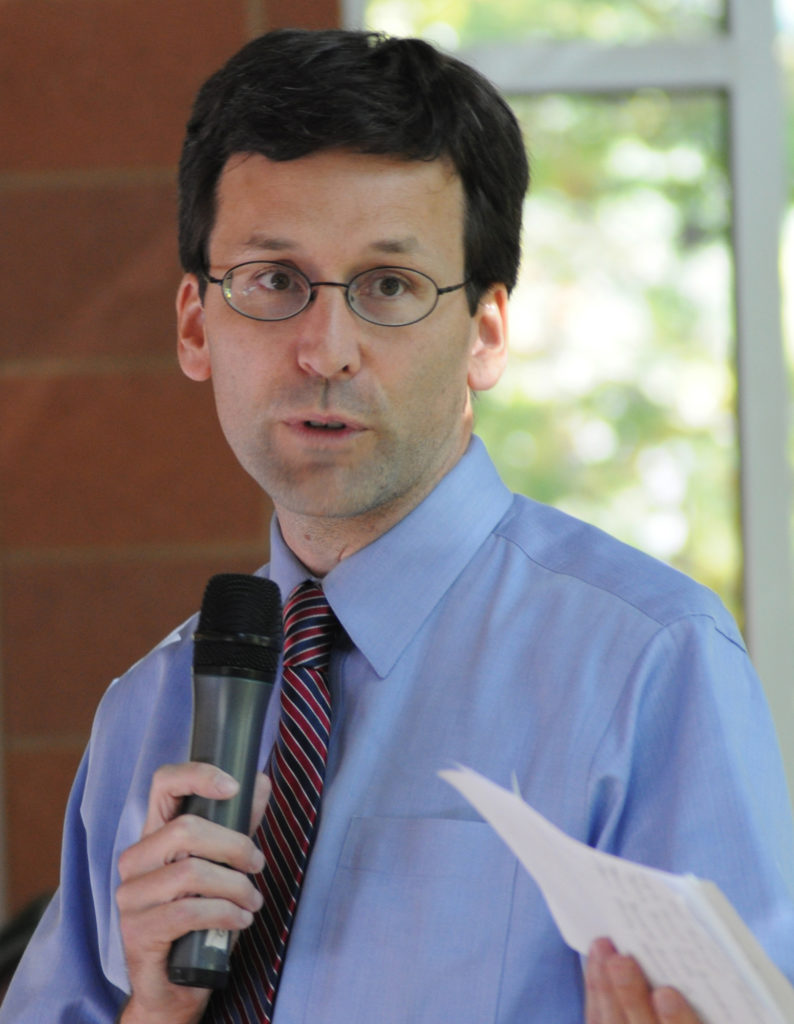 The City of Seattle chose to remain a sanctuary city even at the cost of losing federal funding. Seattle  is also the first major city in the United States to divest from Wells Fargo for its financial investments in the Direct  Access Pipeline, or DAPL, in North Dakota.

The announcement of the suit was issued on Jan. 30, only three days after Trump signed the executive order suspending access for seven different countries and indefinitely halting the entry of Syrian refugees. Ferguson has challenged the immigration ban on the grounds that it is “unconstitutional and illegal” and is working to have a federal judge repeal its effects.

According to the Washington State Attorney General website, “Ferguson argues that the Executive Order violates the U.S. Constitution’s guarantee of Equal Protection and the First Amendment’s Establishment Clause, infringes individuals’ constitutional right to Due Process and contravenes the federal Immigration and Nationality Act.”

Ferguson said the lawsuit is outright unconstitutional. “It violates the rule of law and I will not put up with it,” he said.

The attorney general’s lawsuit is not only directed at the president, but also members of his cabinet and the Department of Homeland Security, all of whom have either pushed the executive order forward or have had a hand in effecting it.

The ultimate goal of Ferguson’s suit is an eventual lifting of the ban, but it is supplemented by a more immediate clause. Included in the terms was a restraining order that would prevent the executive order from being invoked in U.S. airports, where many travelers have already been detained or forcefully sent back to their country.

“The role of the federal courts is to uphold the constitutional rights of every person in the United States,” said Lukas Kret, a senior political science major. “Though the judiciary has not always done that, such as in Korematsu or many other cases, Washington Attorney General Bob Ferguson is clearly defending the constitutional rights of many citizens with his intervention this past week.”

If Trump’s immigration ban is repealed by a federal judge as intended, it will set a precedent for future actions effected by the judicial branch, something that has recently become a major topic for discussion.

With President Trump’s wave of planned and already active executive orders, much of the public’s attention has turned to the judicial branch and whether or not they will deem them constitutional. Current events involving Trump and the courts have also inspired conversations on the boundaries of the president’s power.

“As much as there’s been a lot of controversy and people up in arms over Judge Bob Ferguson blocking Trump’s executive order on immigration, this is basically the job of the U.S. judicial system,” said Kate Saavedra, a junior political science major. “Regardless of where you stand politically, this is an essential part of our country’s system of checks and balances, and it’s dangerous to have a president encouraging the notion that he shouldn’t have to deal with it, that his word is the ultimate law.”

Though Ferguson is challenging the president himself with this lawsuit, he is not alone in his efforts. The attorney general has received vocal support from Washington State Governor Jay Inslee, who has also denounced the executive order as unconstitutional and discriminatory toward Muslims.

Ferguson’s office has also been in contact with the attorney generals of other states, and the State of Minnesota also backed the suit.

As we wait for Ferguson and his staff to receive a hearing with the president, we are left to compare this to past cases in our country and use them as a reference for what is to come.

Many Seattle U political science professors have already been using current events as a resource for instruction, and this lawsuit will certainly add to the conversation.

“We are covering these materials and talking about them because they are directly relevant to the lessons I am teaching students,” said Angelique Davis, an associate professor of political science. “Right now we are going into a time where people are going to be singled out and targeted. We need to stand together to lessen the amount of targeting and the amount of people being literally picked off.”