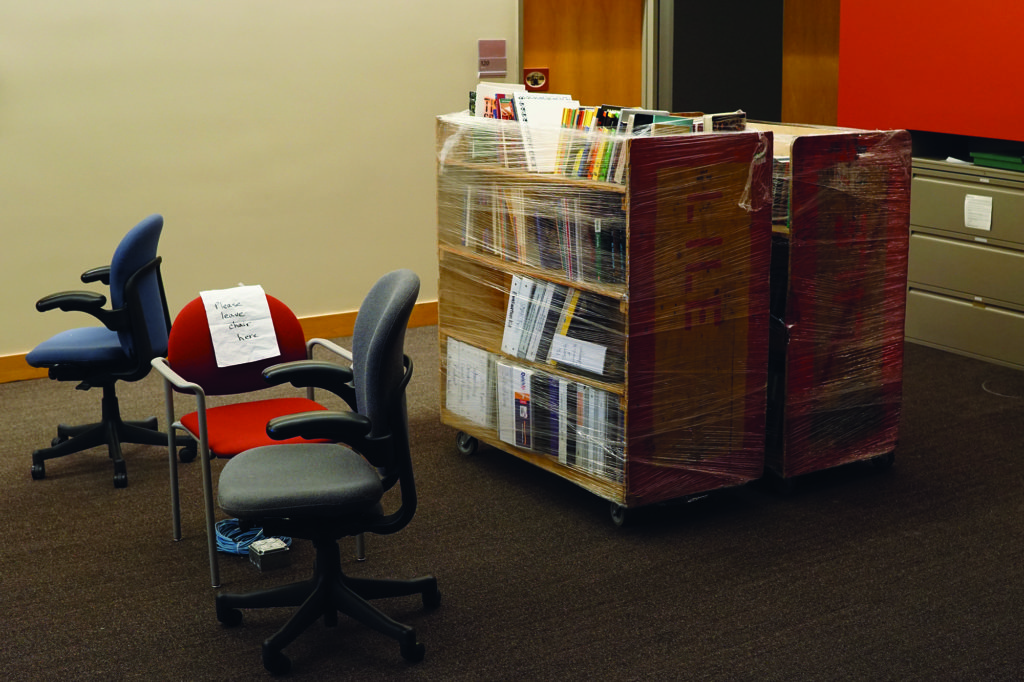 As students return to classes and a new year this winter quarter, MRC is looking to establish its own new identity and move toward a brighter future within the humanities. 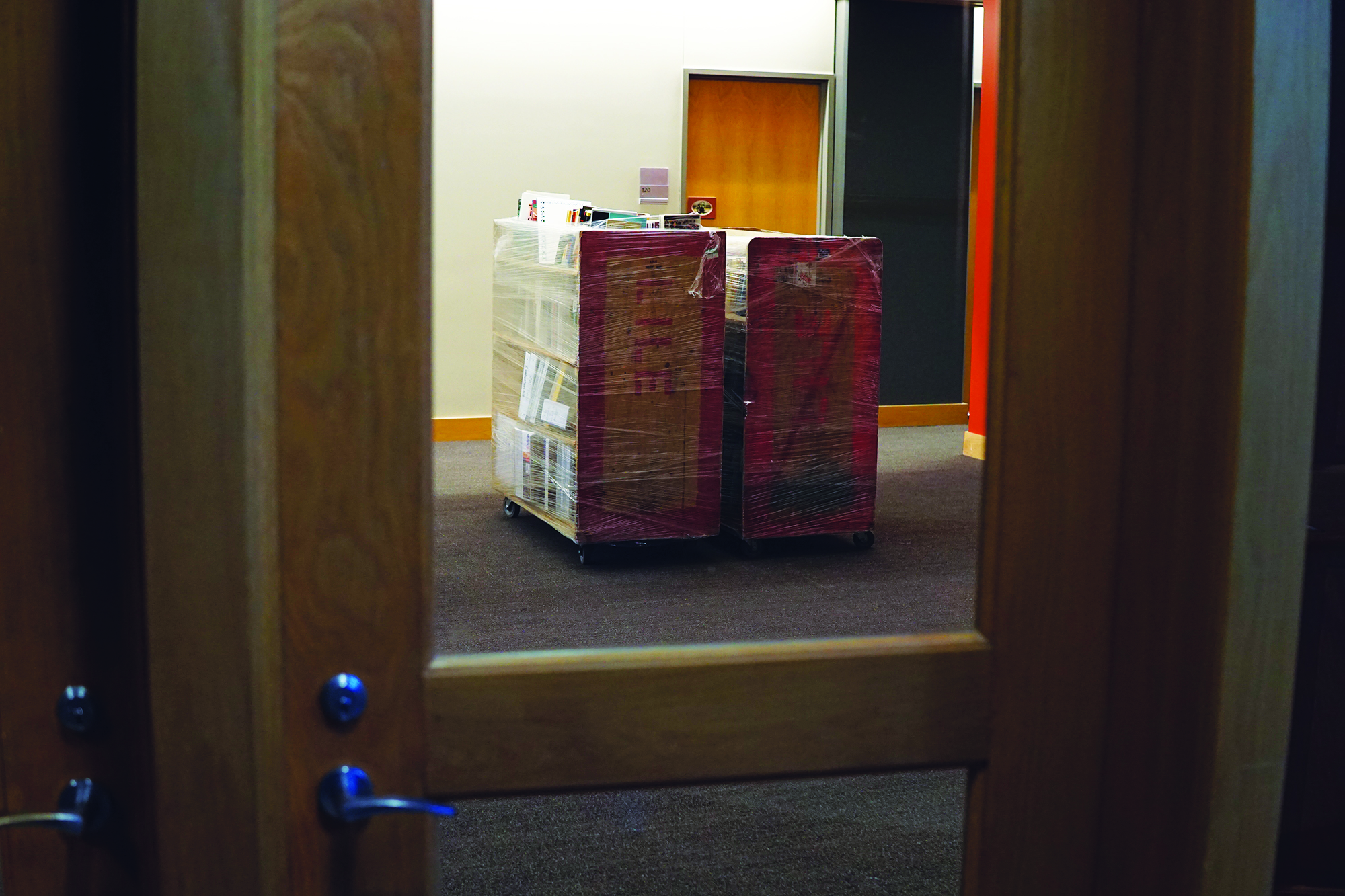 Last spring, students protesting the culture, climate and curriculum of MRC occupied the office for 24-days.  One of their pertinent demands was the resignation of then dean Jodi Kelly. The nearly month-long sit-in ended right before the end of the school year after Kelly was put on administrative leave. She subsequently retired in the summer.

Today, evidence of the sit-in is no longer discernable to a newcomer. Enter the office and you’ll notice many changes occurring which seem to anticipate the new year’s promise for fresh beginnings. New paint in Seattle U colors has replaced the old, muted tones of the previous walls, and office supplies sit in temporary locations waiting for other facets of the ongoing project to catch up.

There is a buzz in the air too—a feeling of nervous anticipation.

“The physical changes to the space represent both a celebration of what has historically been unique and valuable about MRC, and an ongoing transformation of the college,” said Paulette Kidder, Interim Dean at the Matteo Ricci College.

Aside from the sheer age of the design, the sit-in seemed to have an equal, if not greater impact on the space’s potential layout and durability.

When asked how the design came into being, and if the remodel was a fresh face for a new process and approach, there were differing points of emphasis.

“It had been a long time since there had been new paint and new carpets. It was getting pretty threadbare,” Dean Kidder said.

“I mean, we had a student sit-in in the office, and they lived in here for almost a month, so the office needed to be refreshed anyway. But the wear and tear added more of an emphasis,” said Beth Layton, programs coordinator and director of advising in MRC. 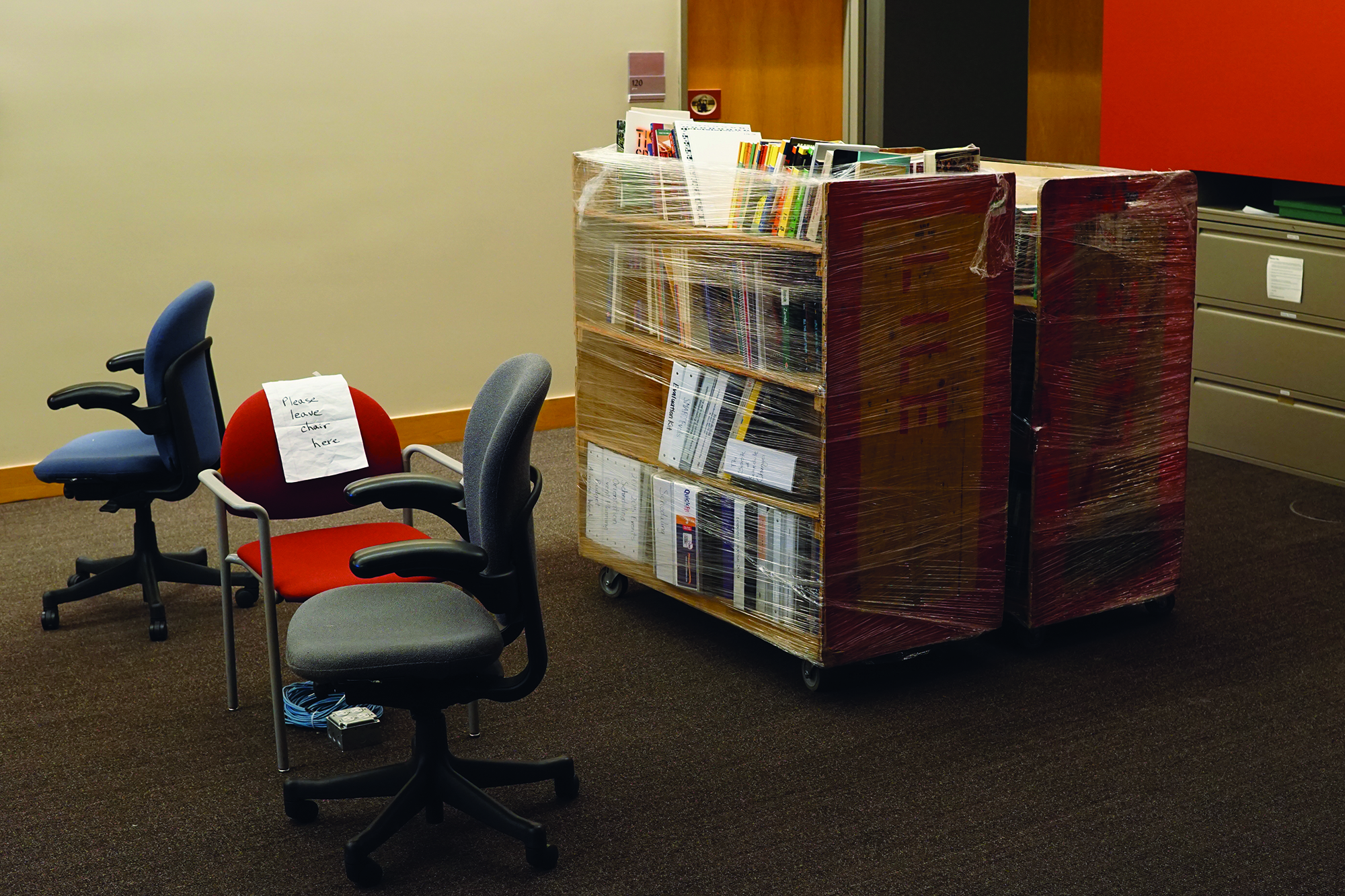 New furniture has yet to be delivered for the new office.

Paint and carpet swaths aside, even more important changes are in the works. On Thursday, Jan. 5, MRC’s Task Force held its second open house meeting to focus on a new curriculum proposal. Its stated mission seeks to provide a strategic plan and recommendations to the provost on what the future of MRC might look like.

Molly McCabe is a sophomore psychology and humanities for leadership major, and a Peer Advisor in MRC. Her reflection was contemplative, and she spoke about how the change was going to be a good thing for students and staff alike.

“With everything that happened in the spring, the college is actively making a lot of changes, and because of that, this [remodel] is also happening,” McCabe said. “So I think it’s kind of reflecting what’s happening on the inside of the college as well. Things are changing, things are looking a little bit newer, brighter and fresher.”

McCabe’s words spoke truth to MRC’s mission of inclusiveness and interconnectedness—a mission MRC hopes to retake with new vigor and outlook in the coming new year.

“I agree that the remodel is symbolic of the larger changes being made in MRC,” the dean said. “The visible changes to the space reinforce the changes we are making to our curriculum, culture, and infrastructure.”

The work-in-progress is one that seems to bring optimism for students in the Matteo Ricci College.

“I love the color, it was white walls before and drab,” said Jonathan Choe, a freshman humanities for teaching major. “But now I can feel my whole brain is like, wow this is an amazing space.”