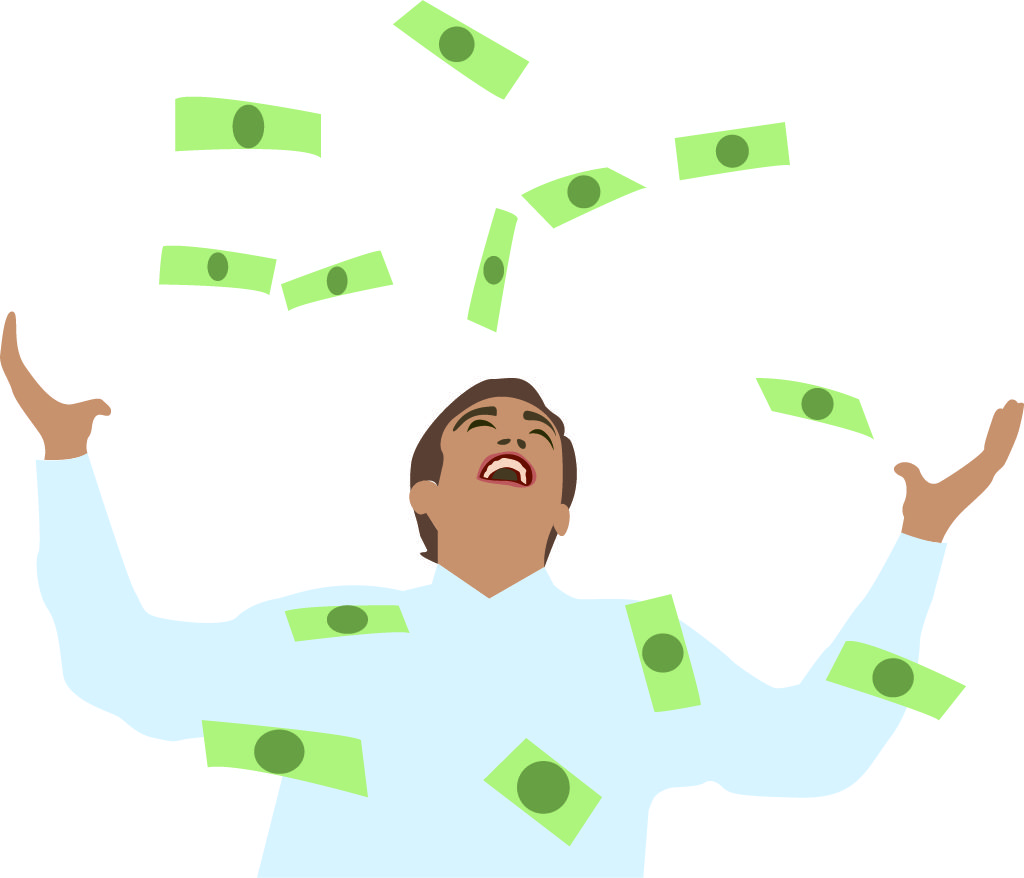 At the start of the new year, the minimum wage in Seattle increased  to $15 an hour for those working for schedule 1 employers, which are large businesses with over 500 employees. This grouping includes positions in retail, foodservice and other jobs that are popular among undergraduates. Seattle U’s on-campus jobs have followed suit in this change. 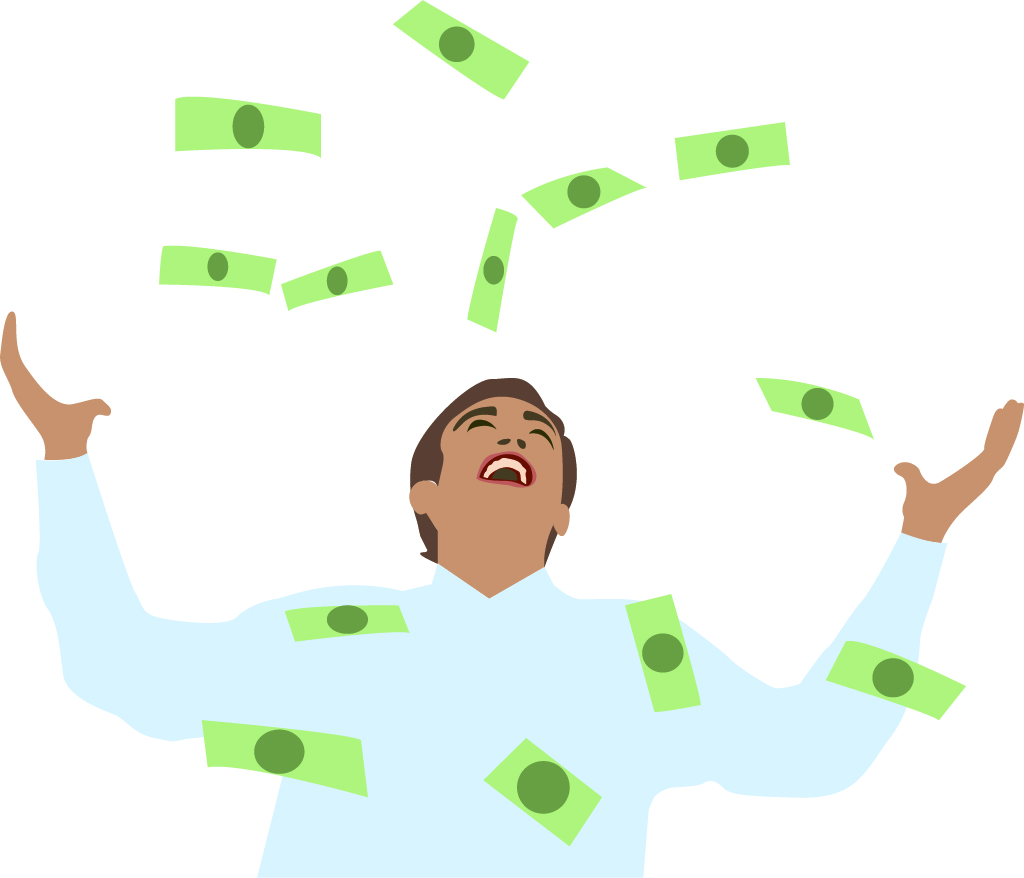 Increases in minimum wage have often been cause for both optimism and worry, but are something of a unique case in Seattle, which has one of the highest in the U.S., alongside other large cities like San Francisco and Los Angeles. By comparison, Seattle’s minimum wage is $4 higher than the statewide minimum rate for Washington, which itself stands among the highest in the country.

For many students this higher salary represents more income that can be spent on academic and personal expenses, which is especially relevant given the increased amount of students living in off-campus apartments this year. An increase in minimum wage also means that students can potentially afford to work less hours and therefore spend more time on their studies and themselves.

“It’s really nice to move up to 15 an hour. I can finally afford to work less hours and focus more on classes” said Tommy Zumstein, a sophomore computer science major working for RevSU, a group responsible for improving Seattle U’s technological infrastructure.

One of the major concerns that comes with an increase in wages is the fear of reduced hours and employee cuts in response to higher business expenses. As it has been illustrated with other periods of transition for the minimum wage, businesses have responded by being open for fewer hours, consolidating responsibilities into less positions and even turning to automation to eliminate certain tasks, all of which have consequences for the livelihood of employees. Thankfully this trend has, for the overwhelming majority of our jobs on campus, been avoided with no discernable changes to hours or staff.

“Campus tour guides have had positive outcomes from the minimum wage increase on campus,” said Karena Thé, junior marine and conservation biology major and Redhawk Ambassador for the office of admissions. “With this increase of wage, current students are still able to work the same amount of hours at no cost of others being laid off.”

The shift to $15 is not the first time in recent history Seattle U has had to balance increasing their hourly rates while also keeping schedules and the number of students employed from suffering major changes. In January 2016, Seattle minimum wage rose to $13 and prior to that, it had risen to $11 in April 2015. In other words, the minimum wage for the city of Seattle has increased more than $4 in the last two years. Our on-campus jobs made changes to match it.

“This happened during the 13 an hour raise,” said Molly McCabe, sophomore psychology major and coordinator for Tell-A-Hawk “We adjusted to the $13 increase so the $15 increase was no different. Positions are the same and our numbers of positions are the same, the only difference is people are getting paid more.”

Despite the fact that there have been little consequences as far as hours and employment are concerned and students are being rewarded now more than ever for their work, these aren’t necessarily changes that occurred within a vacuum. Minimum wage has increased for students, but so has tuition and the cost of on-campus housing, as well as inflation on goods and services. Those that live off campus are faced with even more challenging circumstances, as Seattle’s position in the ten most expensive cities in the country shows no signs of diminishing.

Expectations for the new minimum wage have yet to be confirmed for better or for worse and will require a period of observation before any definite claims can be made. That being said, students that work on campus or are considering it can feel confident that $15 wages will be implemented without too many growing pains.

For more information on the subject of minimum wage in Seattle such as rates for local employers, visit www.seattle.gov.