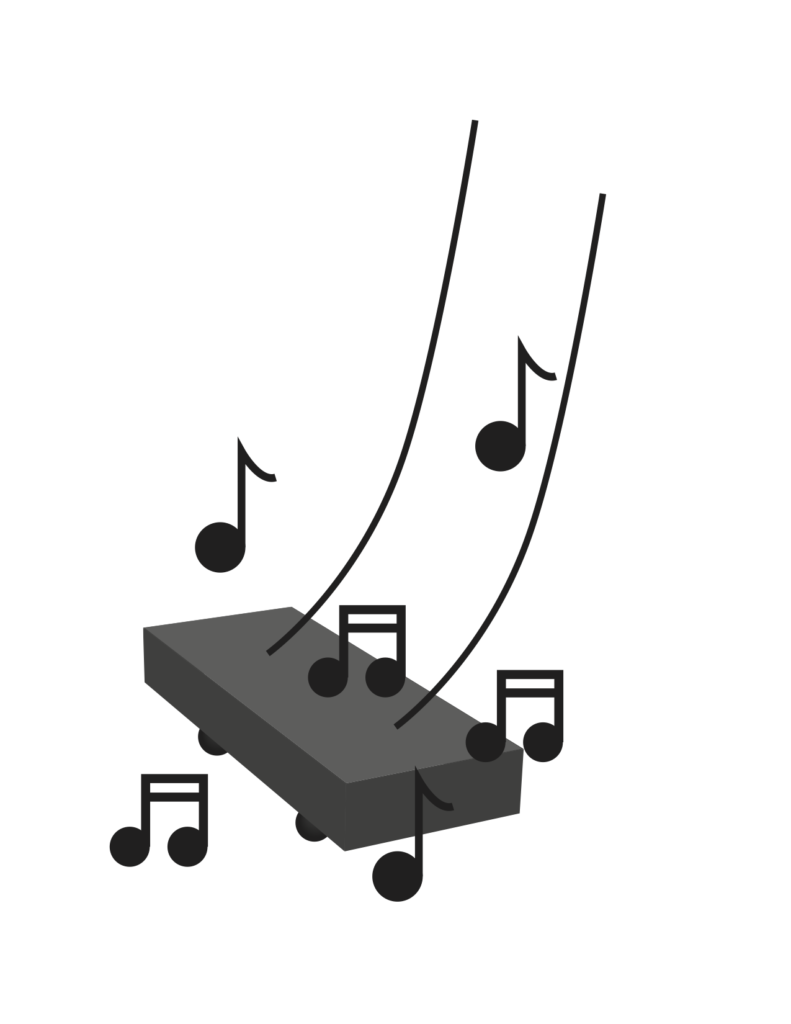 It’s 6 a.m. and she has jazz band class. Unlike every other student in the class that was grumpy and mad, Nancy was happy. Unlike any other day, the class went swing dancing.

“I knew it was something special,” she said. “Because I wasn’t pissed off [like the others].” Little did Nancy know that her swingin’ future was just starting.

Today, Nancy Mariano is president of the Seattle University Swing Dance Club and currently, they’re getting ready for Hallowswing, a night full of swing dance, monsters and eerie music. On Oct. 29 the club is hosting their first swing dance event of the year at the Campion Ballroom at 7:30 p.m. Tickets will be sold at the door for $5. If you’ve never danced the Charleston or the Shim-Sham, Mariano and Vice President Clare Riley will begin the night with a beginners dance lesson. Also, no partner is required for this dance.

“It’s a social dance,” Mariano said. “So we dance with a new person every song. In my experience, it’s way more fun going alone because you get to meet new people.” In fact, this is how it typically plays out during every club meeting on Thursdays. Days they aren’t learning a new dance move, they’re watching YouTube videos for inspiration and motivation and chatting about life.

The club started in 2010, when the founder, an engineering student who now works for Boeing, decided to share his interest with the campus. There were about 50 members. The club proved to be a big hit. But, like everythinginlife,itwasn’talways this successful.

As time passed, membership decreased. It was struggling to survive. That is, until one night a former club president convinced Seattle U student Clare Riley to attend a swing dance club.

It was “a bit like an addiction,” she describes the moment she began feeling invigorated as she danced on the floor to trumpets and saxophones blowing, low-pitched double bass thumping and the classic drums creating the rhythm.

“When you dance with your partner and you’re just perfectly in sync…hitting the music at the right time, you just have a connection. It [swing dance] is this constant search for that connection,” she said.

For Riley, the craving of that connection and that joy of expression is what keeps her in awe. For others, like Claudia Siegenthaler, the style itself draws them in. “Swing is something that is so cool and so vintage. The outfits people wore then were amazing,” she said moments before revealing that she would attend Hallowswing dressed as a 20s flapper.

Siegenthaler is a sophomore who joined the swing dance at the club involvement fair a year ago. Although she’s a ballet dancer, she’s never experienced something like swing dance.

“For at least that moment [that you’re dancing], you’re transferred back in time…it’s such a unique thing because a lot of people have only seen it in movies,” Siegenthaler said, staring off into the distance with a wide smile as if she’d just swung her way into the 20s with Benny Goodman, the “King of Swing,” playing live.

This is a thought that Seattle U Swing Dance club helped elicit. This is something President Mariano wants members who are willing to give swing dance a chance to feel.

“Obviously having more membership would be super awesome but more than just having members, we want as many people to seeandenjoysomethingthatmakes all of us so happy,” Mariano said.

Different from other years, this year President Mariano wants to add another type of experience, a learning experience. Swing dance carries with it heavy history that some fail to acknowledge, history that brings back the dark shadows of segregation.

“We want to make sure that when we’re watching [YouTube Videos], we’re aware of the scenarios that were present back then because a lot of Whitey’s Lindy Hoppers still weren’t allowed to social dance, even though they were the best and could perform at different venues,” she said.

Whitey’s Lindy Hoppers was a dancing group formed by Herbert “Whitey” White in the Harlem 30s that was composed of outstanding, non-white, swing dancers like Frankie Manning, Leon James and Norma Miller, or the “Queen of Swing.” “As a person of color who is a Lindy Hopper I’m trying to encourage [the club] as not just a white space because it wasn’t originally. It was made by people of color,” Mariano said.
The club invites all to join them

in your costumes Oct. 29 for their first dance of the year Hallowswing, where Riley is deejaying tunes to go with the flow of the attendees. Visit their Facebook page for more information regarding membership or the dance at www.facebook.com/ suswingdance.