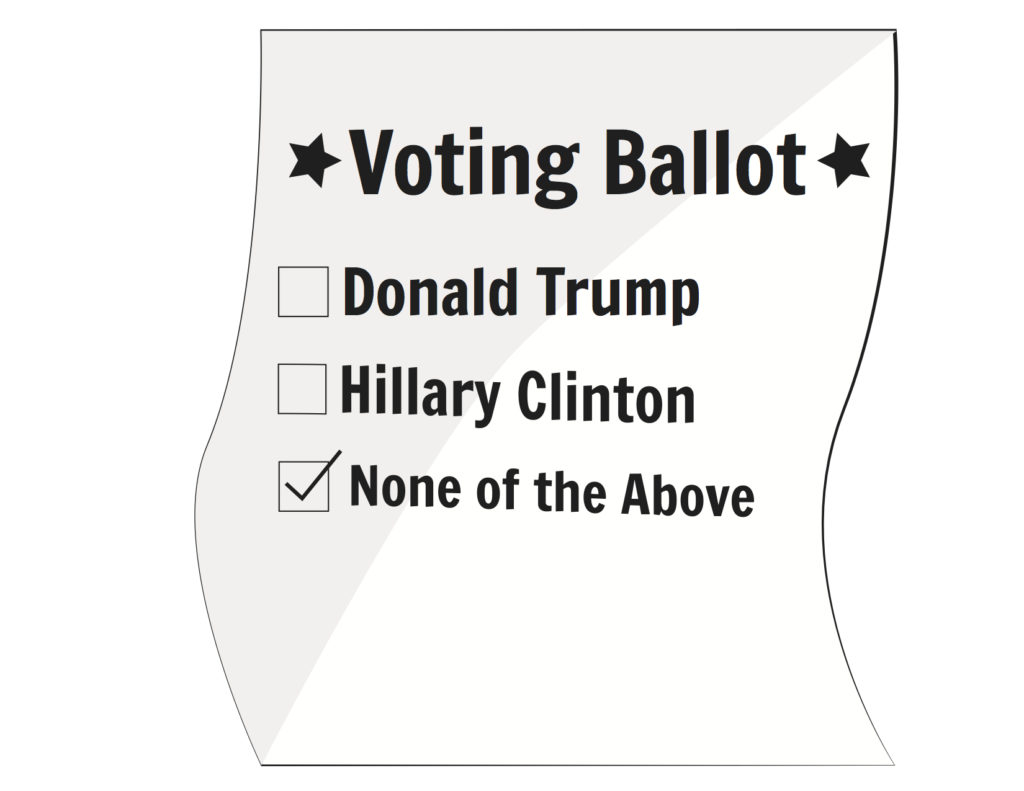 “Is 2016 even real at this point?” said sophomore environmental science major Ionatana Tua, regarding this year’s presidential election.

With November quickly approaching, many voters turn to the presidential debates to strengthen their final decision. We are two debates in, and many still find themselves scratching their heads and wondering whether they are watching an entertainment program.With enthusiasm and trust in candidates dwindling, the presidential debates may have only been useful in inspiring more presidentially themed Halloween costumes.

Polyester wigs, orange spray tanner, and second-hand retirement home clothing is sure to be in high demand, especially seeing that the 19 to 29-year-old voter range are the ones most disappointed by this year’s election, and the Bernie Sanders dropout.

It should come as no surprise that many Seattle U students are experiencing a sense of disillusionment during the 2016 election. “The disparities of this election have manifested themselves into a breakdown of America’s gestalt,” said junior biology major Ryan Jones. 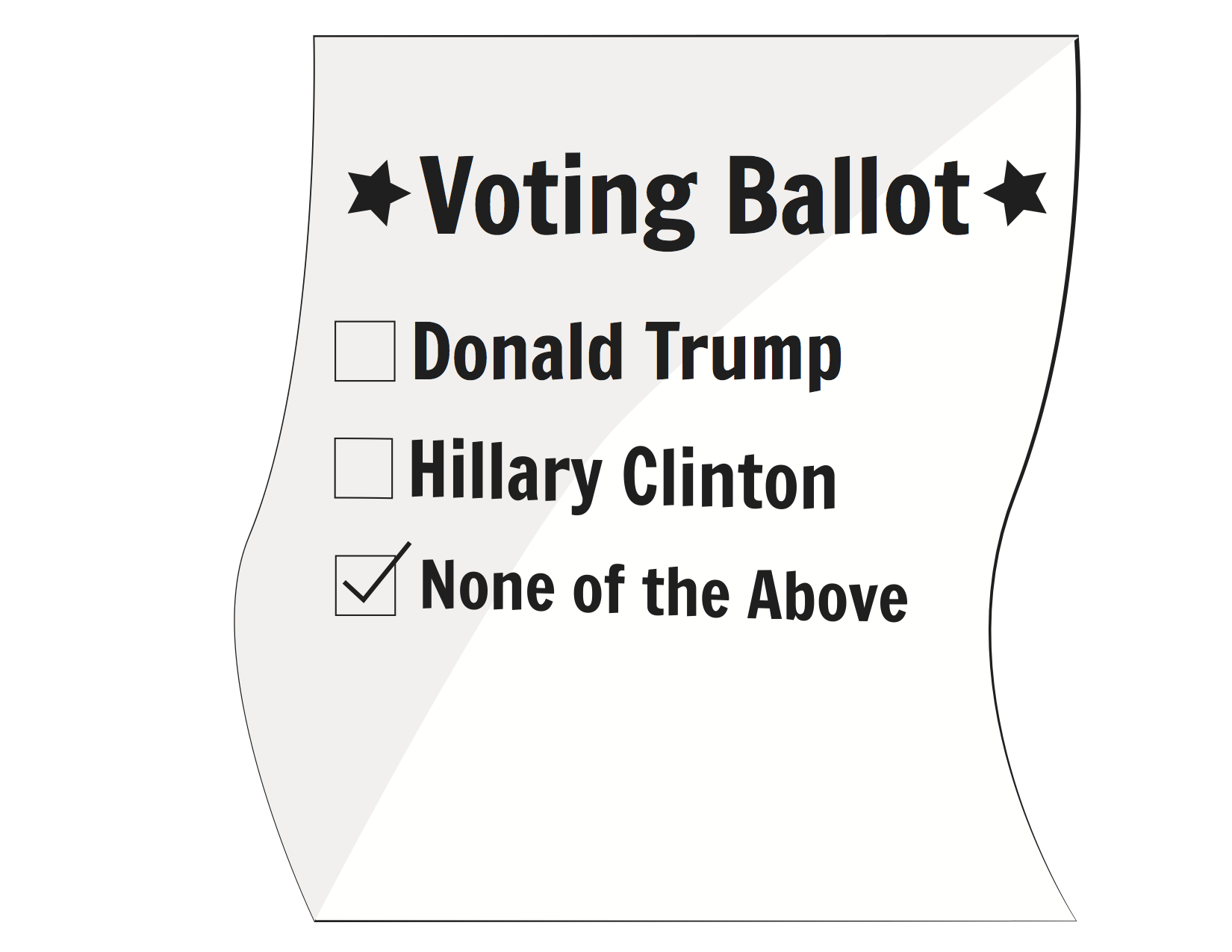 Others echoed this sentiment. “Most elections have candidates along a spectrum, but this one seems to be defined by socio-political extremes,” said Jessica Dewitt, a sophomore creative writing major. Some expressed that the first presidential race in which they could vote didn’t live up to their expectations.

“I am disappointed that the first presidential race that I am legally able to vote in is so filled with hatred and intolerance, but I believe that in this election it is more important than ever to vote and make your voice heard,” said Ana Rutledge, a sophomore studying physics.

So far Donald Trump has been criticized for countless, rash comments. His blunt remarks on the housing crisis, Muslims, his unreleased tax returns and Bill Clinton’s infidelity are just a few examples. Most recently, released recordings of derogatory comments about women have taken the mainstream media spotlight.

However, given the options available, some Seattle U students would still opt for Trump.

“My family hates both [candidates] but if they were to pick one they would pick Trump because Hillary is going to tax my family a lot more than Trump,” said a forensic psychology student who chose to remain anonymous.

Others, however, are disappointed by Trump’s remarks. “It kind of bothered me that Trump barely even recognized the racial issues in the community,” said sophomore English and film major Erin Bugler. “I did like Bernie but I knew his policies were a little too left-winged to actually pass, which was really unfortunate because he was really refreshing to listen to but logically it would be hard.”

As Trump loses GOP members, Clinton continues to lose her lead over her opponent. Starting the race off well with a lead of about 3 to 4 percentage points, her lead has gradually dwindled to only holding 47 percent of votes, compared to Trump’s 42 percent in the most recent CNN poll.

“I was definitely thinking about voting for Bernie, but then once he was out of the race it was more like anything but Donald Trump. Voting for the third party member would just split the vote,” said Seattle U student Vivian Summers.

Clinton continues to be criticized for her overly rehearsed demeanor in debates and the controversy surrounding her personal email account. The most recent Wikileaks messages illuminate her practice of differing public and private political opinions as well as new accusations of colluding with media members and demeaning the general public.

Despite the immense criticisms Clinton has received, some students are still faithful in her ability to serve as president. “Throughout the development of this race, it was always clear that for me Hillary would always be the choice,” said sophomore philosophy and history major Evelyn Chow.

The constant back-and-forth between nominees can be reflected in the overall election morale. Recent Washington Post interviews show that the youth do not feel as if their issues will be addressed, and have very little faith in government for the time being.

Seven out of 10 young adults say they would want for a third-party candidate to run, according to the GenForward survey. Just three in 10 say they are satisfied with the choice of Clinton or Trump.

This is the first presidential campaign in which people age 18 to 29 years old will make up the same portion, in the electorate, as the baby boomers. But luckily, there is still high voter turnout for the youth group this year. As grim as the election may seem, many still see the need to get out and vote. The loudness of the election is leaving no one blind to political news.