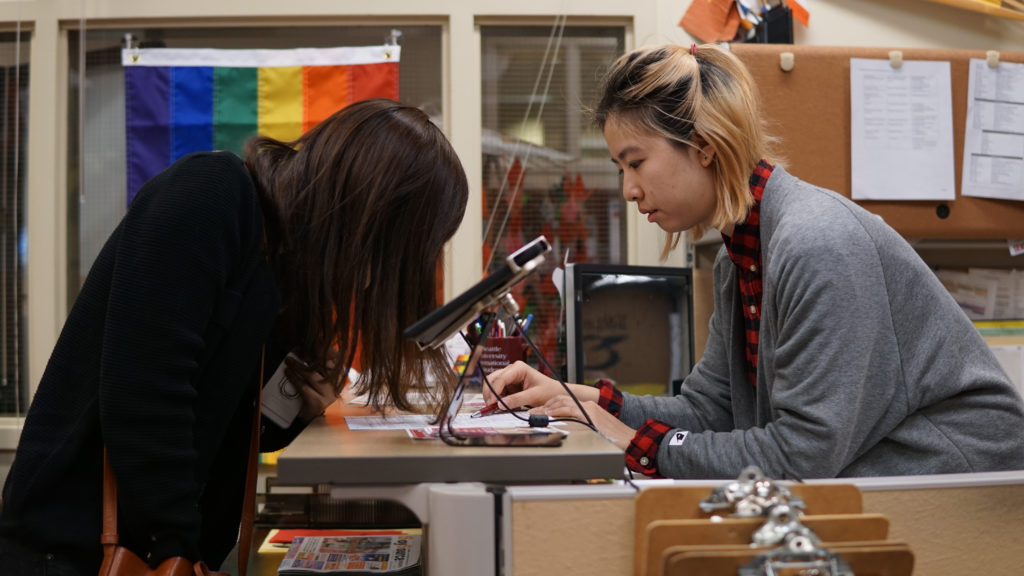 A third grade girl sits patiently at her dining room table, carefully reading the instructions of the school forms she needs her parents
to complete.

She then does her best to translate those words aloud to her parents from English to Vietnamese.

Fast-forward 11 years, and that same person, now a Seattle University junior, sits down with her parents to translate the FAFSA for them so she can receive financial aid to pay for her education. 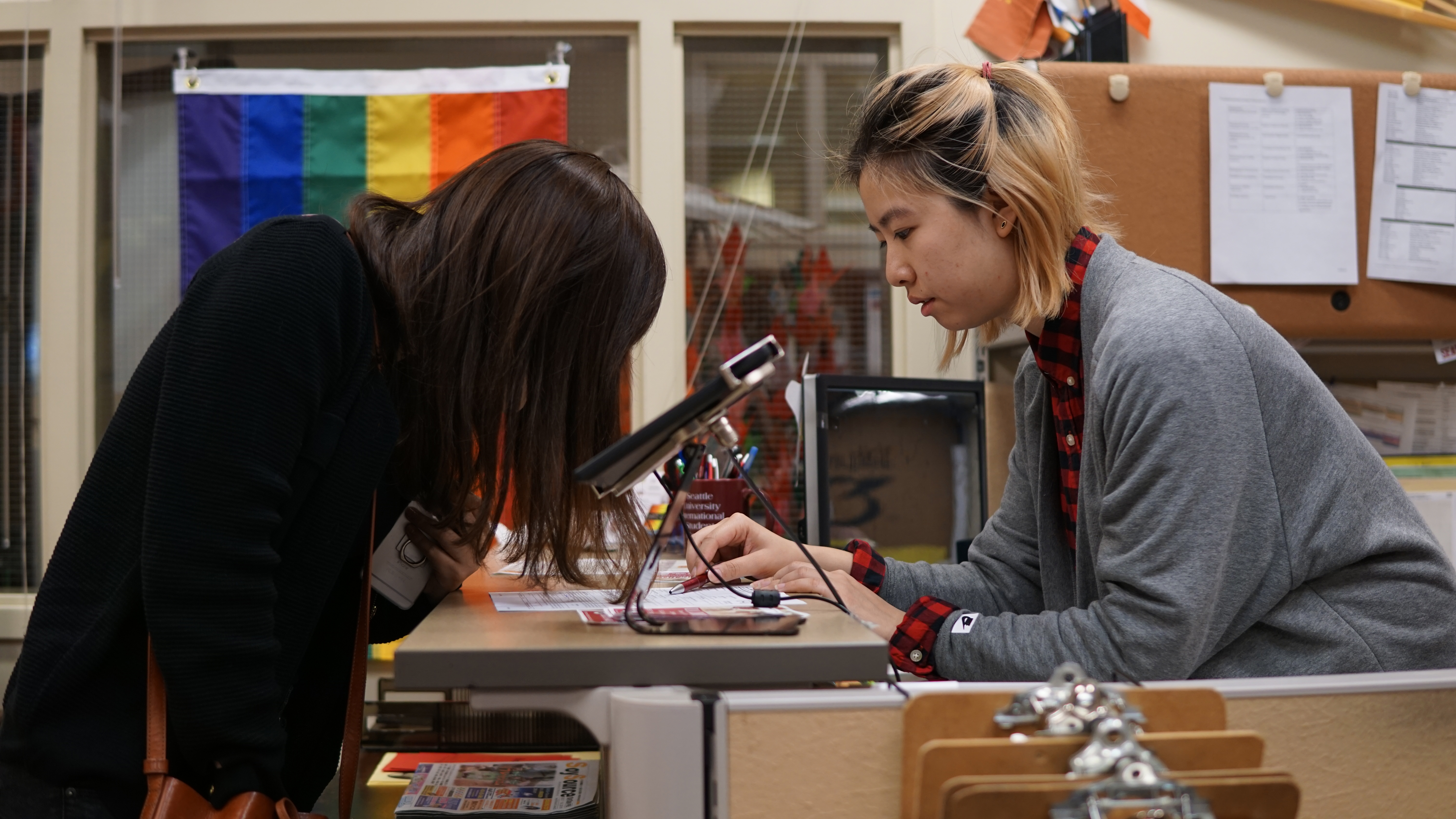 “It just comes naturally,” said first-generation Vietnamese-American Dana Tran. At this point in time, she’s an expert, skilled at a trade she had no choice but to learn. “It’s just more to think about, but this is how I’ve been thinking for my entire life.”

Tran isn’t alone in that regard. While the experiences between first-generation and international students aren’t analogous, the language barrier serves as one example of the many challenges those students face.

For first-generation students, who are the first in their family to be born in the U.S., and half-generation students, who are born outside of the U.S. but moved here early in their childhood, the challenge that comes with having non-native English speaking parents is apparent when it comes time to fill out crucial forms and documents required for all Seattle University students. And while many of those parents do know English, some of them only understand simple phrases, which makes complex documents—ones which most native English speakers find confusing—even less accessible to them.

Marthadina Russell is a first-generation Filipino-American studying international studies, French and Arabic. She doesn’t speak the native language of her parents, which makes it complicated for them to communicate.

“There’s still been one or two situations where my mom needs to be the one to sign something or needs to be the one to write off on some sort of financial document,” Russell said. “And it gets sent to her, she has to send it to me, I have to interpret to her in a way that she would understand. Then I have to tell her very slowly, step by step, what she needs to do, because I’m not there to do it for her.”

On the Seattle U website, all academic forms are available only in English. While this is problematic, students usually complete those forms on their own. It becomes more of a problem with the documents on the Student Financial Services page, which are also offered in English only, because many students do rely on their parents to complete these forms for them.

Melia Lawrence is a senior strategic communications major. She speaks English, Mandarin, Bahasa and Malay. Lawrence works as a desk assistant in the International Student Center (ISC). Lawrence said that the ISC provides a ton of resources for international students: handouts and forms with clear-cut explanations, aid students in getting a social security number and various forms of identification, help students with insurance by coordinating with banks and even provides options for students to enroll in internship programs and post-graduate work.

While the ISC does a thorough job of aiding students with financial services and legal documentation, she said that little attention is paid to issues like mental health, sexual orientation and gender identity.

“It’s hard to talk about so they keep it to themselves,” Lawrence said of international students. There is still room for growth in the ISC.

However, one might be surprised to learn how stark the resources are for first-generation students in comparison.“If you’re here already and you’re not an international student and you just happen to speak a different language better than English, there’s not really a person you can go to for that,” Tran said.

She said some resources specific to first-generation or half-generation students would be very helpful, such as forms translated into the various languages spoken on campus, or at least the most prevalent ones.

“It’s not like I’m not used to it,” she said of the language burden. “But if it wasn’t there, it would be awesome.”