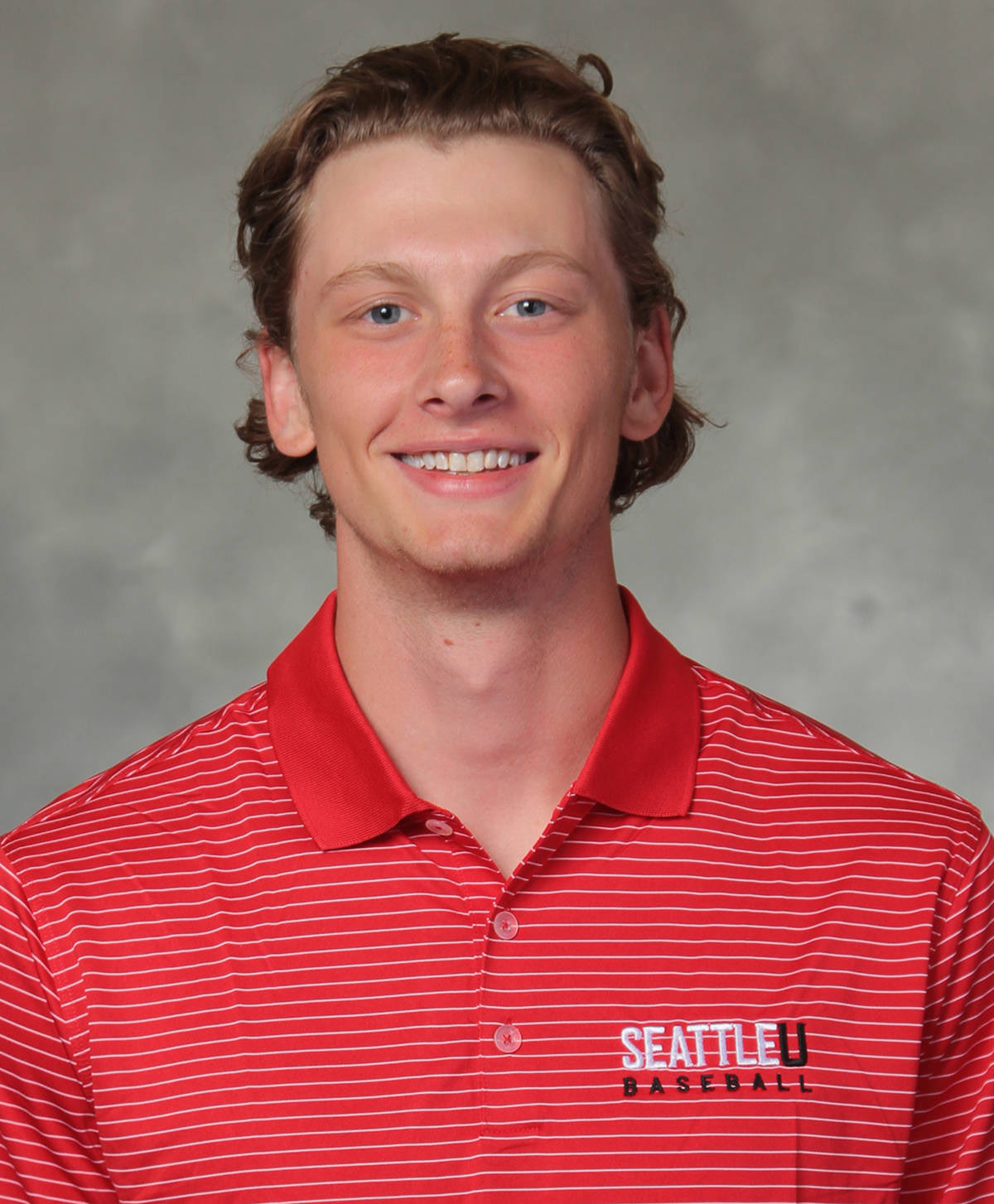 Q: You’ve set the school record with 35 wins this season, what do you think has led to that success?

GG: I think that finishing last season (strong), really getting on a hot streak in the conference and really learning what it takes to win consistently allowed us to have a good season this year. Everyone put in the work in the off-season and they knew what it would take to do it again this year so I think our success last season definitely led to having increased success this season. 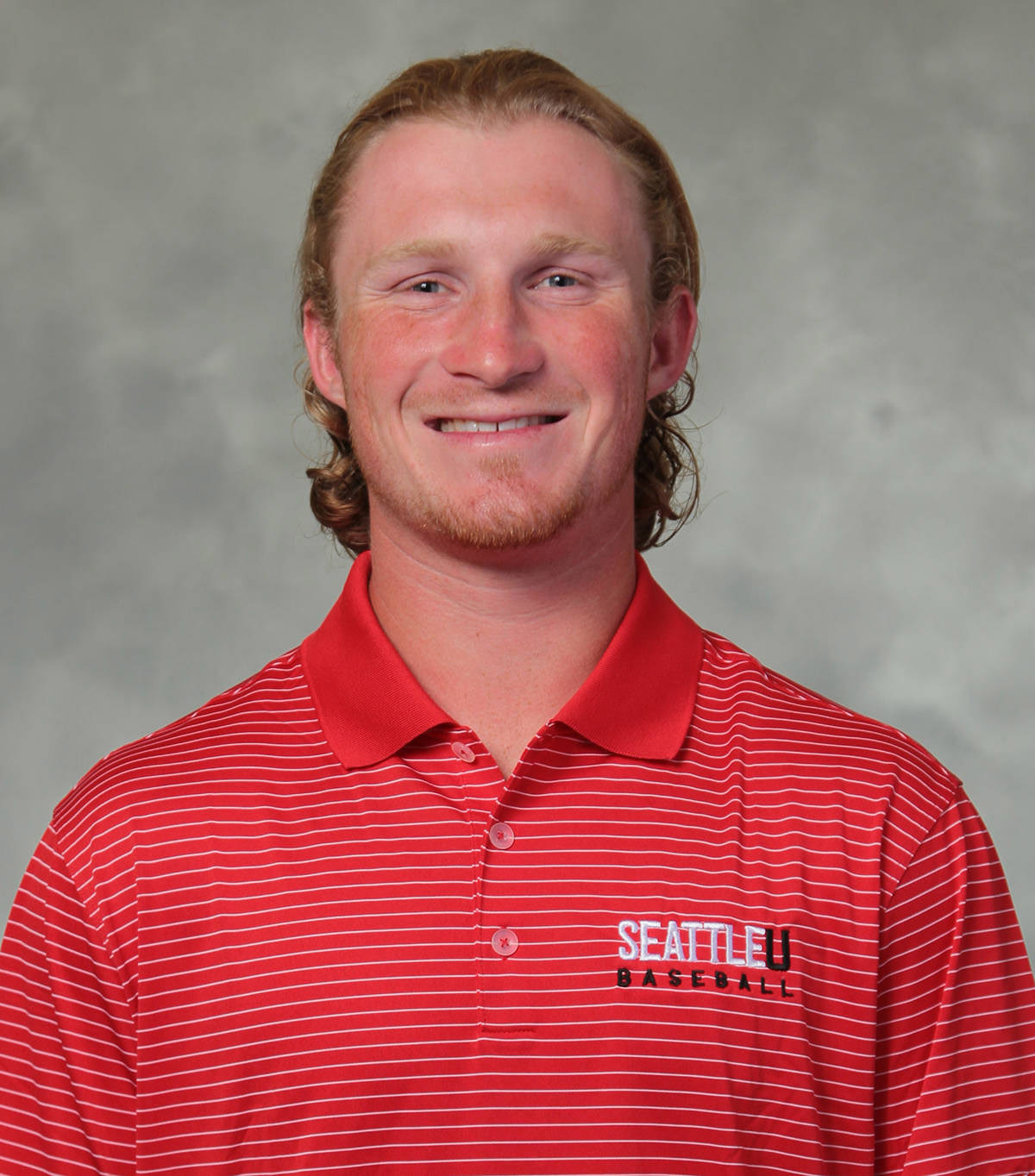 Q: What has being a part of the baseball program at Seattle University taught you as both players and as people?

SS: The coaching staff has taught us how to become men and how to go about life, take responsibility for our actions and commit to a common goal and work as a team to achieve that goal.

TH: Being here for four years and going through a lot of failure and not having success in the early years is probably [why] through hard work and dedication it definitely has its payoffs and you can see that when the win-loss goes up every year so I think it’s probably about perseverance.

GG: I think that playing for five years has taught me a lot about time management and dedication and that translates obviously to the baseball field but also just in life it teaches you a lot of lessons on what you’re going to do after baseball. Time management and dedication really translates to if you get a job in the future you know how to balance your workload and you know how to work hard to have success in whatever you’re doing on or off the field. 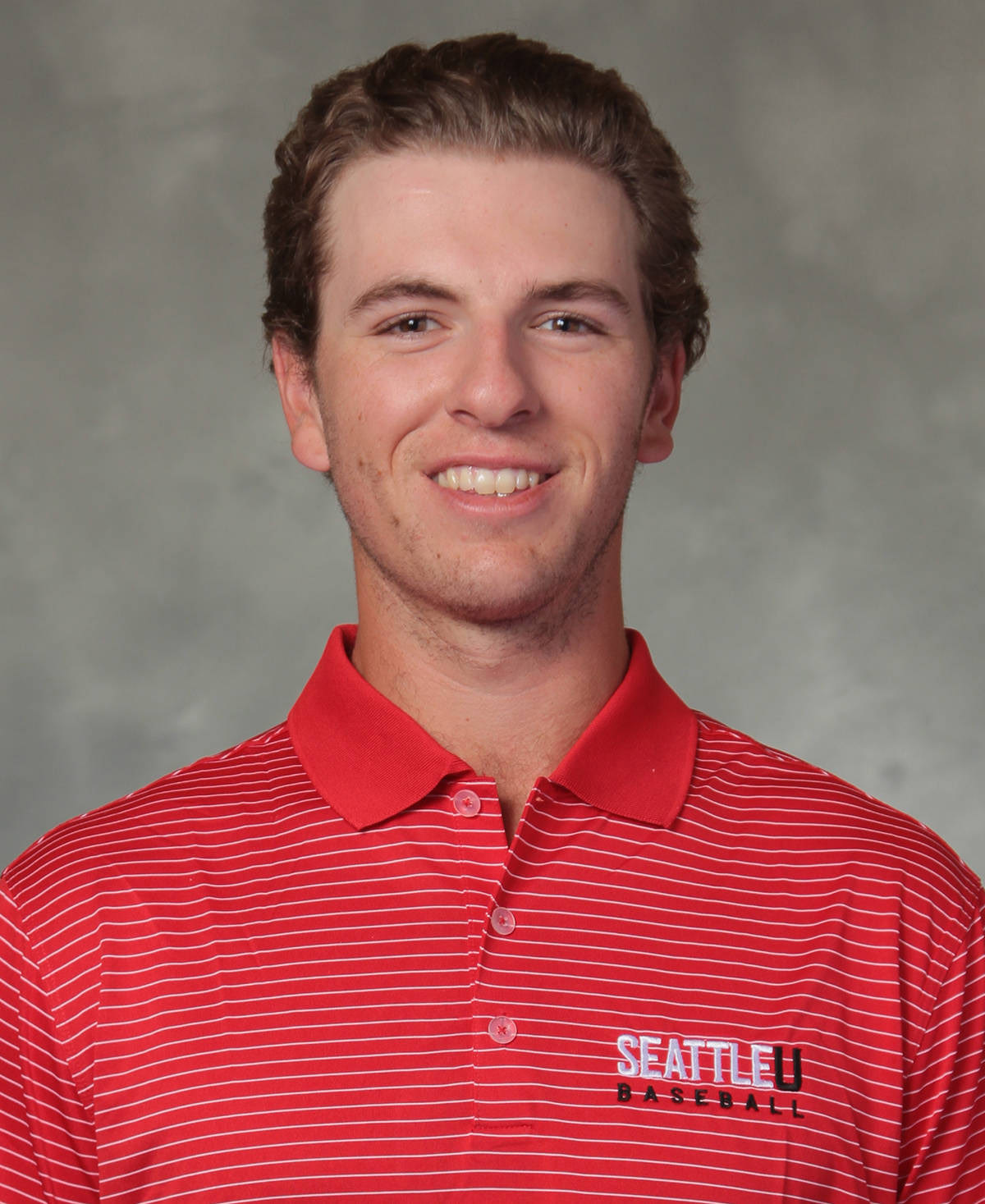 Q: How would you describe your journey from when you began at Seattle U to now, when you are leaving? What has it meant to you?

SS: I’ve only been here for two years because I was a [junior college] transfer, but going from the program I was at [to here] was kind of a tough transition. The two years I’ve been here shows how teamwork can lead to something great. Where we were a year ago at the start of the season, we didn’t really know who we were. Now we know how to win games and who we are as a team and individually. We know what it feels like to win now and we feel like we can accomplish anything, especially with everyone on our team. The coaches have [ingrained] how to win, we know that we can win now and we can accomplish anything as a team.

TH: One of the things I’ll look back on these four years [are] the relationships I’ve made with all the players that have been through here. Grant and I have played with probably 50 different guys and I consider them all really close friends so I think that that’s something I’ll take away from this and I’ll always have those relationships. It has been fun being a young guy and looking up to older guys and being an older guy that I feel like younger guys look up to.

GG: I would say that in my five years here, since I’m a red-shirt senior, just coming in as a 17-year-old my freshman year I was the youngest on the team, to now being a fifth year guy and I’m one of the oldest if not the oldest on the team is definitely a full circle experience. It has been awesome to be able to be here for five years and see how far this program has come. From not really having a field to consistently practice at, to all the renovations and upgrades that Seattle U has done. It has been really cool to be able to have this great season in my last year. It is really nice to leave my mark as a senior and to know we really accomplished something during our time here.

Q: Do you have any advice or words of wisdom for the younger players in the program?

Q: What are your future plans after graduation?

SS: My dad has a business…he hardens steel, so I plan on taking that business over.

Q: How has this season been different from your previous seasons playing baseball here? What are your thoughts on this season as a whole?

GG: This season has by far been our most successful and my most successful season since I’ve been here. What I’ll remember about it is how we really came together as a collective group and everyone really bought into our goals and [succeeded] as a team. It’s been really awesome to see that all of our hard work and dedication has paid off to get us to where we are now and we know that we still have some work to do coming up in the WAC [(Tournament). Wherever that takes us I think we can look at this season as a positive and as a success, and I’m sure the other seniors here are proud of what we have accomplished, but we know that we still have more work to do.

TH: We lost in the championship last year in a heartbreaking fashion, so that made us really work hard in the off-season. We really had that drive to get back to where we were [this year] and do better to prepare ourselves for that last game again and I think that’s carried over the entire year. This year we expect to win every game, last year we were learning how to win and this year we’ve gotten pretty good at it. The difference in years past is that we have a bunch of guys that are driven to work together as a team, we’re really unselfish and all we want to do is win so I think that has been the biggest difference: expecting to win and knowing how to win.

SS: Both years I’ve been here we’ve had success, but this year as a whole we finally learned how to win and work as a team. We bought into what the coach had been preaching and telling us all year long and we just want to go out there and give it our all.