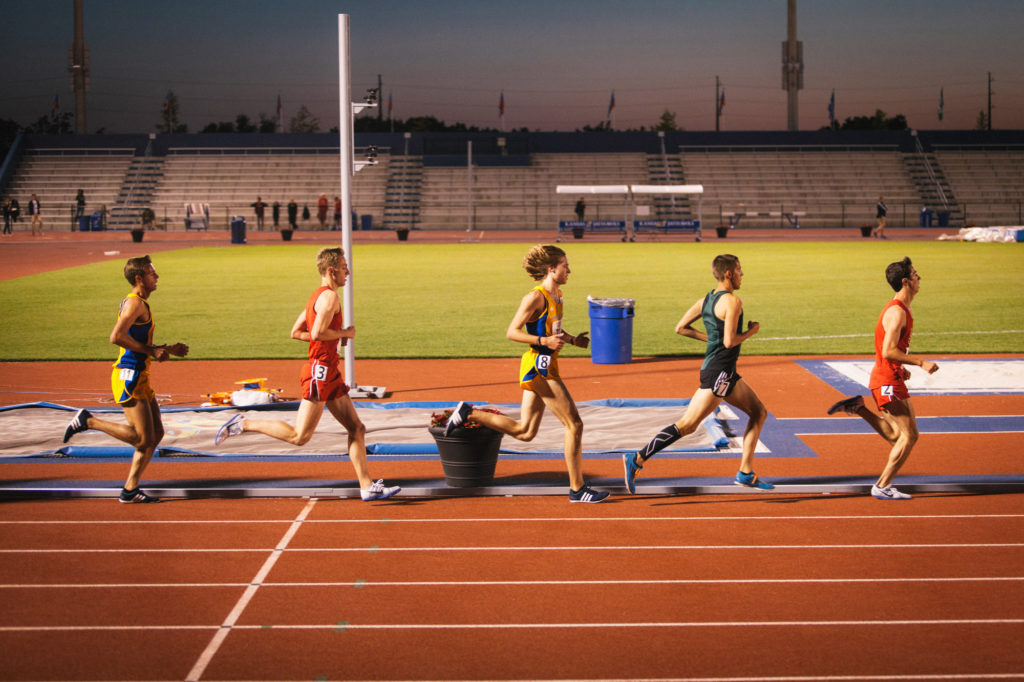 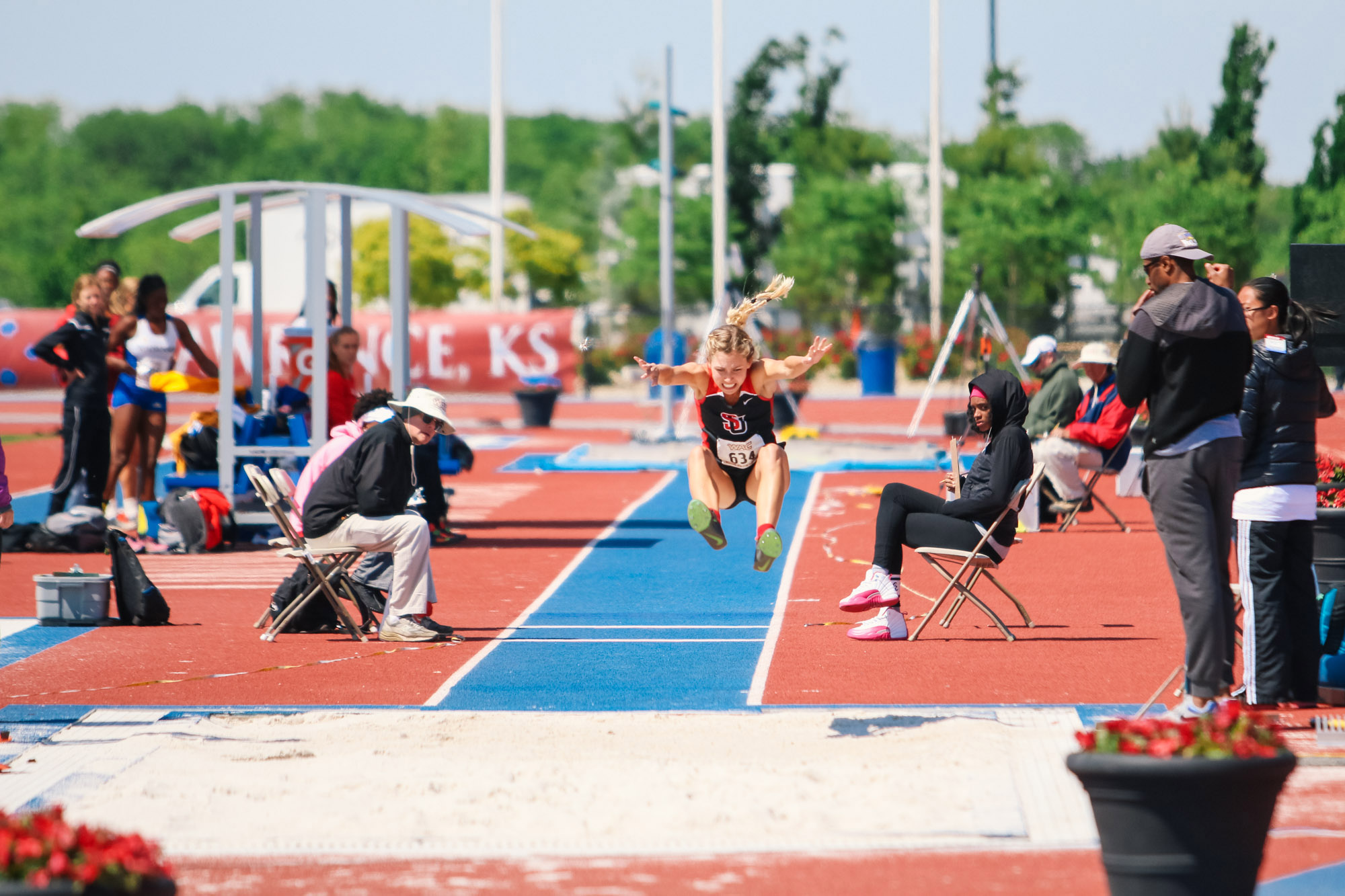 The Seattle University Track and Field team competed at the WAC Outdoor Championships in Lawrence, Kan. this past weekend, and brought some hardware home with them. All-in-all, the Redhawks brought home nine medals—four gold, three silver and two bronze—and broke four school records in the process. 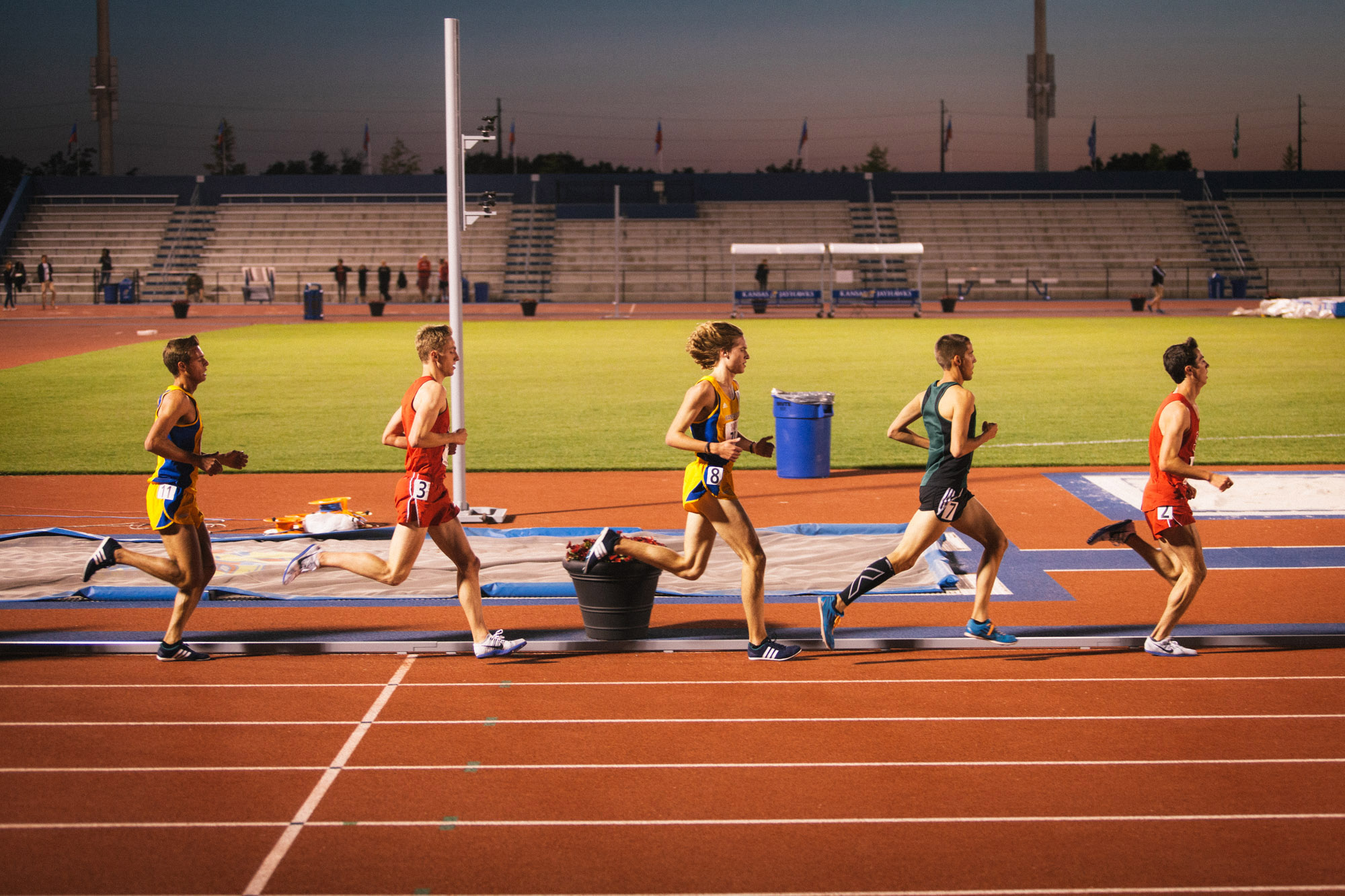 Senior Shaddye Melu continued his dominance, taking home two gold medals. Melu took first place in the 400 meter dash with a time of 47.40 seconds and then again in the high jump, with a jump of 2.07 meters. Melu also took home the gold in both events at the Indoor Championships in February, and is now a 4-time high jump champion. 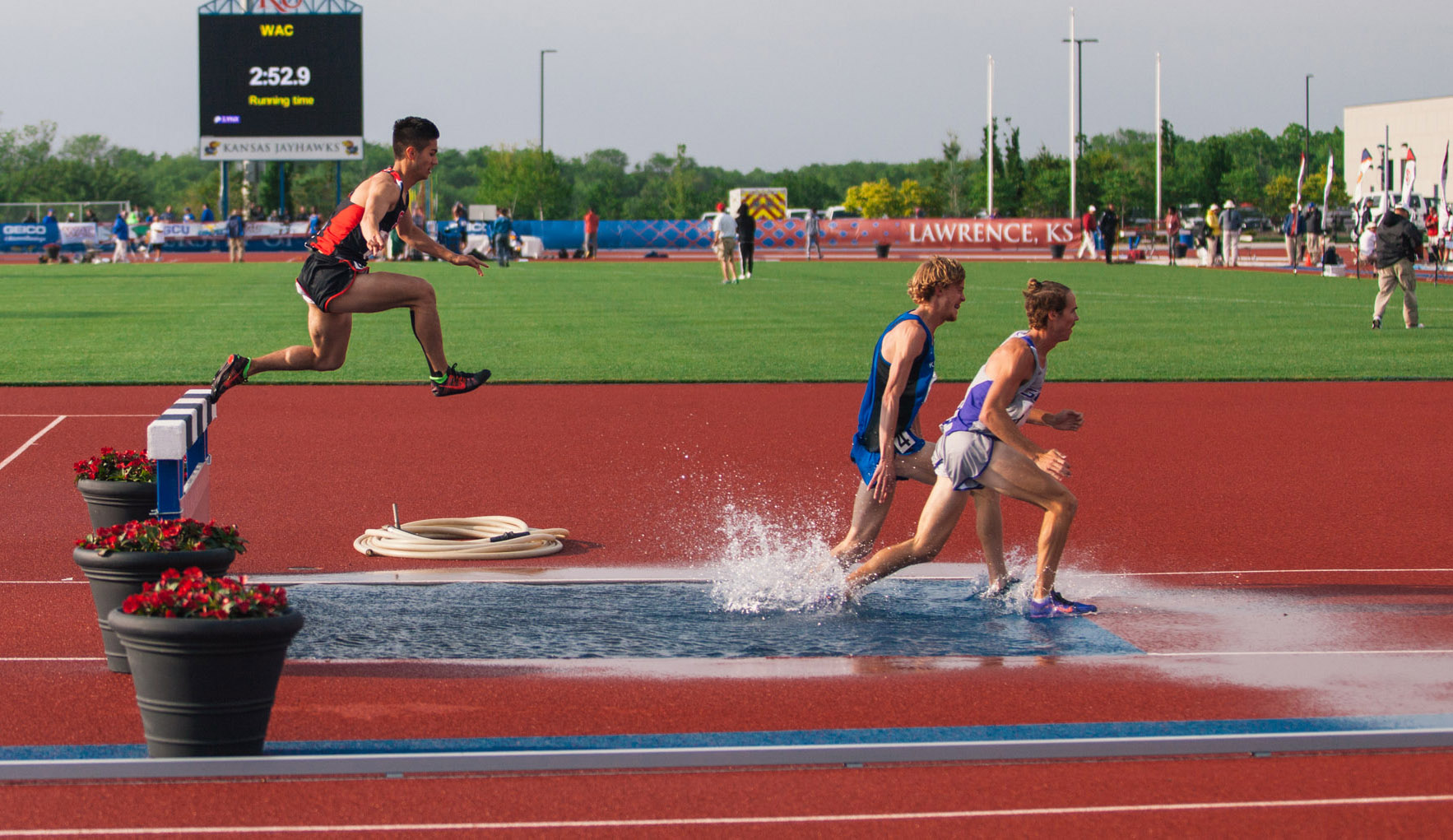 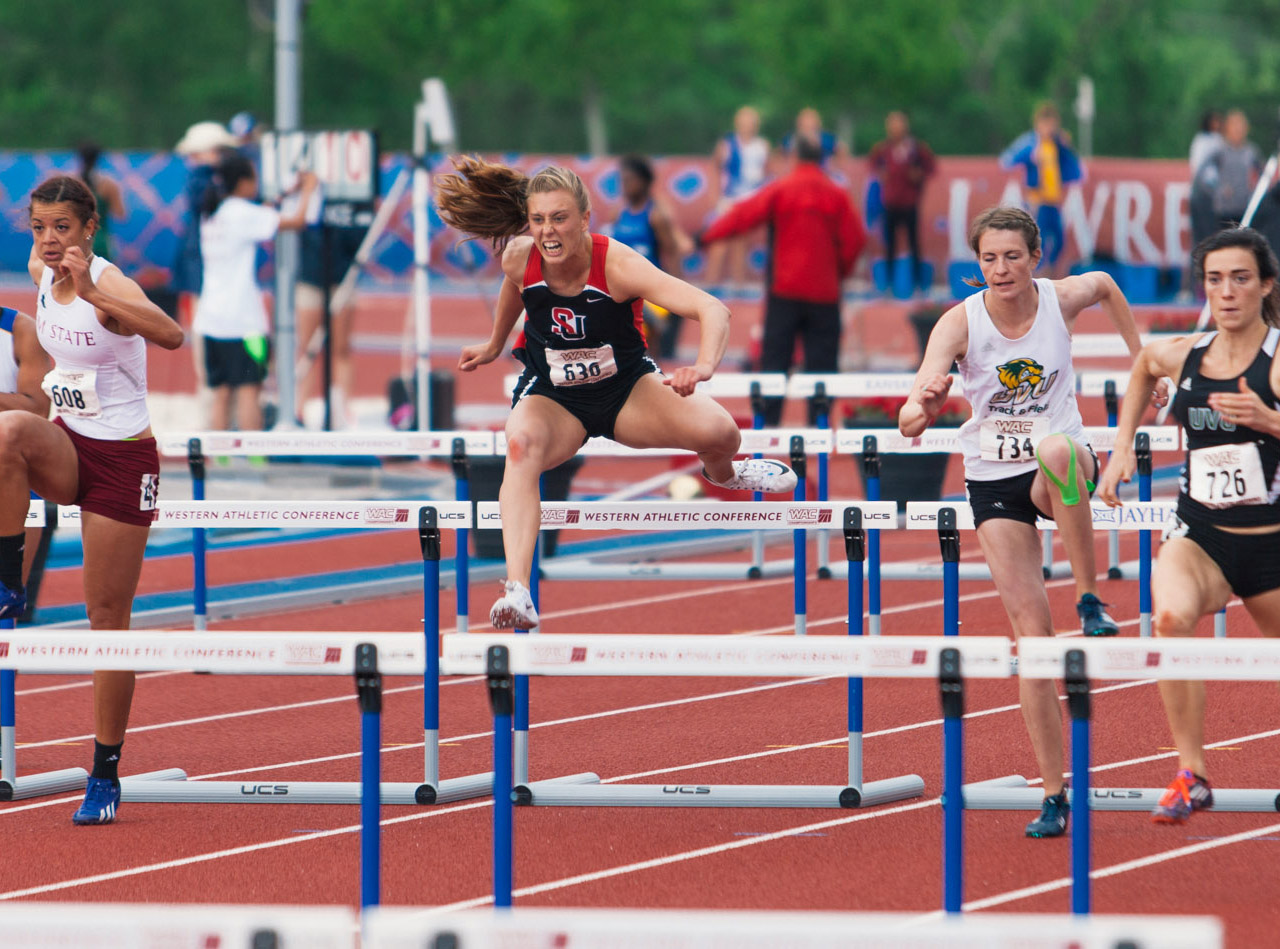 Melu, Maddux, and Smith will now head back to Lawrence to compete in the NCAA West Prelims next week, where a top performance could earn them a trip to the NCAA National Championships in Eugene, Ore. in early June. 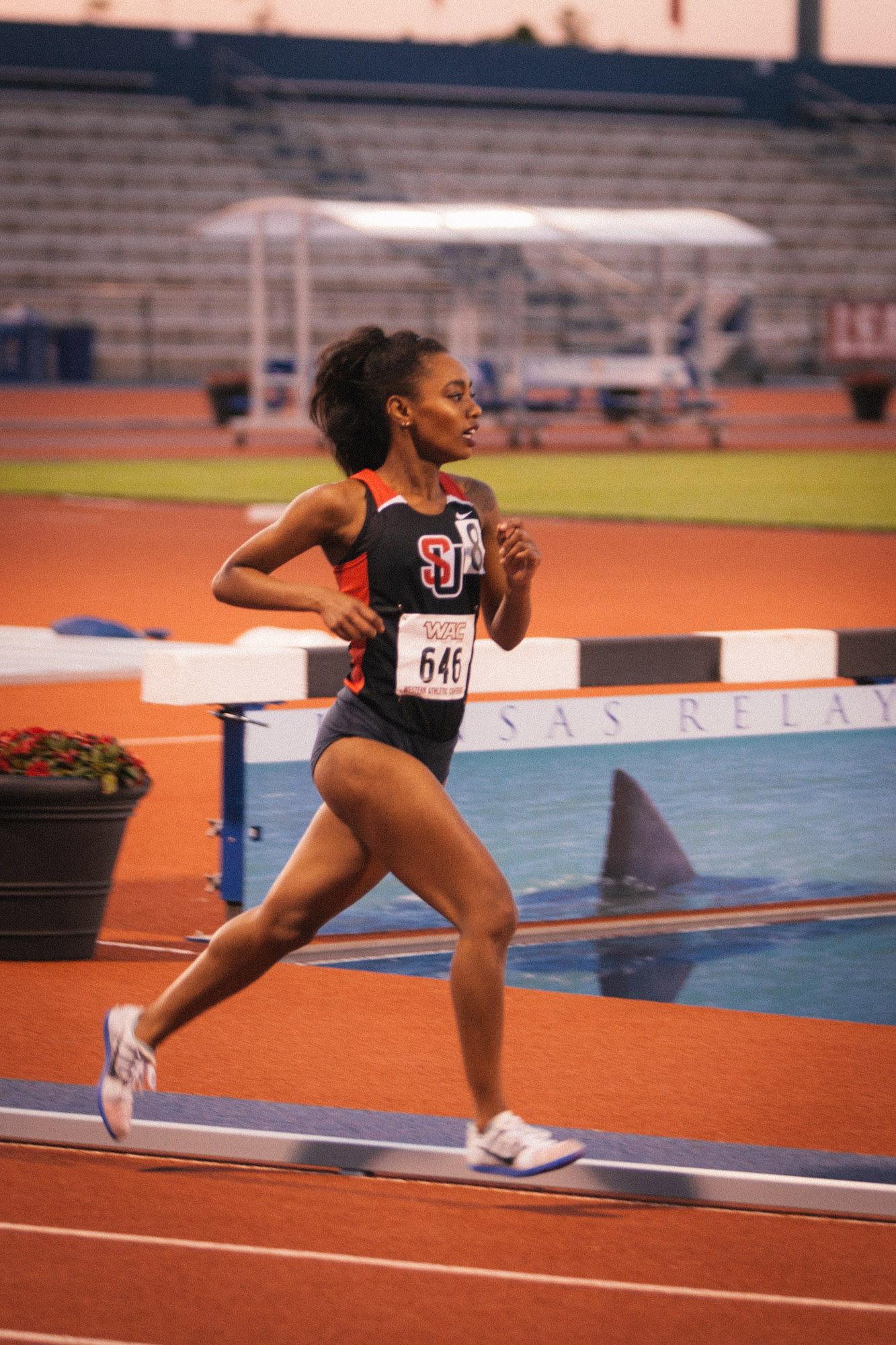