Get The Brooms Out, Baseball SweepsUTRGV 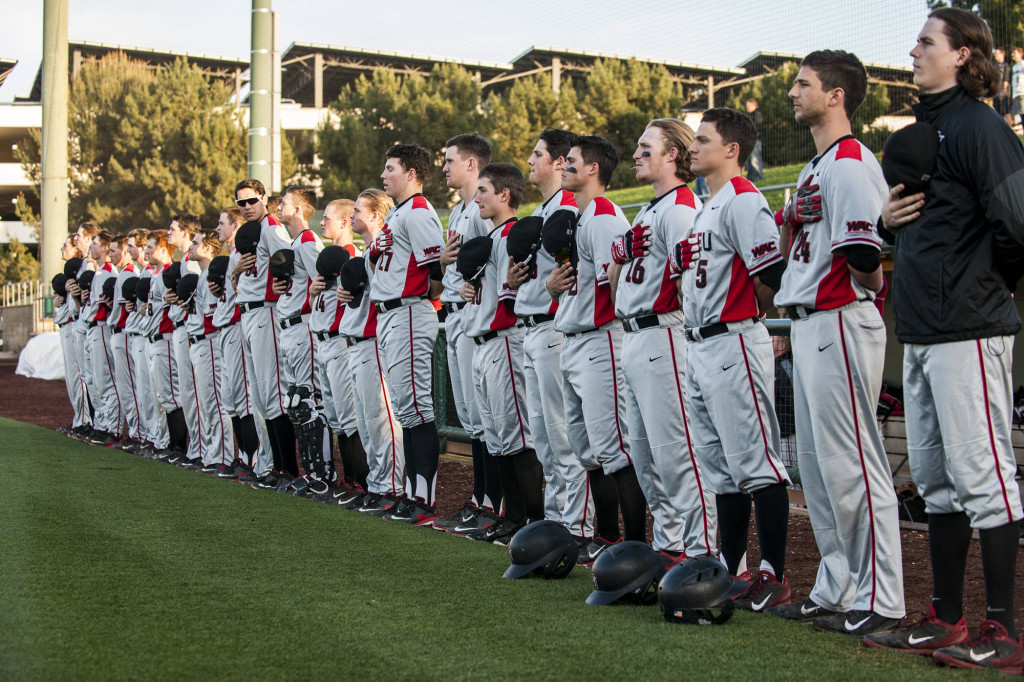 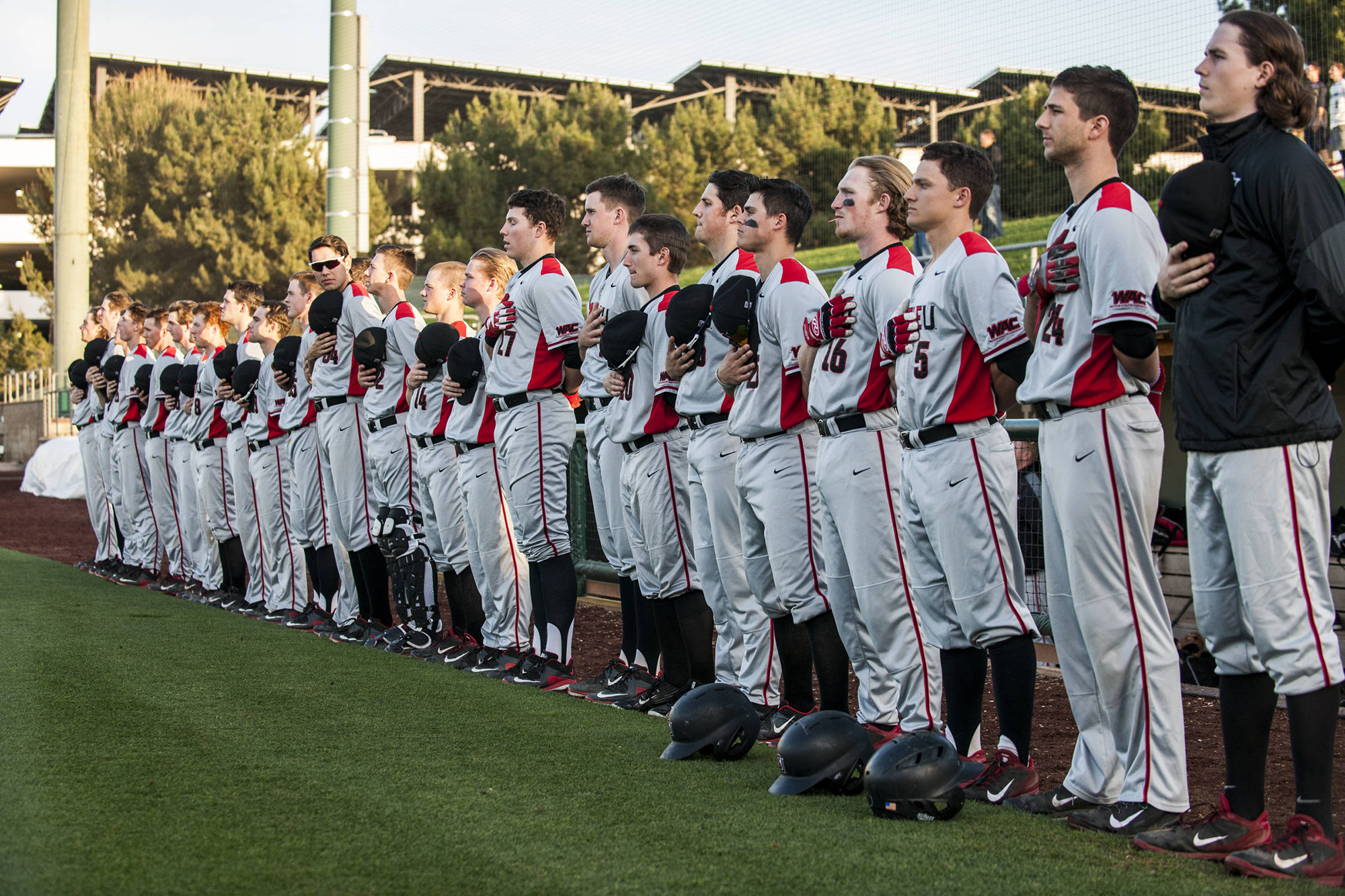 The Redhawks continued their dominance at home to improve to 20- 4, despite going 8-10 on the road.

“It is always hard to sweep a team, and our home field advantage really came into play as we won our 20th game at Bannerwood—tying the school record which was set last season,” said coach Donny Harrel.

They picked up the win in the first game of the series with a score of 7-4. Senior Ted Hammond (7-2) picked up the win by striking out five and walking one in six innings. But, he needed help at the plate provided by sophomore Curtis Perrin. Perrin hit a three run pinch hit double in his only at bat of the game to put the Redhawks ahead for good.

Senior Sheldon Stober and Junior Brock Carpenter each picked up two hits on the day.

In game two, the Redhawks got their offense going late to pick up a 5-3 win. They got a boost from the leadoff spot with Junior Griffin Andreychuk driving in four runs on two hits. He tied the game with a two RBI hit in the fifth inning before taking the lead with a two run home run in the seventh.

Starter Nick Meservey pitched six innings, striking out seven, but didn’t get a decision as Senior Grant Gunning picked up the win. Closer Zach Wolf picked up his second save in as many games for his eighth of the season.

In the third game sophomore Janson Junk picked up the win, going six innings and striking out four with no walks. He received run support early with the Redhawks putting up all six of their runs in the first two innings in the 6-4 win.

Senior Sean Sutton lead the way with three hits on the game, while Freshman Jeffrey Morgan drove in three runs.
“Our starting pitching took us deep in all of the games and the bullpens held them down when needed. I felt Dalton Hurd and Jeffrey Morgan had key series for us and Curtis Perrin gave us real quality at-bats, especially Sunday, to set the table for the middle of the order,” Harrel said.

The series win represented their sixth in a row, showing why the Redhawks are a force to be reckoned with come postseason play.

They sit on top of the WAC standings heading into the home stretch and are looking to hold of New Mexico State and earn the top seed in the conference tournament.

They take a four game WAC winning streak and two game lead in the standings into this week’s games. Seattle U heads to Oregon State on Tuesday, May 3 for a single non- conference contest before traveling to NM State over the weekend for an important WAC series.