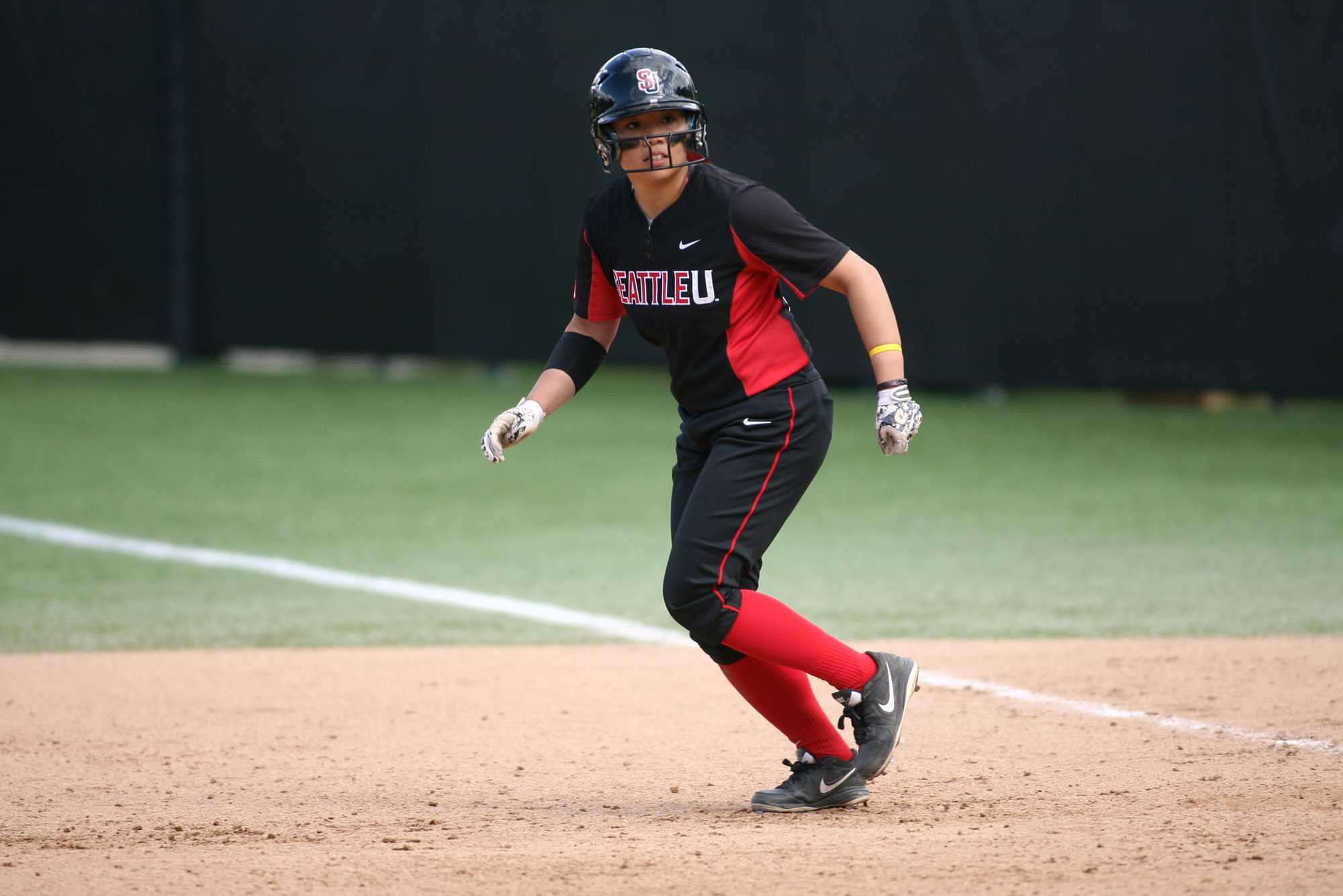 Starting Friday evening, Seattle U (15-30,1-11 WAC) had their first match up with UMKC (21-19,10-2 WAC).The game started well, with a homer hit by senior Isabella Geronimo and a run scored by freshman Kaylee Ree.

Unfortunately the Redhawks allowed a slew of runs through in the second and fourth innings, adding only one run to their own score and ending the fourth down 8-3. UMKC started the fifth with three more runs and Seattle U responded with two of their own but it wouldn’t be enough of a pick-up in pace; finalizing the first game 14-5 in favor of UMKC.

Game two started later Friday night with no runs until the top of the third with the Kangaroos scoring five runs and attempting to steal some bases on Logan Field. Seattle U countered with runs by Geronimo, junior Paige Bouska and Ree in the fourth and fifth innings; leaving the sixth inning trailing 5-3. The Kangaroos tacked on two more in the seventh inning en route to a 7-5 win.

Saturday brought the final match up against the Kangaroos with the first run for the Redhawks made by freshman Sammi Tallman scoring on a sac-fly as a pinch runner for sophomore Sara Dominguez. After several innings tipping the scales in favor of UMKC, Seattle U made big moves in the seventh. Sophomore Maddy Kristjanson doubled to lead off the inning and was driven in on and infield single by Dominguez. Sophomore Savannah Loomis cut further into the deficit with a two-run homerun but the rally would end there with a final score of 6-4, UMKC.

Seattle U is back in action at Logan Field April 29 and April 30, hosting the Utah Valley Wolverines (6-36, 2-10 WAC) for the final conference series before the WAC Tournament begins.

Chris may be reached at [email protected]