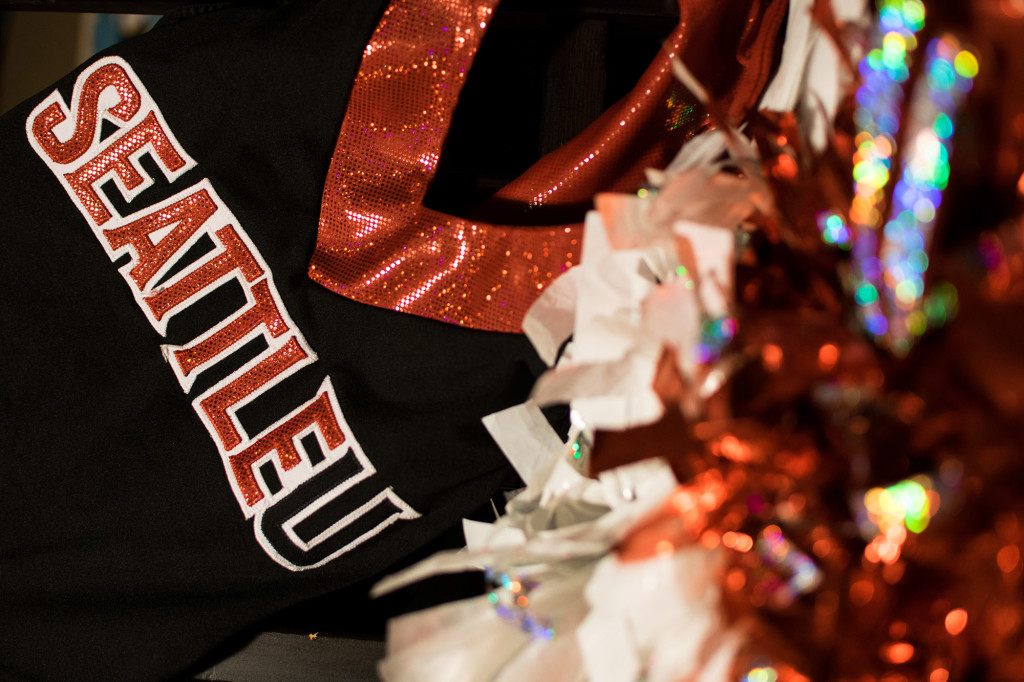 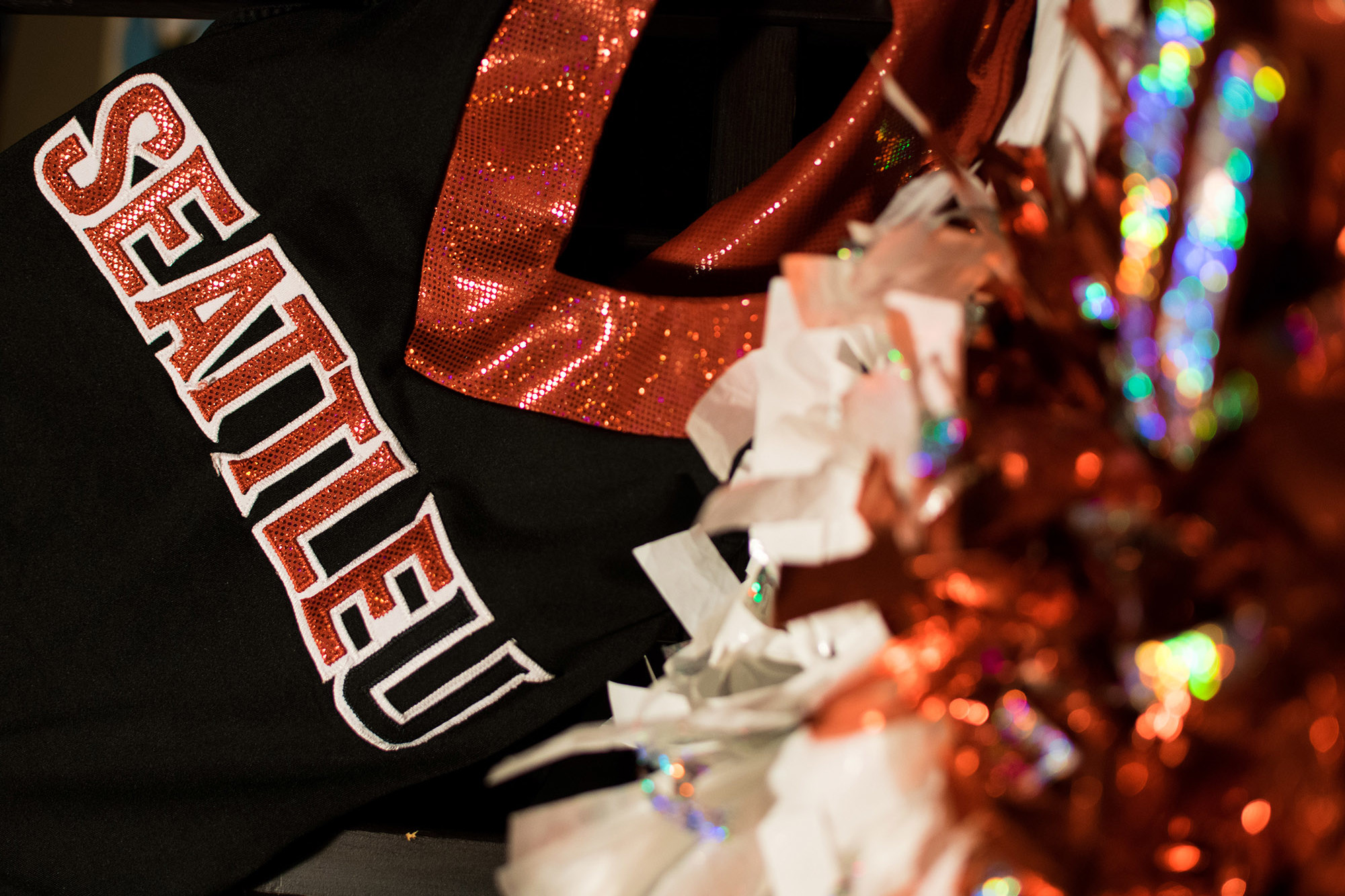 Seattle U’s Cheer program has been suspended until issues surrounding the program are resolved.

“The completion of the basketball season presents a good time for the University to perform an external review of safety guidelines and protocols for Cheer and Dance team coaches and participants. During this review, the team will continue to make special appearances, but will not practice or perform stunts. We anticipate that the review will assist the University and Athletics in our ongoing commitment to provide a safe and healthy cheer and dance experience that reflects the highest standards for collegiate programs.”

For some Seattle U cheerleaders, this suspension may shed light on the various problems with the functionality of the Cheer and Dance program. They also expressed concern over the program’s lack of funding.

“[The suspension] is just trying to figure out how to team can be more D1. Because other D1 cheer teams have their own trainers, facilities, and they have funding. Whereas Seattle U’s team has to share space, sometimes doesn’t even get space, and we don’t even have enough funding for the right mats,” an anonymous Seattle U cheerleader said.

Cheer members further expressed frustration at the fact that the Cheer and Dance teams must follow the rigorous rules set forth by Athletics, but at the same time, they must fundraise a great deal of money to support their organization.

“As the financial officer for Athletics explained it to us, the cheer and dance team is sort of like a quasi-club, quasi-sport,” another anonymous Seattle U cheerleader said. “…Our team has been getting the worst of both worlds.”

Others echoed this sentiment.

“You can’t be a D1 cheer team when you have club funding,” the first cheerleader added.

Beyond the difficulties of being a “club-funded” athletic team, the second cheerleader contended that another concern is a lack of financial transparency. The teams spend a large portion of the school year raising money for the team, but contend, that they aren’t exactly where that money goes.

“We just get told it gets put to different trips. If there was a club fundraising money, but it’s all self-directed, the club knows exactly how much the members make in the leadership,” the second cheerleader said. “But ours, it just kind of disappears. It just goes to Athletics.”

That cheerleader also expressed that the team feels a sense of disrespect coming from those higher up.

“They see us as sort of fundraising prop material and not as actual students. It’s really disheartening to try and do something because everyone, lots of people on the team, dance because they love the sport,” the second cheerleader said. “It’s just a negative atmosphere the entire time; we’re getting yelled at constantly. It’s all negative reinforcement. There’s no positive reinforcement.”

And finally, a major concern was that the compilation of these issues may have resulted in extremely low retention rates for the team.

“Over 70 percent of the people are leaving,” the second cheerleader said. “The retention rate of the team is garbage compared to other teams.”

The Seattle U Cheer and Dance teams will remain suspended until the University completes their review.