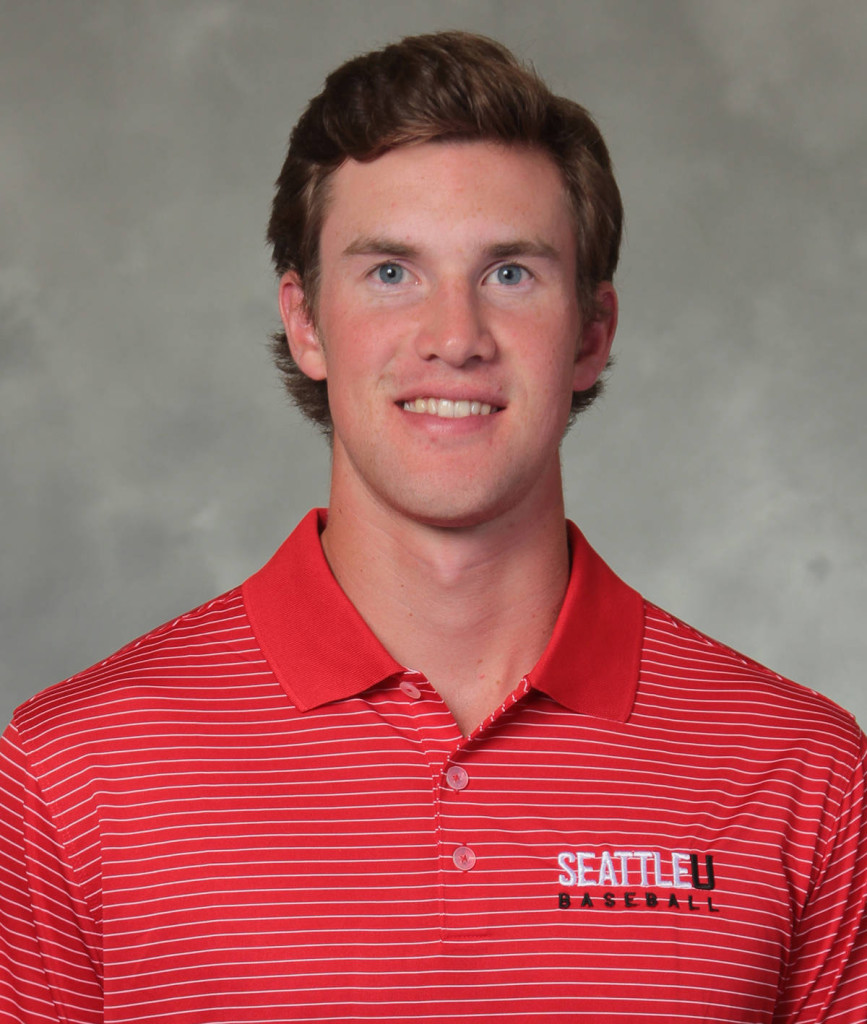 Junior Brock Carpenter is starting spring quarter off with a swing and a bang. The infielder for Seattle University’s baseball team was named the WAC Hitter of the Week for the week of March 28—April 3, after an impressive string of games. Carpenter led the team with a .706 batting average, collecting multiple hits in three of four games during the week and went a perfect 5-for-5 with two doubles in a 4-3 extra-innings win against Portland. 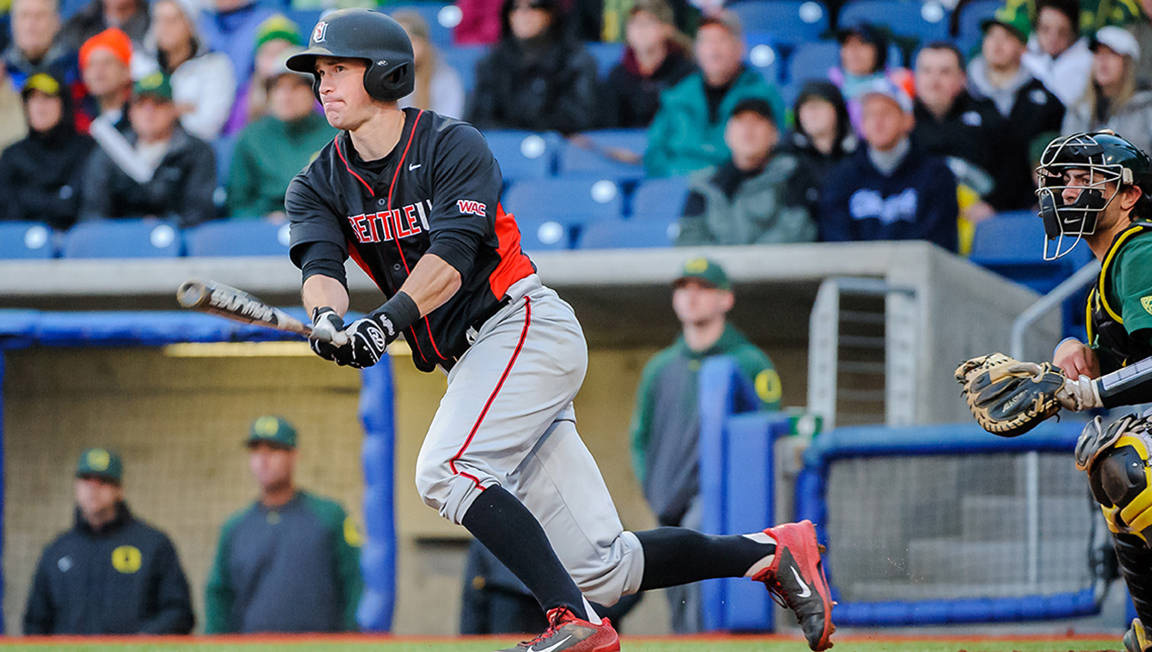 “I think it’s a cool honor. Very humbling because there are a lot of good players now, even from our team,” Carpenter said. “We had a good weekend on top of all the success our team has been having.”

Carpenter’s love for sports started at a very young age. He started his baseball career at the age of four, playing in his hometown of Milton, Wash. Carpenter’s two older siblings, Bo and Makenzie, also played baseball. “As I got older my family kind of got me into it,” Carpenter said.

Throughout high school Carpenter played not only baseball, but also basketball. Carpenter admitted he has always had a strong passion for basketball, but found that he was better at baseball. He was proven correct when a division one offer came from Seattle University.

Practicing everyday and weightlifting on Mondays have contributed to Carpenter’s hectic lifestyle, but, “being apart of the team, the competition aspect of it, traveling to different places and playing with a bunch of your best friends,” makes the life of a student athlete worth every second, Carpenter said.

With his parents constantly cheering him on from the stands, he is able to work hard on and off the field. Carpenter is a sport and exercise science major who hopes to work with prosthetics.

“I think it would be really rewarding, helping people who have been through a lot, and helping them in anyway I can,” Carpenter said. 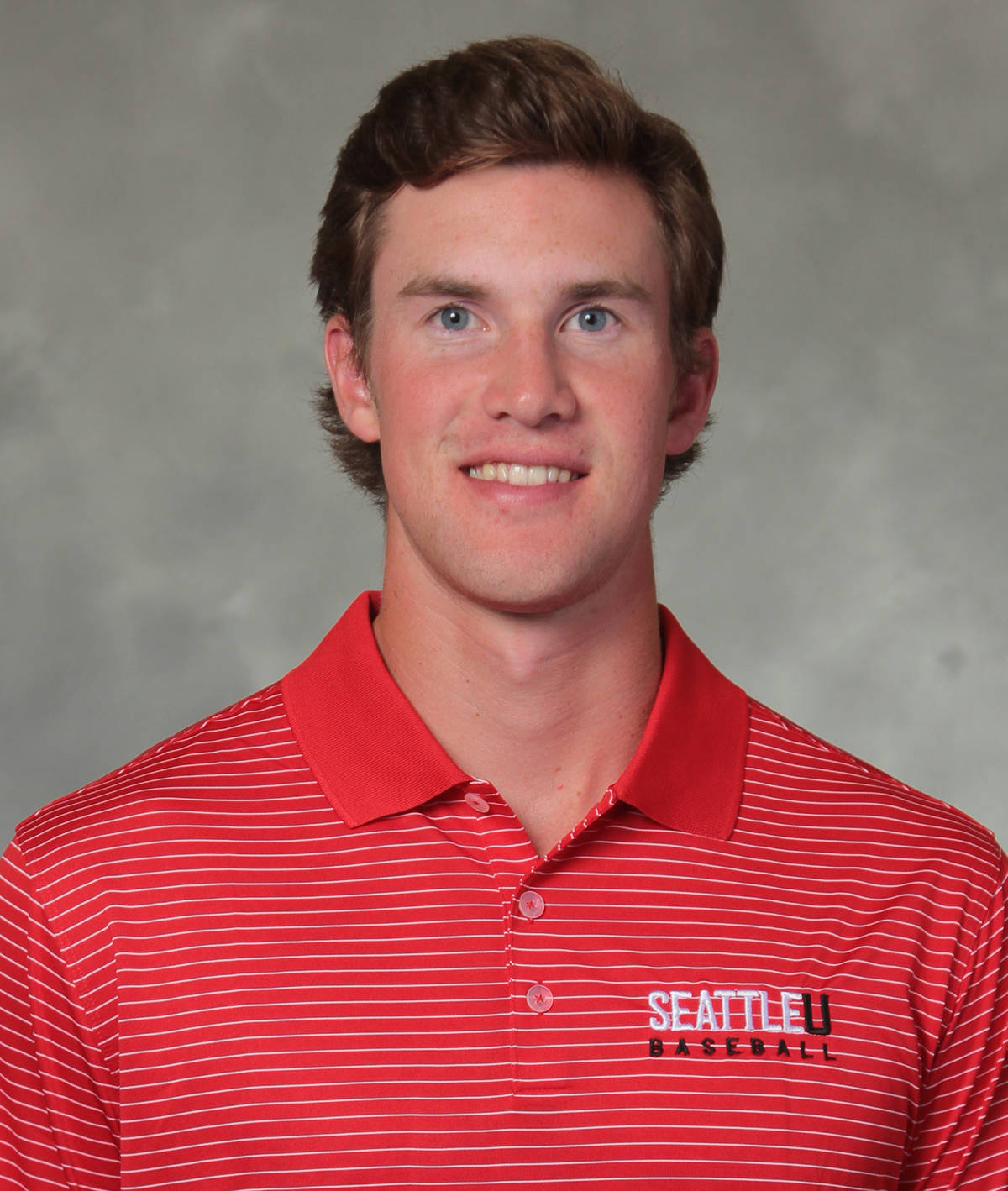 When Carpenter does get free time he enjoys spending time outdoors. Fishing and hiking are his favorite activities on top of simply relaxing with friends and family.

After having his first walk-off home run and winning two games in the WAC tournament last year, Carpenter has an optimistic outlook for his team for the rest of the season. The goal is to have another strong performance in the conference tournament and the whole team has been working hard to get there.

Carpenter also takes a lot of pride in his preparation and his quest to constantly improve his game.

“The more I play, the more I learn. Whether it be mechanics or the mental aspects of the game,” Carpenter said.

Carpenter thanks God for his blessings and success, as he prepares for the rest of the season.