The Quiet Crisis of Homelessness Steps Out of the Shadows

The issue of family homelessness is one that hides in the shadows. It sits quiet, alone and misunderstood. Its causes and consequences are complex, and while an estimated one million children are homeless in the U.S. at any given time, their stories remain veiled from the Seattle community.

On April 13, Seattle University’s Center for Strategic Communications is hosting a lecture called, A Quiet Crisis: Telling the Stories of Vulnerable Families. The lecture is part of an annual event in which a communication department faculty member presents a lecture on their research area. The event is conducted in honor of the late Sharon James, a former communications faculty member.

According to their website, “The purpose of the Seattle University Project on Family Homelessness is to help tell the stories of families who are homeless, and connect those stories to meaningful action.” The project is funded 100 percent by the Bill & Melinda Gates Foundation as part of their Pacific Northwest Initiative.

The lecture will shed light on the issue of family homelessness through a multitude of creative storytelling elements. It aims to raise awareness of the issue and provide a clear understanding of its causes, consequences and solutions.

One of Mitzman’s goals is to educate about the myriad of family homelessness causes, such as domestic violence, low-wage jobs and medical catastrophes.

The name of the lecture, A Quiet Crisis, highlights the shadow in which the issue of family homelessness often resides.

“Tens of thousands of people in our state are passing through this state of homelessness at one time or another. The estimate is that one million kids in the country are homeless at any one time. So this crisis is kind of hidden from view. And it’s quiet. You don’t see it as you go down the street,” Mitzman said.

The Center for Strategic Communications is tackling a large, tangled issue, the solution of which begins with public understanding of the problem.

“Well first we have to make people aware that it is a crisis, and that’s one of the challenges with homelessness among families, because most people don’t ever think about the fact that a child could be homeless,” Hinrichsen said.

While raising awareness is important, the project contributors contended that simply informing people is not enough to yield change.

Mitzman said that raising awareness to get people to understand a problem is the first step. The second, more difficult step, is to get them to care.

“Now how do you get them to care? Stories help a lot. Making it real. Bringing you face to face with people and their experiences. That helps,” Mitzman said. “And then maybe, maybe, if you can get them to understand and care, maybe you can begin to mobilize people to do something.” 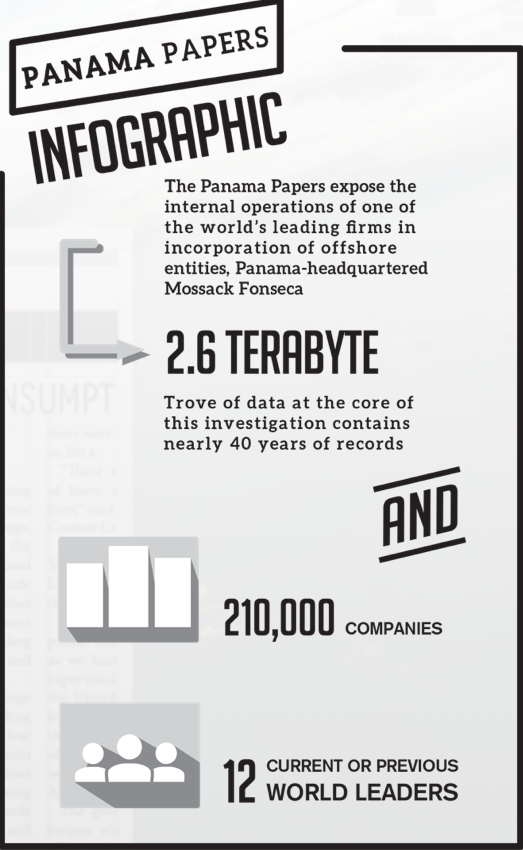 Strategic Communications and Humanities for Leadership senior Lindsey Habenicht is also the Project Assistant. The lecture will include various creative storytelling elements and for Habenicht, the incorporation of creativity has the potential to ignite change.

“It kind of just comes down to the captivating power of art as a means to start a conversation on social justice. So I don’t think it’s creativity that can end injustice—it doesn’t have that capacity—but I think it has the power to start conversations,” Habenicht said.

As for her goals for the evening, Habenicht hopes to better inform her Seattle U peers.

“My aspiration would just be that students walk away with a better understanding of this current issue that we don’t really get the chance to talk about in the classroom setting. There are classes that I’ve taken at Seattle U that talk about, for example, homelessness, but it doesn’t really get to the root of the ‘so what?’” Habenicht said.

The goal of the event is to inspire collective action necessary to end family homelessness. According to Hinrichsen, “To end homelessness, whether it’s among families or all the different people who are homeless, we need the whole community to get around it.”

A Quiet Crisis will take place on Wednesday, April 13 from 6-8 p.m. in the Casey Commons. Students are welcome to attend and should RSVP with Verna McKinnon-Hipps at [email protected]