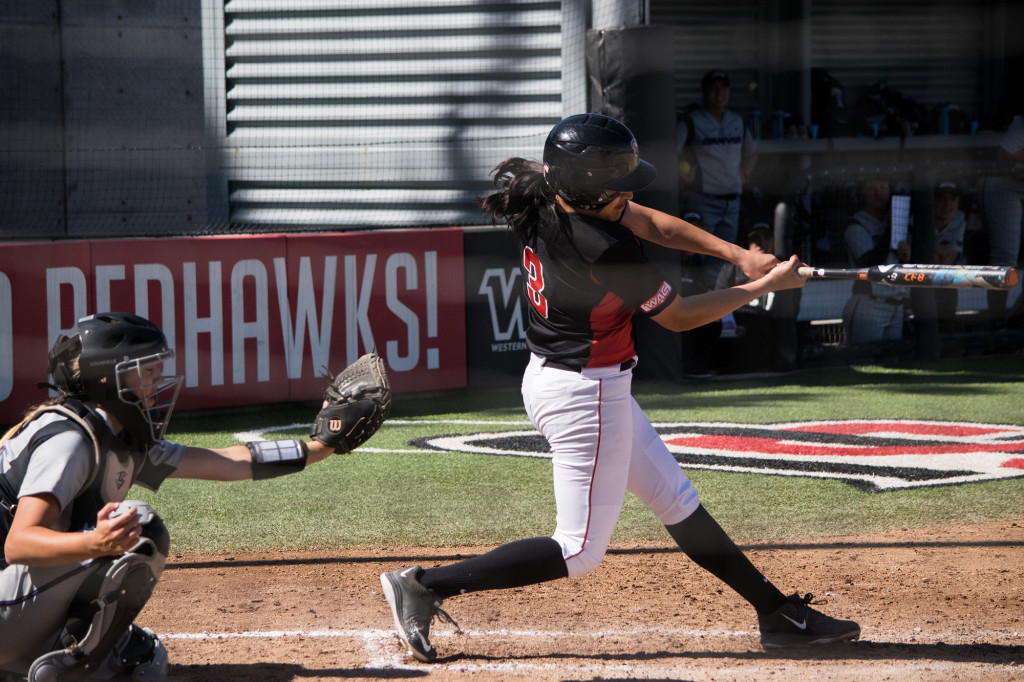 The Seattle U softball team (15-24, 1-5 WAC) got back on track this weekend picking up their first Western Athletic Conference win against Grand Canyon University (28-13, 3-3 WAC). The Redhawks won an exciting first game before dropping the next two games in the series. 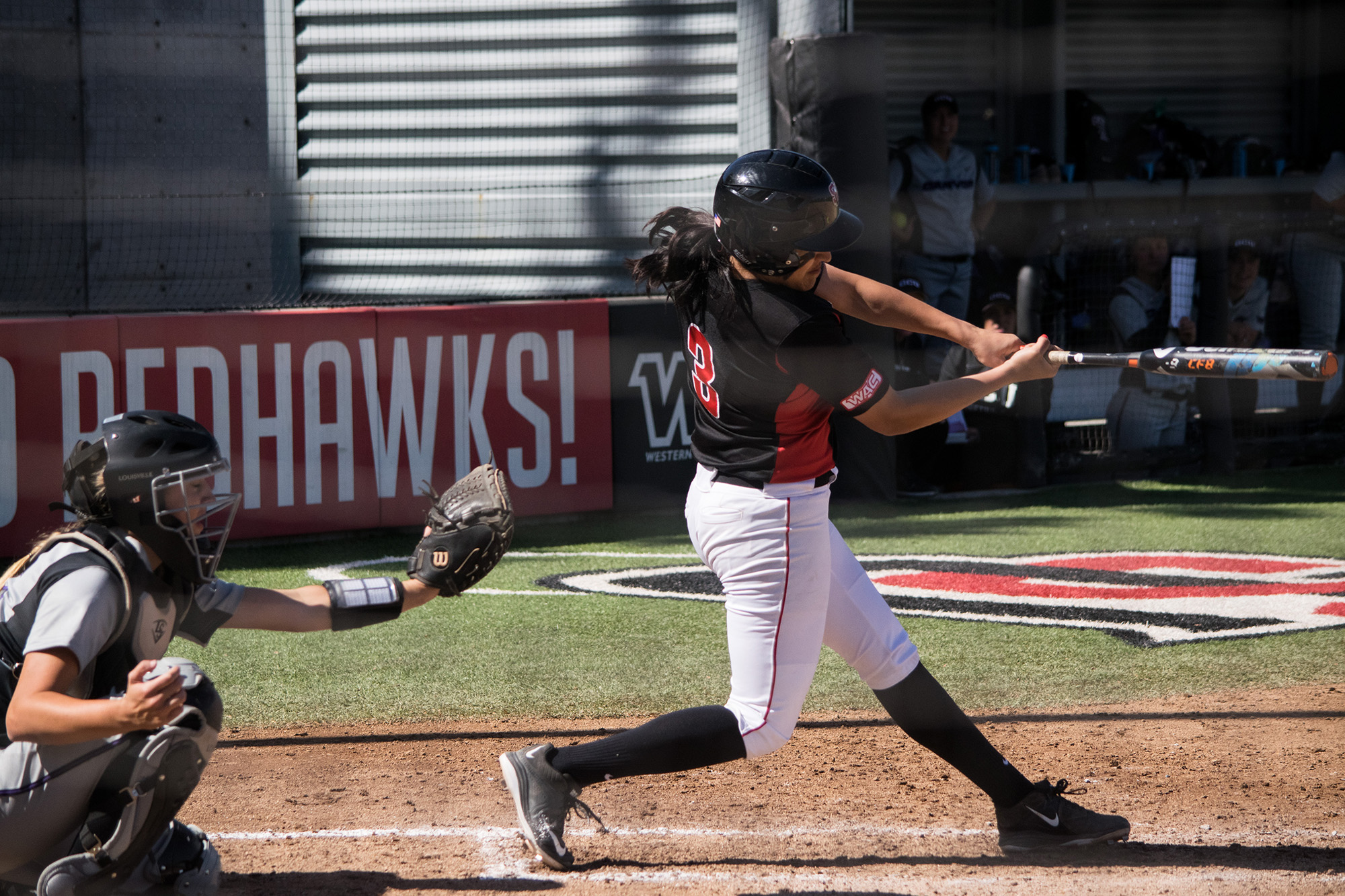 In the first game the Redhawks took an early 1-0 lead as senior Isabella Geronimo hit an RBI triple in the first inning. This would be her only hit of the game, but it was a big one.

Grand Canyon came back to score a run in the third inning when sophomore Camree Wartman delivered with an RBI single to center field. The game was then run-less until the sixth inning when both teams scored a run.

The Antelopes would strike in the top of the frame when junior catcher Kendsey Hill doubled to left center to knock in a run. But the Redhawks came right back as senior Rose Saenz hit a solo homerun to tie up the game.

They would go on to win the game in walk-off fashion in the next inning as sophomore Erika Rodgers came around to score on an errant throw to home plate by the Antelopes’ right fielder. Junior Alyssa Reuble picked up the complete game win, only allowing two runs despite giving up 10 hits.

In game two of the doubleheader, Grand Canyon took an early lead and never looked back. They were up 4-0 after two innings after Wartman knocked in three runs on a triple. It would go on to be an 8-0 loss for the Redhawks. Freshman Andie Larkins picked up the loss giving up four earned runs on six hits in three innings of work. Senior Nicole Newbury was a perfect 4 for 4 for at the plate for the Antelopes.

In the series decider, the Redhawks would ultimately fall 9-3. Andie Larkins got the call on the mound again, but lasted just two outs as she surrendered five runs before the end of the inning. Reuble would pitch the rest of the game without giving up an earned run, but errors in the field allowed GCU to score four more runs with her on the mound.

After putting themselves in a hole the Redhawks tried to fight back, but it was too little too late. They scored two in the sixth inning and another in the seventh, but weren’t able to take full advantage. They had the bases loaded with no outs in the sixth when they could have scored runs in a hurry, but instead left the inning with only two.

The series did not go how Seattle U planned, but it provided some hope. They showed that they can grind out close games and that their bats have the ability to produce. The rest of the season is going to be about getting their pitchers and hitters to produce on the same level.

The Redhawks make their way to CSU Bakersfield next week for their final road trip of the season.