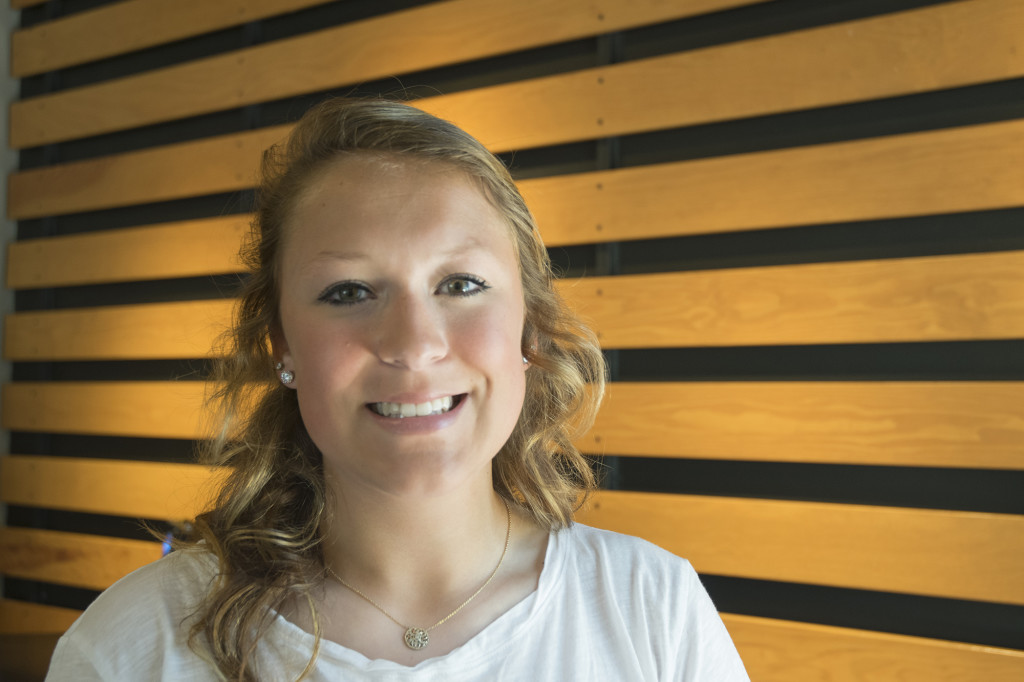 After helping the Redhawks to three victories at the Gaucho Classic II in Santa Barbara, Calif., softball pitcher Alyssa Reuble was named the Western Athletic Conference (WAC) Pitcher of the Week for the week of March 21-27. 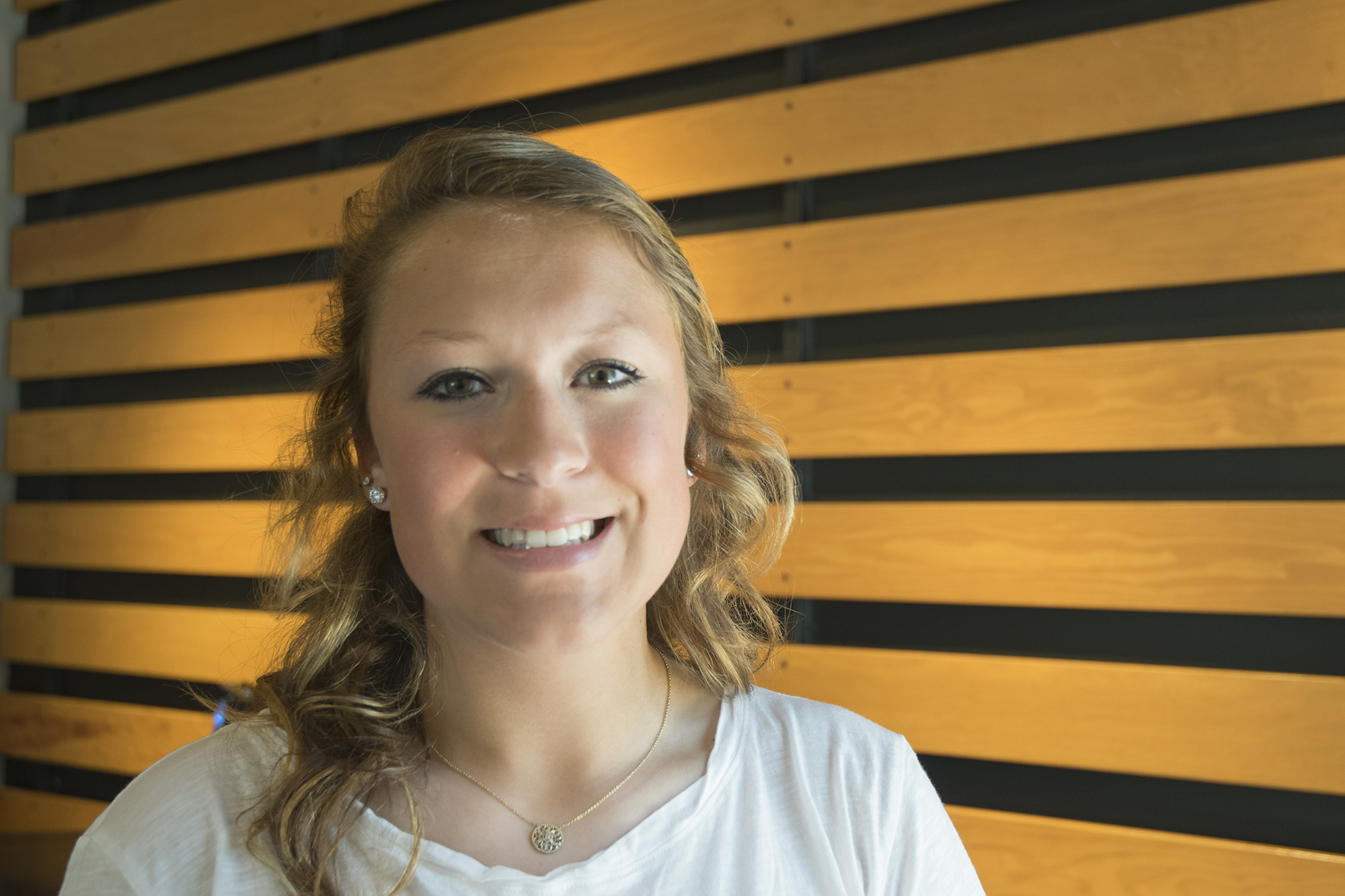 The junior political science major from Lynnwood, Wash., has had an impressive season so far. She had a great performance at the Gaucho Classic II, with an ERA of 1.35 and 17 strikeouts. She held her opponents to a .208 batting average and only allowed three batters to walk in 26 innings. Her stellar performance helped the Redhawks to a 2-0 shutout victory over the University of California Santa Barbara.

The tournament also saw Reuble breaking personal records, striking out a career high of nine batters in a 3-1 win over the University of San Diego.

Reuble’s success on the field displays all of the extra work and time she puts in off the field during training and practice to better her performance.

“She embodies our culture of hard work paying off,” said head coach Geoff Hirai. “There is no one that outworks her in conditioning and in the weight room.”

Reuble started playing softball in the third grade when other friends began playing and she realized she enjoyed the sport. Along with softball she has also played basketball and soccer.

Keeping with the sport she loved, Reuble played varsity softball for four years at Meadowdale High School in Lynnwood. Additionally, she also played club for three years on the Washington Lake Breeze. She decided to attend Seattle U to play softball because she loved the campus and it was close to her home.

Her biggest motivating factors while playing are her teammates and her dad, who used to be her coach.

“I am a really competitive person so working hard and making sure that I get really good outcomes is important to me,” Reuble said.

The support of her teammates also plays a big role in her success; she even has a secret handshake with second baseman Paige Bouska as a good luck pregame ritual.

Off the field, Reuble is a student who enjoys downtime like any other. When the weather is nice she likes to hike and go to the beach. She enjoys hanging out with her friends, and getting some much deserved sleep when she can. Her favorite TV show to binge watch is The Walking Dead and she loves to eat Thai food. She likes going to concerts, and would like to see The Weeknd live.

Reuble also works for the Seattle Mariners as a ball girl, a job she enjoys.

“It is a lot of fun,” Reuble said. “I get to sit on the field and watch the games and give little kids balls.”

With her strong interest in political science, Reuble pays close attention to politics, especially foreign policy and the presidential election.

With a hard-working attitude that shows in each game, Reuble proves to be a crucial force on the Redhawks.