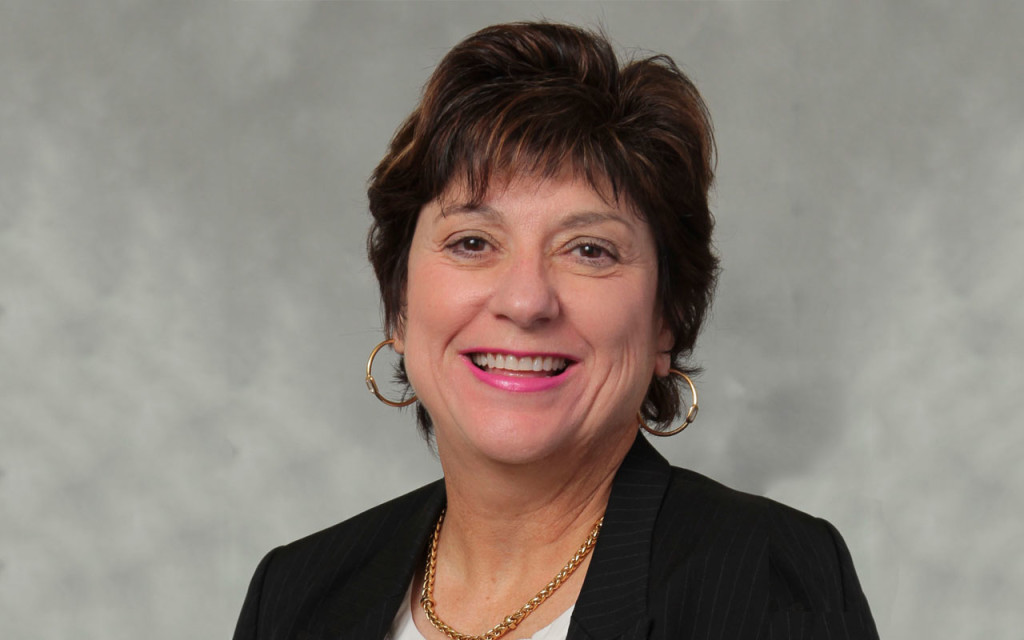 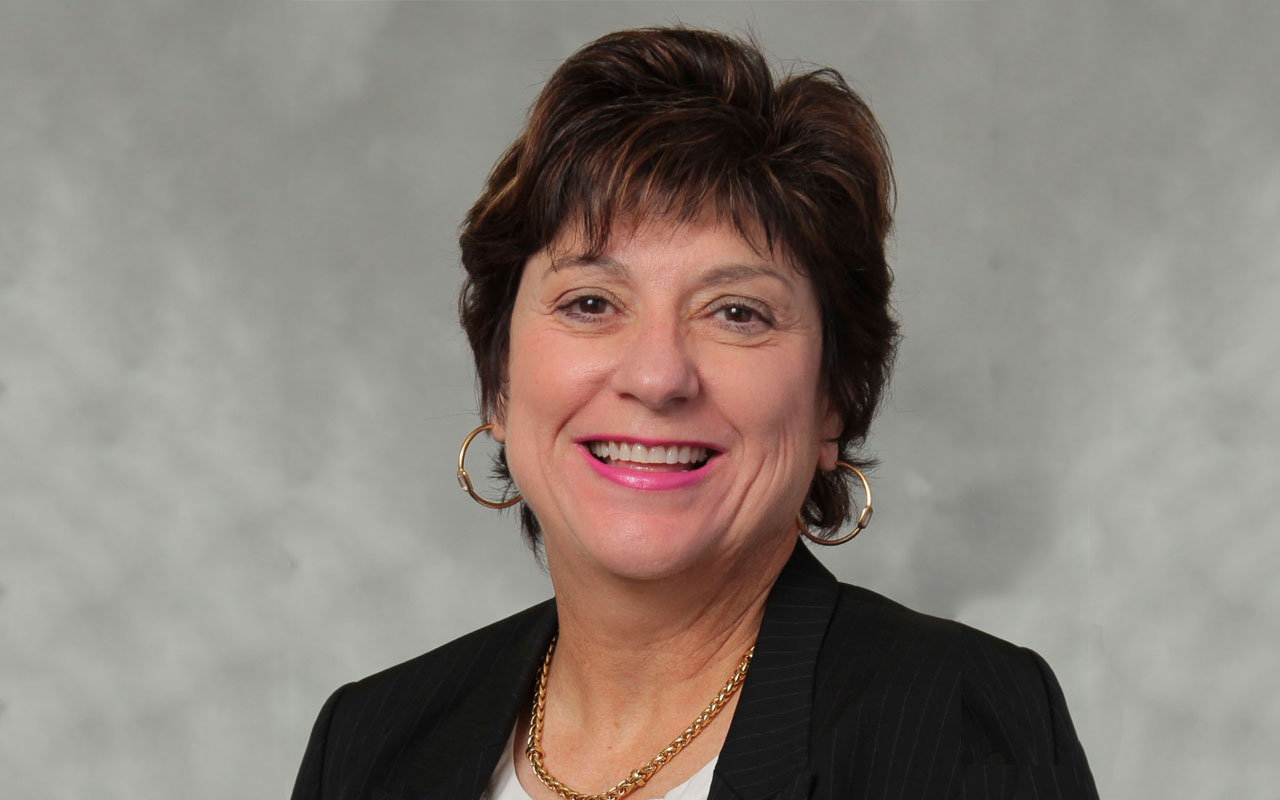 “I am leaving my position at Seattle University as head basketball coach,” said Bonvicini. “I want to thank the entire Seattle University community for the opportunity to represent this special institution. I wish Seattle U the best of luck and will treasure the many friendships that I have made here. I plan to continue to invest in the lives of young people and to participate in the game I love.”

Bonvicini is the 17th division I head coach to reach 700 wins, and is 27th on the all time wins list. She leaves with a record of 701-421, and led Seattle U women’s basketball to a WAC regular season title in 2013, the first since the university rejoined Division I.

Hired to help shepard the women’s team as they re-joined division I, Bonvicini has a career record of 103- 112 during her tenure at Seattle U, and is coming off of back-to-back 21 loss seasons. The team has not posted a winning record since their appearance in the WAC tournament championship game in 2013.