Spring Training will Put a Spring in Your Step 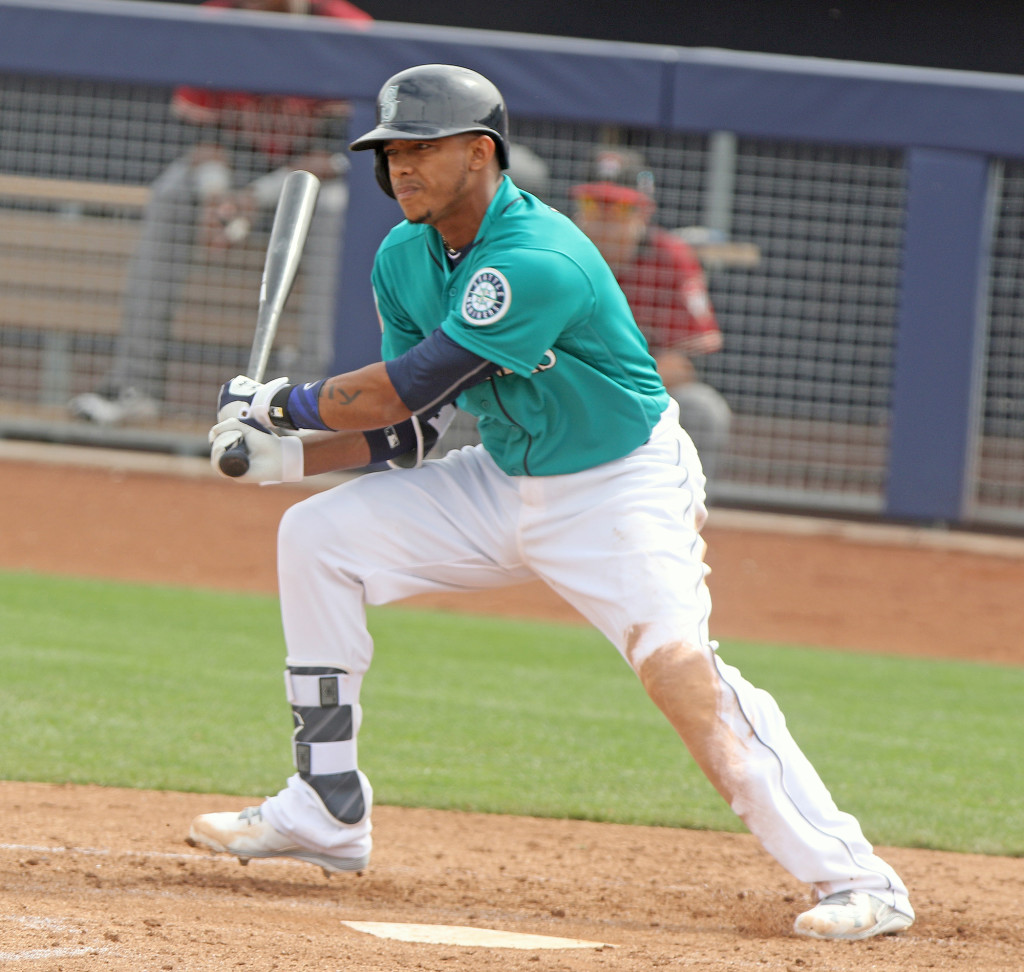 Photo courtesy of Jon Wells from

Baseball sights and sounds are so familiar to baseball fans, that when players report to Florida and Arizona in mid-February to begin training for April, it’s hard not to feel comforted, excited and nostalgic at the prospect of yet another season. Here is the emerald green outfield, the infield a dusty brown, and seven to eight players all milling about, each waiting for his turn to take batting practice. There’s the popping sound of a ball hitting the mitt, the cracking sound of batting practice and the hum of excited fans talking about
this year’s team.

Last spring, the Mariners were the talk of the baseball world throughout the offseason. Having acquired some of the biggest names in baseball through free agency during the winter months, the team looked poised to make a deep playoff run and, with a little luck, win the championship. Reality soured those lofty predictions and aspirations, seeing to it that Seattle finished next to last in the AL West, twelve games back of the first place Rangers. The Safeco Death Fog swallowed up the hopes of so many Mariner faithfuls and spat out nothing but a big, fat disappointment of a season.

Spring, however, brings with it the perfumes of cut grass, flowers and melting snow that brings hope to the heart of the baseball fan. That’s the real beauty of spring; it’s such a hopeful season. This year, the M’s are looking to bounce back from their last campaign with new management at the helm in the form of GM Jerry Dipoto and manager Scott Servais, both of whom will look to improve on the work of their predecessors, Jack Zduriencik and Lloyd McClendon, who captained the Mariners to a 79 win season in 2015.

In early interviews, Servais has said he will look to revamp his team’s running game, a goal his retooled ball club is built to help accomplish. Offseason acquisitions like that of the speedy centerfielder Leonys Martin and outfielder Nori Aoki, as well as the emergence of Ketel Marte should help Seattle bother opposing teams on the base paths. Still, gaps in the roster and pitching rotation make it hard to predict anything but an 80-90 win season from the boys in blue. And yet, anything can happen and that’s why we love Spring.

Every year there is the same hopefulness, the same anticipation and excitement and yet each spring, the game feels new. To quote Roger Angell, “[Spring] feels surprising as well as comforting, utterly fresh and yet known by heart—the old game in a young season.”