Softball Caps Off Husky Classics with a Win 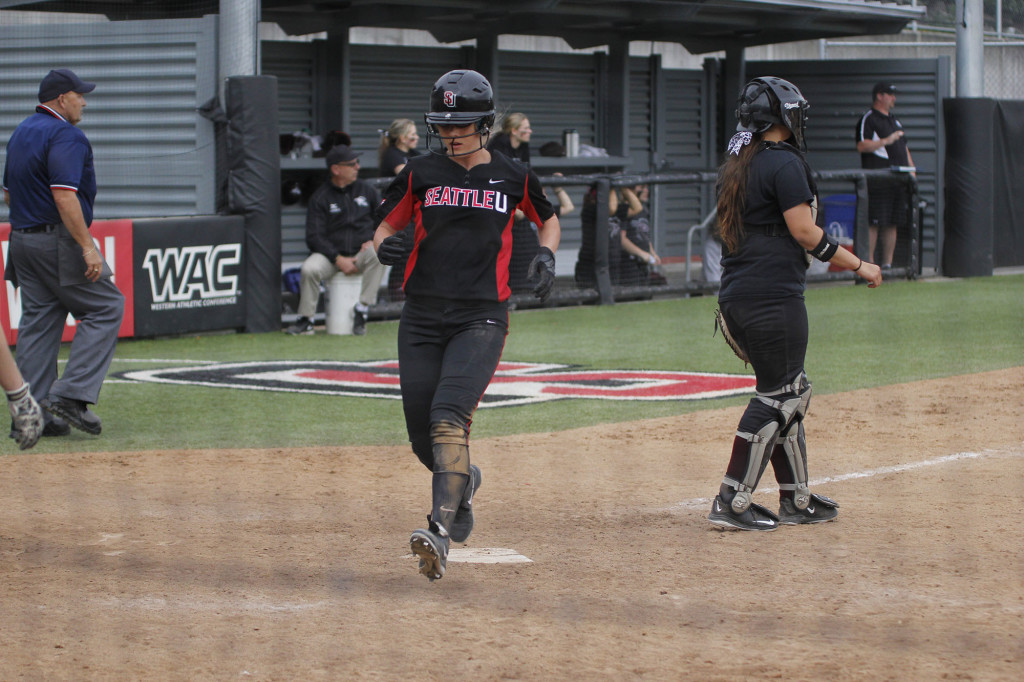 The Redhawks had a busy weekend at home to start off the month of March, playing in the Husky Classic on Seattle University turf. The hectic weekend saw the Redhawks play four games after the cancellation of their match up with Montana, which would have brought the tally up to five. 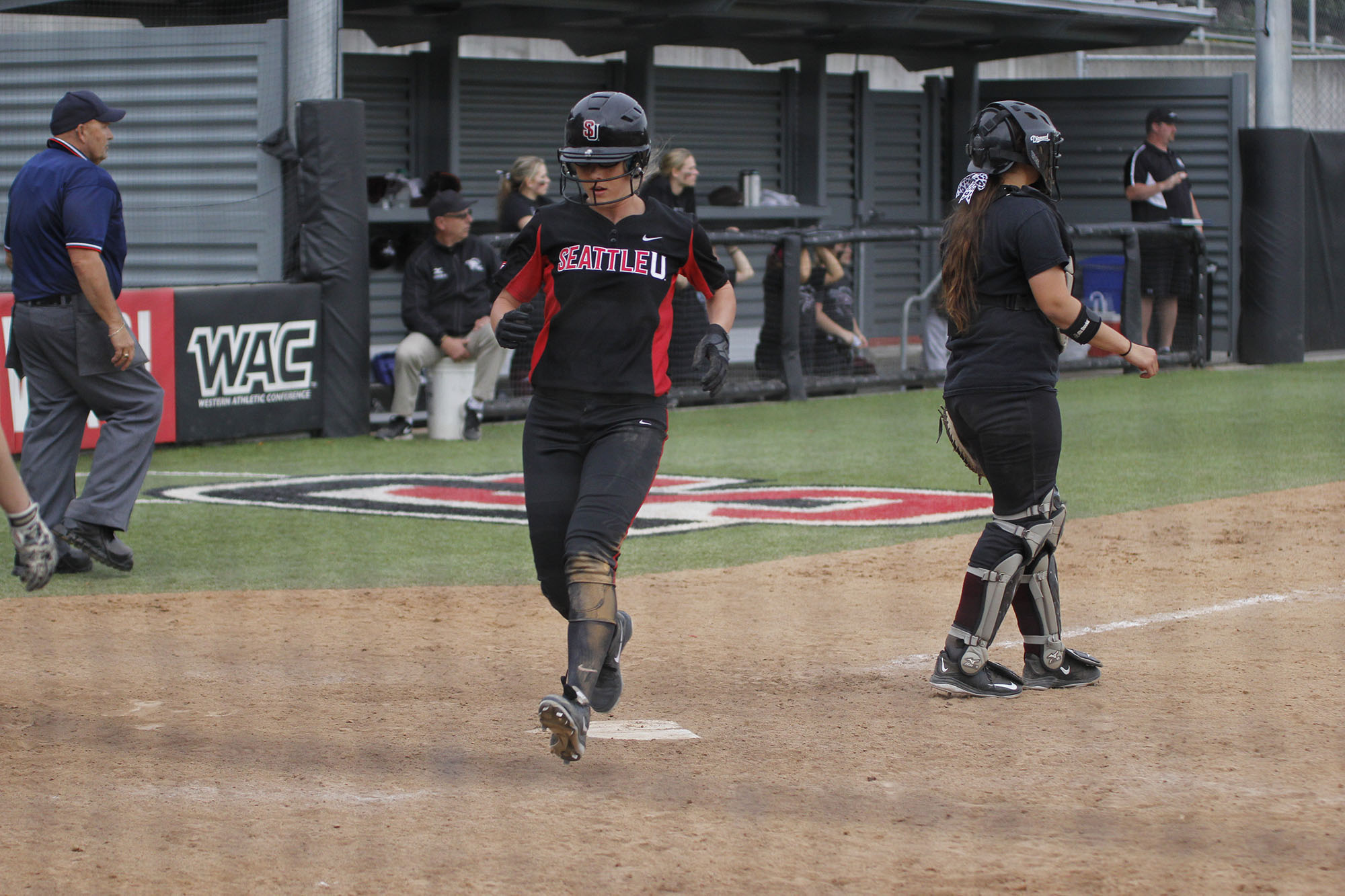 The Redhawks score 5 runs in Sunday’s game versus Boise State.

Starting late Friday night, Seattle University (7-12) pulled ahead and beat Bradley University (4-12) with two runs in the eighth, bringing the score to 5-4. Excitement in the third brought Seattle U their first three runs, with junior Paige Bouska sealing the third and eighth innings with a run, bringing her team two of their five runs scored. The Redhawks played well defensively, starting the Classic with rain, a cancelation and a win.

Saturday brought good weather to Logan Field and two games for Redhawks Softball. In their match against the Tigers, Pacific (10-8) pulled ahead in the third and maintained the lead for final 3-7 over the Redhawks. In their second Saturday game, pitted against Boise State University (4-16), the Redhawks saw an unfortunate loss after leading the game through the sixth.

Playing Boise again the next day, Seattle U gained the lead in its half of the third with runs by freshman Kaylee Ree, senior Isabella Geronimo and sophomore Maddy Kristjanson. Boise State couldn’t gain the advantage after closing the gap in the fifth, leveling the score. Sophomore Erika Rodgers scored what would prove to be the winning run in the bottom of the sixth inning, sending the Redhawks off with a hard earned 5-4 win against the Broncos. Sunday marked the end of another important tournament for Seattle U Softball, telegraphing their improvement as the season progresses.

“We started the weekend strong and ended strong,” said head coach Geoff Hirai. “We had each other’s backs today and didn’t panic when things went bad. We are improving every week.”

Throughout the weekend the Redhawks showed their defensive capability with players like freshman Andie Larkins throwing eight strikeouts for the Redhawks. After closing another Husky Classic, Seattle U Softball is moving toward a series of exciting bouts in and out of state.

Chris may be reached at [email protected]