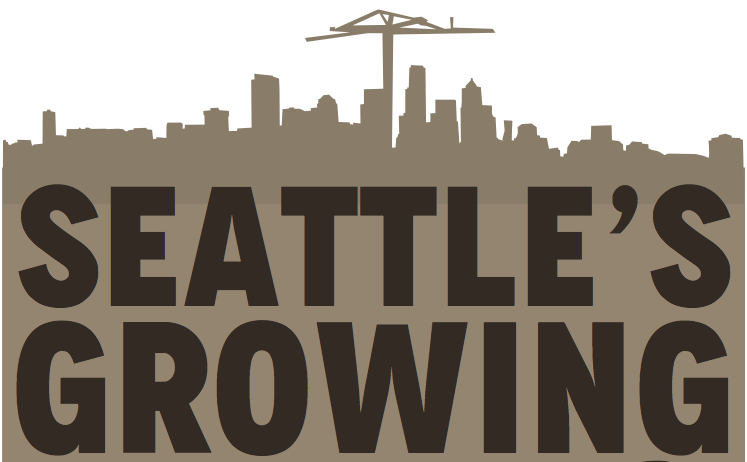 Seattle is now one of the 10 most densely populated cities in the country, raising questions about what it means for gentrification, affordable housing and homelessness.

According to census data from 2014, Seattle joined the ranks of the 10 most densely populated metropolitan areas in the country. With more and more people moving in to enjoy the fruits of our thriving economy, the city is bound to experience growing pains.

The median household income in Seattle was $52,048 in 2011, 15 percent higher than the national median. The consensus among experts is that no more than 30 percent of each paycheck should go towards rent payments.

Seattle University students Sydney Dale and Ben Kohler both pay more than that recommended percentage. The two of them live in the Anthem apartments on 12th and Yesler. Kohler, who graduated from Seattle U in December, lives with a roommate and works at five gyms around Seattle as a personal trainer and fitness instructor. He walks to work every day. Since he gets a different paycheck for every job, he said it’s hard to say exactly how much of his total earnings are spent on housing bills.

“I don’t feel financially burdened by living here,” Kohler said. “Everything I could ever need is within walking distance.”

For Kohler, the benefits of living in the city seem to outweigh the costs. For Dale, the burden is much heavier. She spends roughly 75 percent of her paycheck on rent and housing bills.

“I work so much and I should be able to support myself,” Dale said. “I’m not able to spend money on going out. I had some opportunities to get to travel or see some friends but I didn’t feel comfortable spending that money.”

After she graduates, Dale plans on moving back home to save money.

“I would love to stay in Seattle but I think it’s the smartest choice,” she said. 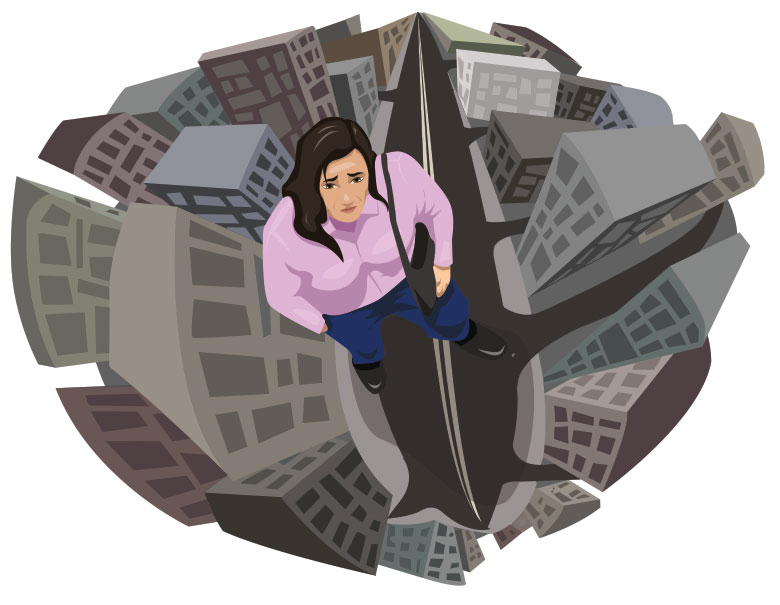 SGSU Executive Vice President Myra Jackson, one of the hosts, said she learned something new from the forum.

During the forum, panelists focused on students. Almost 700,000 people live in Seattle and almost 8,000 of them go to Seattle U. Both numbers continue to grow.

“Seattle is a growing city with growing housing needs, but also a growing student population,” panelist and Associate Director for Housing and Residence Life at Seattle U Timothy Albert said.
Economic growth is measured most commonly by the gross domestic product, or GDP, which represents the monetary value of all goods and services produced within a certain area over a specified amount of time. The GDP of our area—which includes Seattle, Tacoma and Bellevue—surpassed $300 billion in 2014, making it the 11th largest economy of 381 metros nationwide.

Growth itself is not a bad thing. With proper accommodations, growth can lead to progress, discovery, and innovation—something another panelist, Councilmember Kshama Sawant emphasized—but left unkempt, it can cause big problems.

In Seattle, growth has led to a shortage in affordable housing, an increase in gentrification, and an increasing population of homeless people. The rising cost of living is forcing people to move further away from the city’s core and eventually beyond its limits.

Seattle began, like many cities, as a haven for single-family homes. It wasn’t until 30 years ago that the high-density apartments, mass transit, and vibrant hubs of urban life we see today came to dominate the local scenery. Now residents can proudly enjoy art museums, live theaters, public parks, professional and collegiate sports and, above all, the beauty of the surrounding wilderness. But all of these things are at risk of disappearing so as long as the cost of living continues to skyrocket.

Lying on a strip of land between the salt waters of the Puget Sound and the fresh waters of Lake Washington, Seattle was built on a hilltop in a mild, marine climate full of natural resources. Settlers came to the area in 1851. Thirteen years later, there were more than 2,000 residents. The population soared once the city made contact with the lumber and coal industry through the transcontinental railroad western terminus in Tacoma. In 1889, Seattle was gaining a thousand new residents per month.

The World Fair in 1962 established Seattle’s permanent legacy of innovation by leaving behind the Pacific Science Center, the Monorail, and the Space Needle, among many other things. The success of tech giants like Boeing, Amazon, and Microsoft continues to influence the local economy.

The city was vibrating with optimism, enterprise and self-promotion. This became known as the Seattle Spirit, and enabled the city to literally move mountains and connect Lake Washington to the
Puget Sound.

Kerry Coughlin, another panelist and Director of Communications for the Seattle Housing Authority, said that 60 percent of Seattle is taken up by single-family dwellings.

“Seattle likes it that way,” she said.

The SHA owns property all over the city, which they redevelop to create more affordable housing. They keep the rent down with vouchers, government subsidies provided by the Department of Housing and Urban Development. There are two types of vouchers: tenant-based and project-based. Tenant-based vouchers follow the renter. In other words, the SHA pays a portion of the rent, while the individual pays the rest. Project-based vouchers subsidize the cost of the unit itself, making it cheaper for anybody who wants to live there.

Every two years or so, SHA distributes these vouchers based on a lottery system that selects randomly from a pool of low-income individuals. The last lottery began on March in 2015. Over 19,000 people applied, 2,500 vouchers were granted.

“We try to be as creative as we can about putting these projects together, but the lack of money for entities to purchase land, to actually build the building, is just a big issue,” said Stephanie Van Dyke, Director of Development for the SHA.

Seattle is in the process of shifting from low-density, single-family households to high-density apartments. This shift is driven by an economic growth that is drawing people near and far to our city. A larger population poses a greater need for housing, mass transit, and public amenities like grocery stores, libraries and schools, to name a few.

“You can’t grow if you don’t have the infrastructure that allows you to grow,” said panelist W.H. “Joe” Knight, Distinguished Academic in Residence in the Seattle U School of Law.

City people, like all people, need clean water, healthy produce, and a functional sewage system. What they don’t realize is that these facilities require constant—and expensive—maintenance. More people means more oversight. The biggest cities in the world are successful because they can handle that growth.

Seattle is still learning. A booming real estate market and a steady immigration of tech giants have overshadowed the homelessness crisis that was brought on by a severe lack of affordable housing. As the middle class disappears to both ends of the spectrum, city life is slowly becoming a luxury almost only to the wealthy and powerful. Direct action may be the only way Seattle can be kept within reach of the commonwealth.

“Seattle is reinventing itself,” Knight said.

Independent corporations like SHA are pouring millions of dollars into projects like Yesler Terrace, a 30-acre site near downtown that was redeveloped in the early 1940s as the city’s first publicly subsidized housing. The revitalization of Yesler began in 2013. The new terrace will feature subsidized homes for low and moderate-income residents, parks, retail and office space along with parking for residents, workers, customers, and neighborhood visitors.

The future of Seattle depends on projects like this, where money and time is directly invested in the needs of people and their families. People are coming to Seattle because they see opportunity. Hopefully they will find it.